Friends Pick Up Hitchhiker and His Story Changes Their Lives Forever 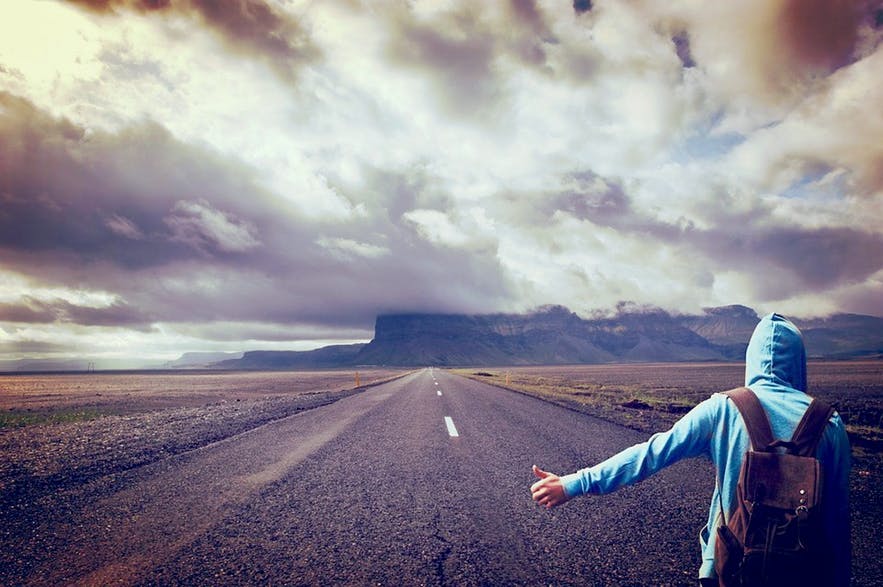 The next morning, Zach was still drunk. He and one of the friends went for a drive. When they returned, in an act of inebriated confidence, Zach leaned out of the passenger window of the car and shouted at the man. He didn’t even consider if it was the owner of the land they illegally slept on, but the man heard him loud and clear. He spun around and met Zach’s eye… 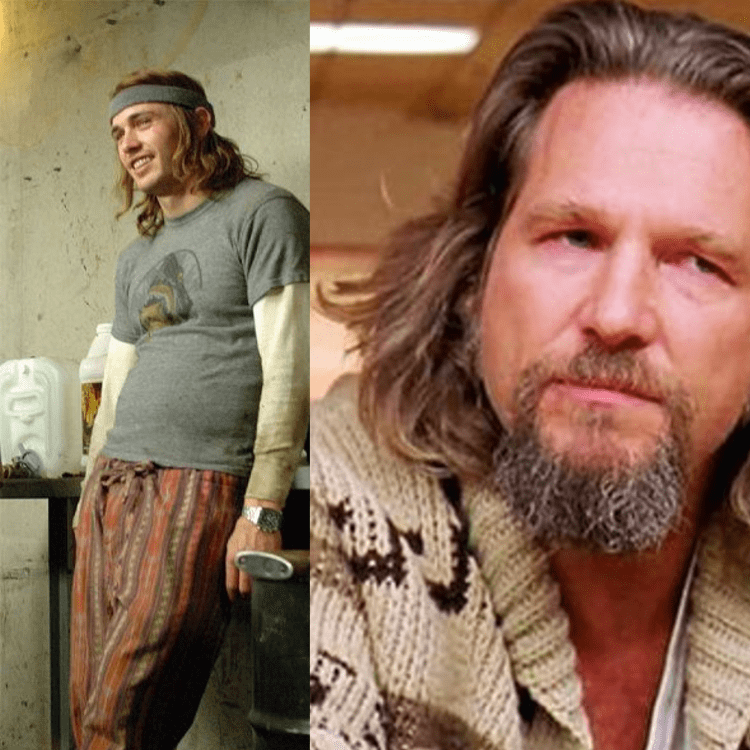 The man was sporting a very simple style. He was carrying a backpack and a walking stick, wearing messy clothes. He had dark circles under his eyes and looked skinny just from his face alone. Zach described him as looking like Saul from Pineapple Express mixed with The Dude from The Big Lebowski.