These teens sprung to action when they smelled “burning rubber” coming from their 90-year-old neighbor’s house. 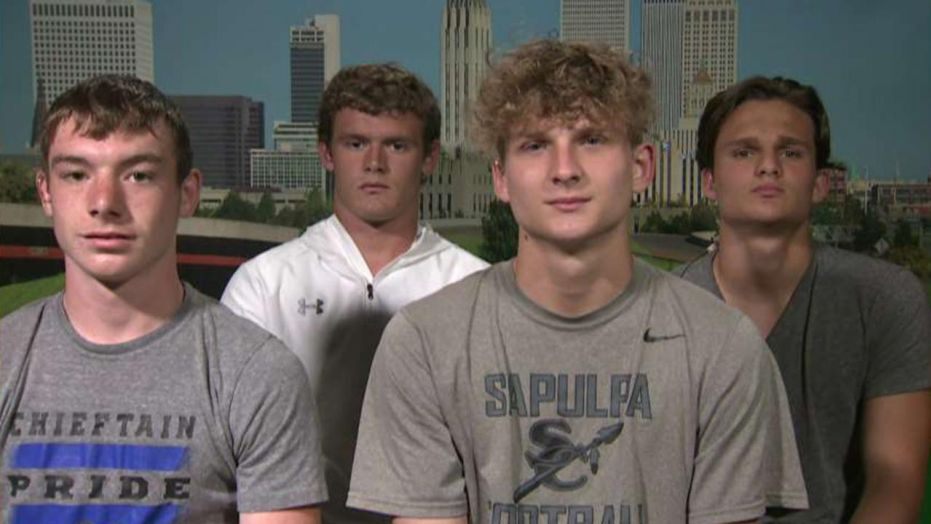 Wyatt Hall, Dylan Wick, Seth Byrd, and Nick Byrd were all hanging out at Wick’s house after football practice on a muggy summer night. The boys sat around, talking amongst themselves until they made the decision to walk to the gas station near them to get some snacks. 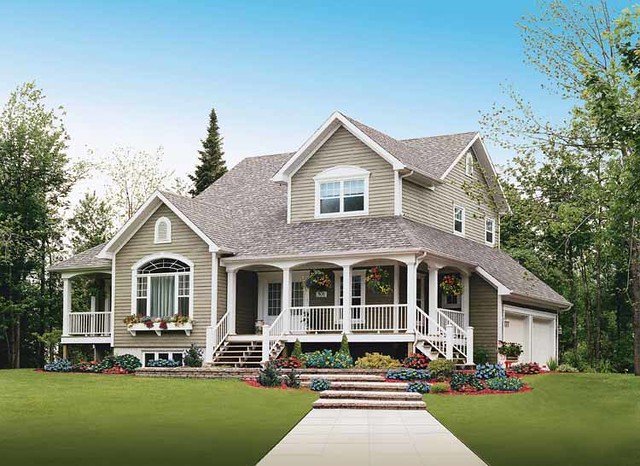 The boys got their things together to leave Wick’s house and stepped outside. Little did they know, in mere moments they would walk past a house in which they would become local heroes…