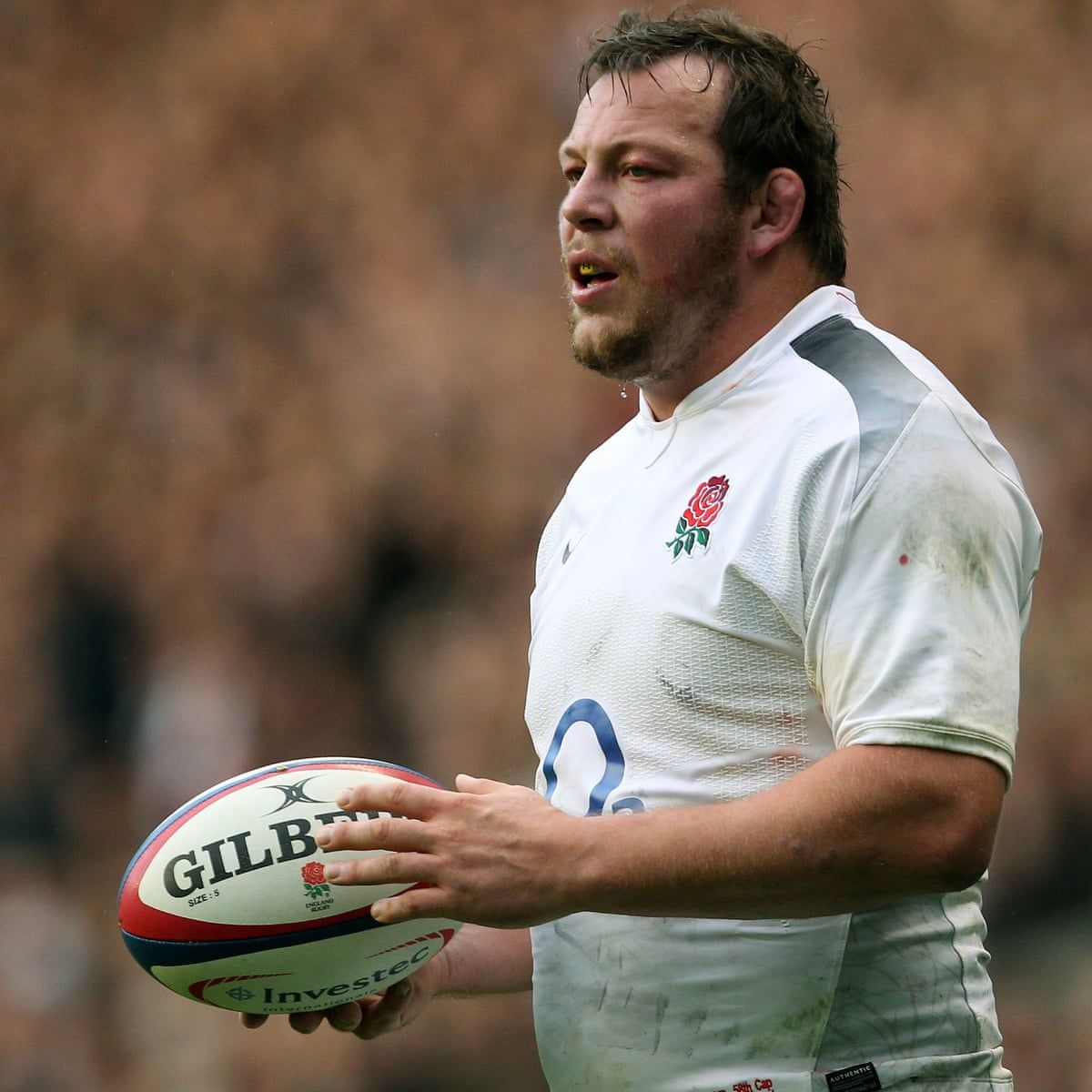 Former England rugby star Steve Thompson played in every match for the country leading up to the team's 2003 World Cup win. Now, the 42-year-old says he "can't remember" any of the games—and he claims that repeated head trauma is to blame.

"Honestly, I don't know scores from any of the games," Thompson said. "You see us lifting the World Cup and I can see me there jumping around. But I can't remember it."

Thompson is one of a group of eight former players suing rugby authorities after being diagnosed with early-onset dementia. 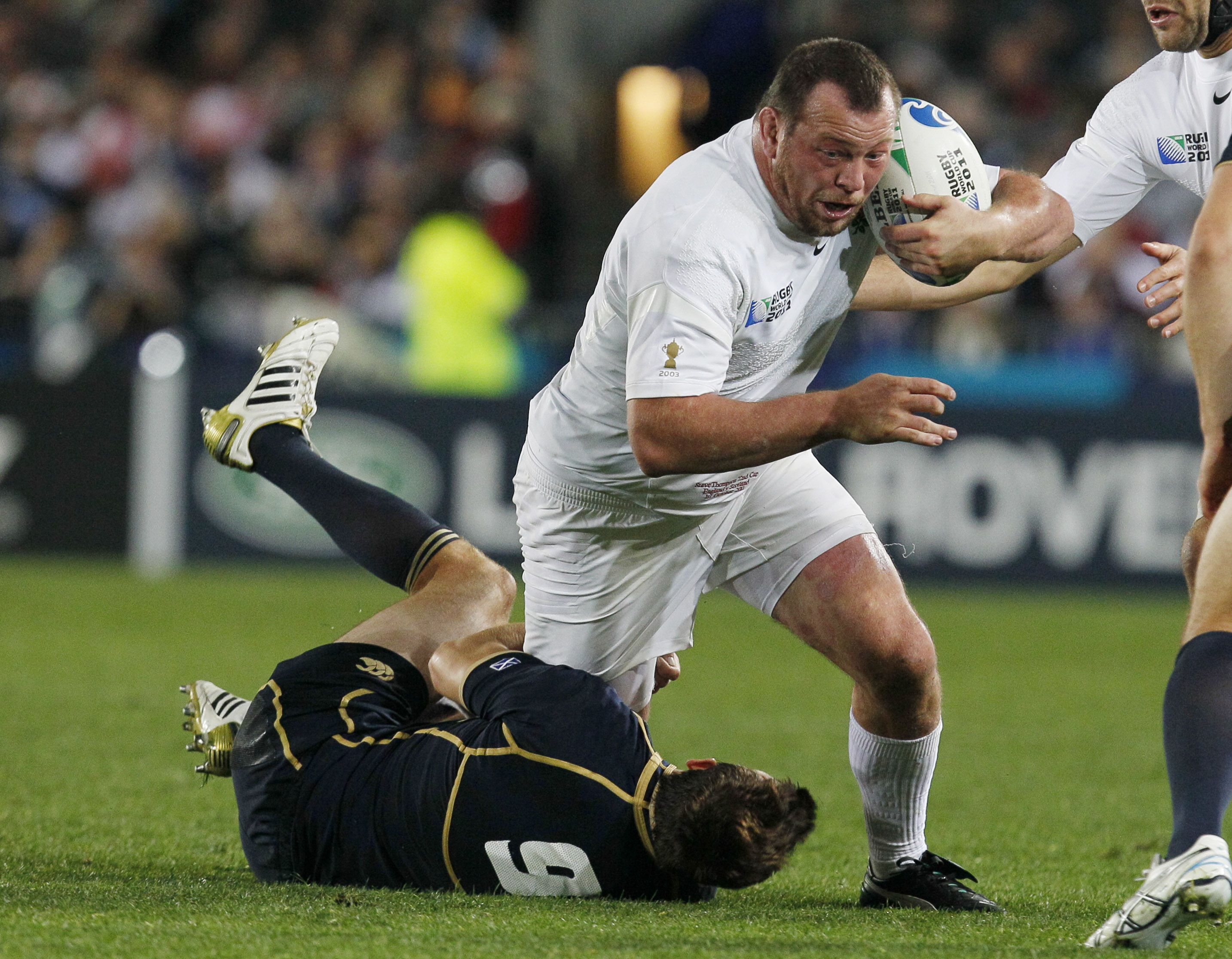 According to the BBC, Thompson and the other members of the group will be sending a letter of claim to the governing bodies for the English, Welsh, and world rugby unions next week. The claim amounts to millions of pounds in damages.

Thompson blames rugby's "brutal" culture as an essential part of the problem. "In the old days it was a bit of a laugh. If someone got whacked in the head, it was: 'Oh, look at him, he's had a belt. He'll be up in a minute,'" he said. "The amount of head bangs I had in training. I was known for it. 'Oh, he's having a little sleep, he'll get up in a minute.'"

The 42-year-old has begun to forget the name of his wife.

"You think how many specialists were out there watching that and not saying anything," he said. "They knew what was happening. And nothing was done about it."