Mo'ne Davis became just the fourth American girl to pitch in the Little League World Series back in 2014. Now, she's making her collegiate debut with Hampton University...feel old yet?

Over the weekend, Davis began her collegiate career with the Hampton University Pirates as they opened their season against North Carolina A&T. Davis went 1-for-3 with a 2-run single and a sac bunt, in a 15-4 win. They were slated to play a double-header but after playing three innings in game 2, the game was called due to darkness. 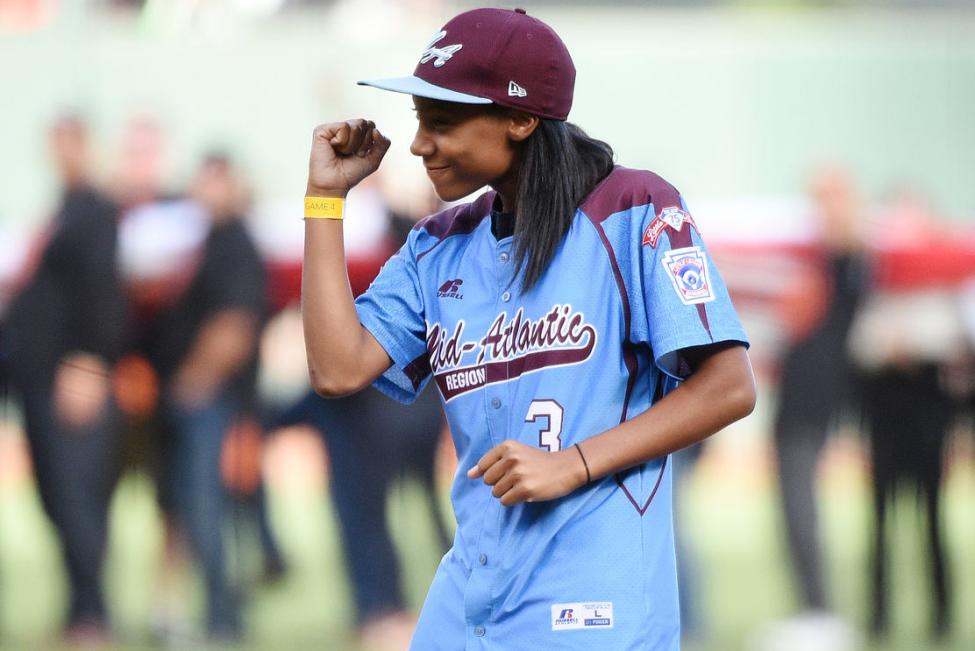 While many might expect that Davis continued her command of the mound, she is actually now playing second base.

"She's got the best hands on the team," coach Angie Nicholson said. "She's got the best arm on the team, Her [baseball] IQ is fantastic. She totally gets it. What I'm wanting from her is to understand how good she can be at the plate. She's truly supportive. You'll never hear a negative word come out of that kid's mouth." 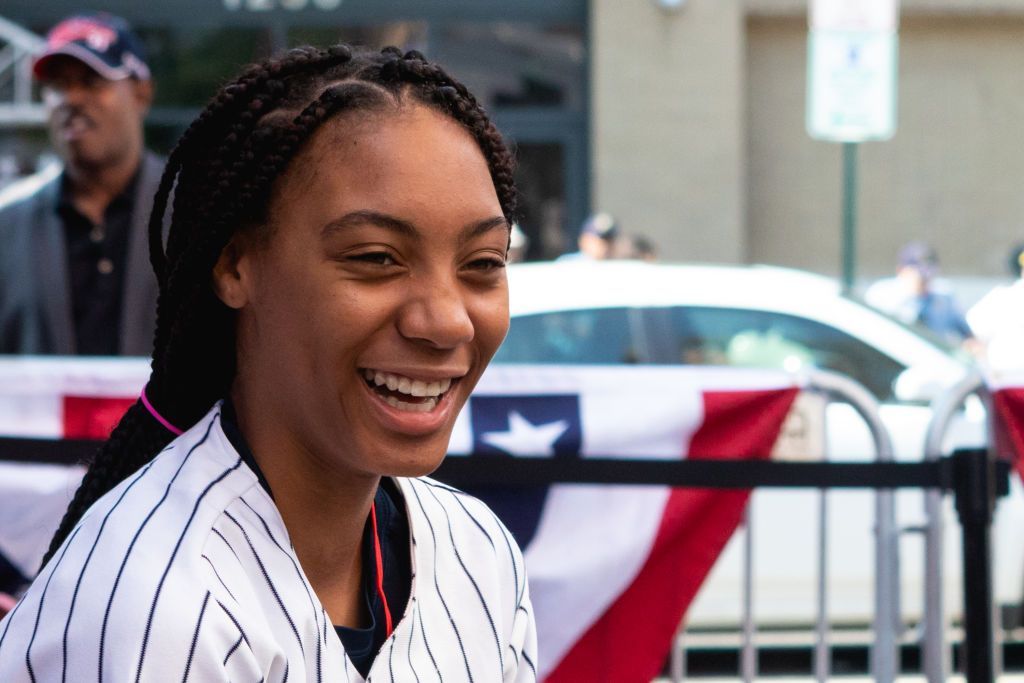 Davis became a household name after pitching a shutout for the Taney Dragons in an 8-0 win over the Newark, DE team. She then played at Chestnut Hill Academy and has now found her home at Hampton University.

"On the bus ride I was nervous," Davis told the Philadelphia Inquirer. "It was the first real game that actually matters, so I was a little nervous. But once Coach Angie said, 'Go out there and have fun. You guys have worked so hard, just play your game.' That just shook the nerves away."