Society and technology will progress but these movies will always stay the same. These movies aged badly due to outdated societal norms, CGI and special FX advancements, and divisive plotlines that would never fly in this day and age. Is your favorite on the list? 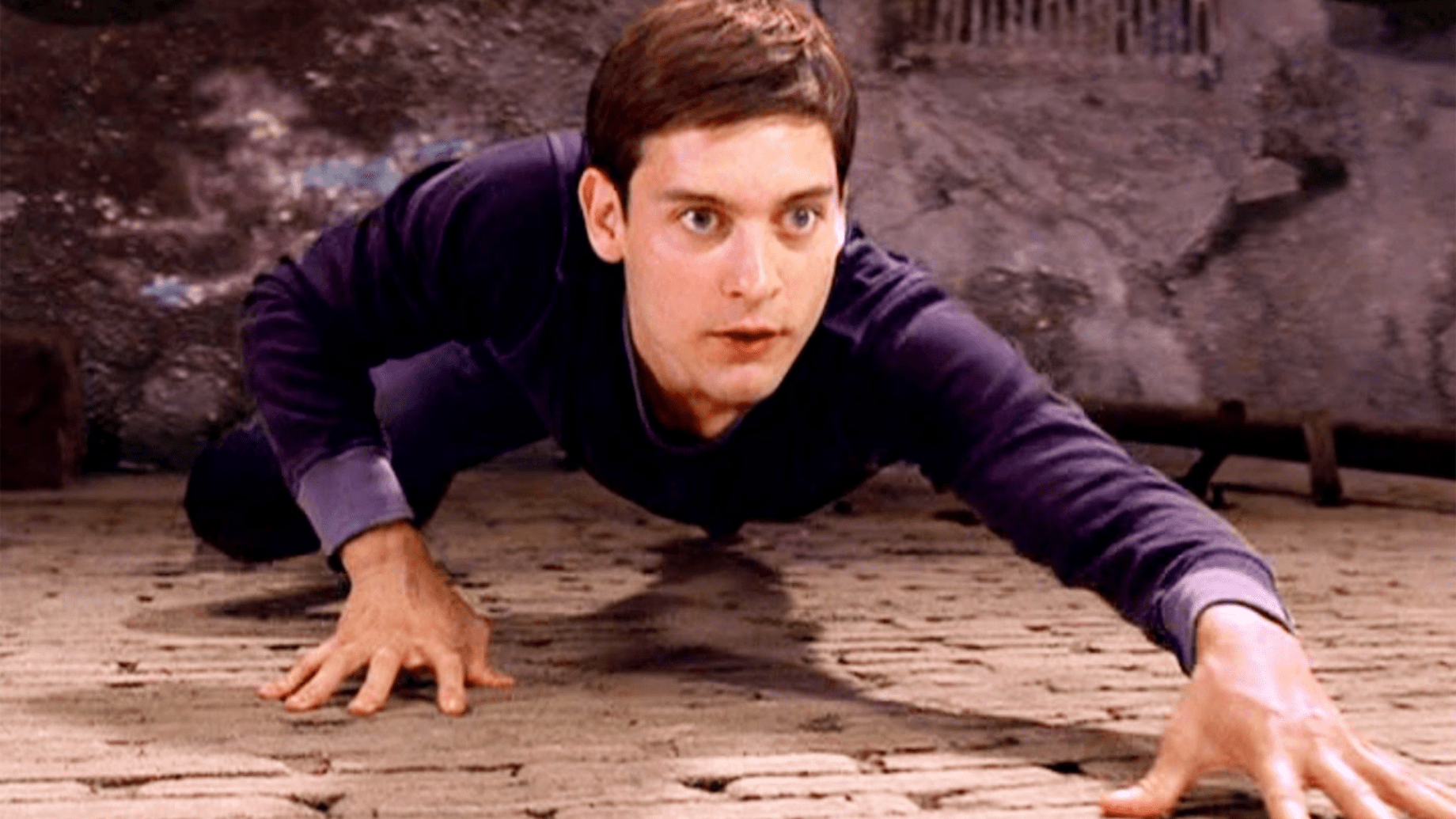 Toby McGuire and Kirsten Dunst made waves with their roles in the 2002 Spider-Man. Everyone was obsessed with this film and the ones that followed, but now that it's nearly 20 years old, it's beginning to look quite dated. 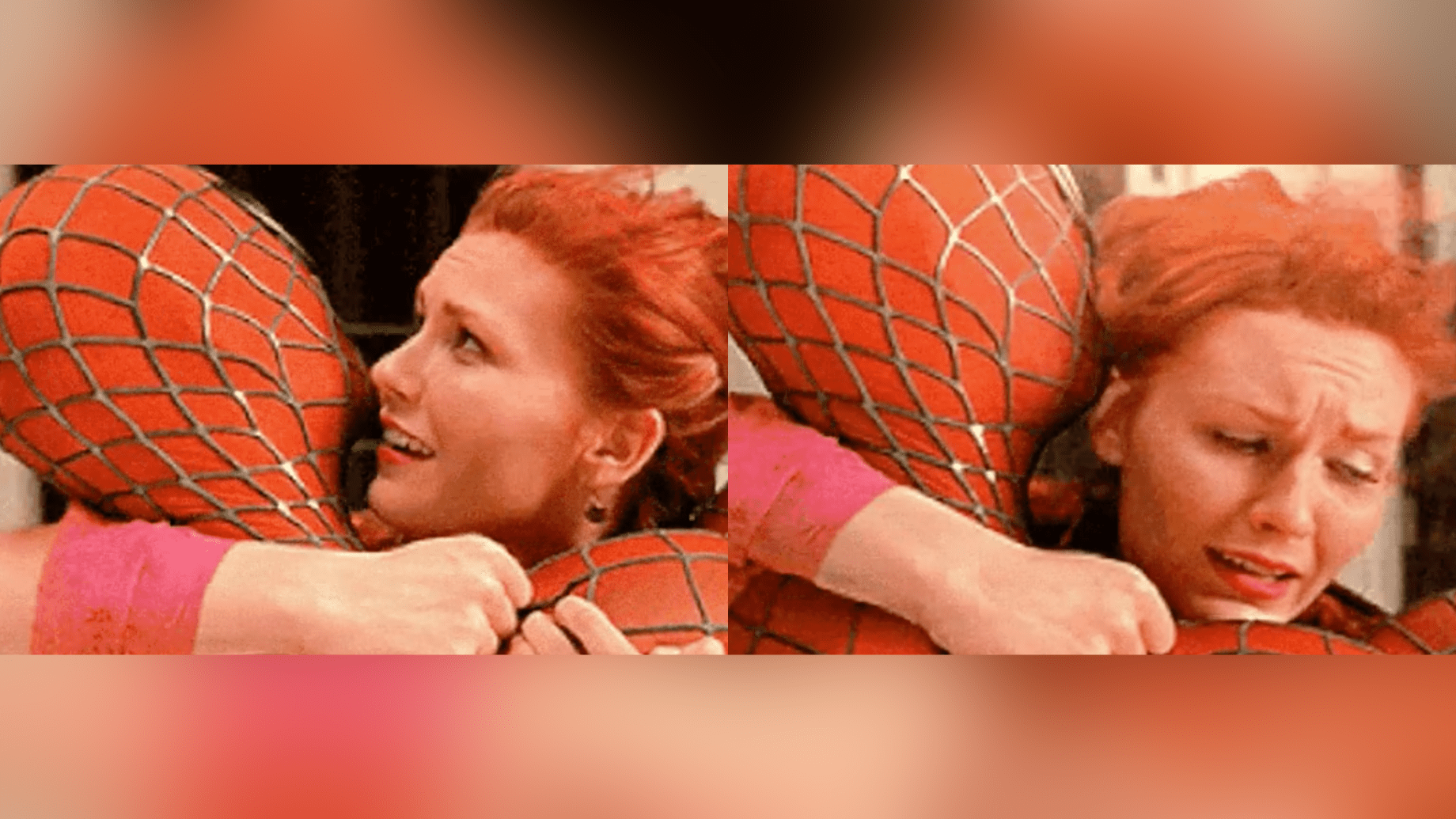 This scene, for example, with Mary Jane swinging with Spider-Man really shows its age. That is obviously a mannequin Spider-Man that she's clinging to since he literally doesn't move. Practical effects!