Woman Survives in Australian Outback on Cookies and Vodka-Mixers

The Australian Outback is a desolate, dry wasteland. A woman was recently rescued from the area after 12 days stranded in the area with her dog. She and a group of friends were driving through when they became bogged in a waterbed just shy of their final destination. The woman, named Tamra McBeath-Riley, claims to have survived on cookies and cans of a vodka-seltzer mixer.

The woman had decided to stay behind when the trio made the decision to split up. Her two friends, Claire Hockridge and Phu Tran, began to trek towards a town 12-miles away. Tamra was worried her dog wouldn't be able to make the trip, so she decided to stay with the car and wait for help. Upon discovery, Tamra was treated for severe dehydration. The other two friends have yet to be found. 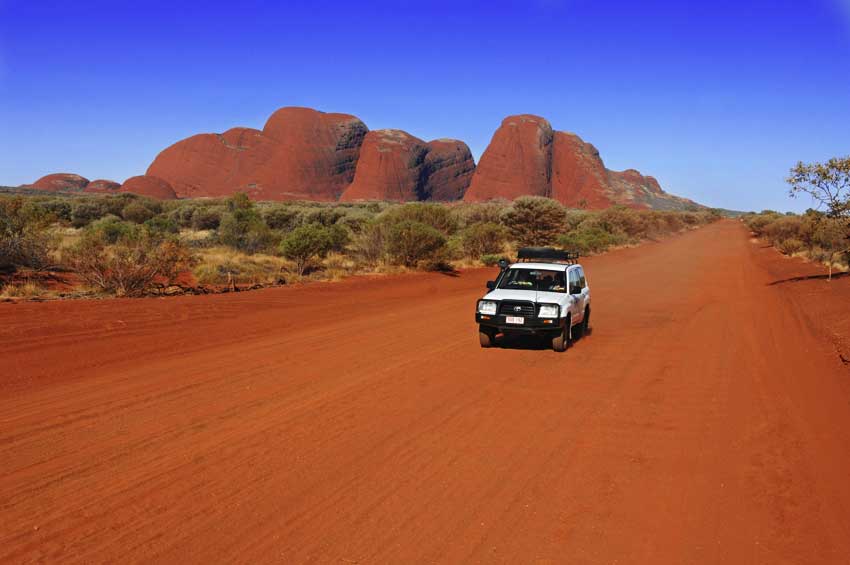 At the start, the group stayed together for about 3 days. "During the day it's just really hot so we dug ourselves under the car into the sand," said Tamra "At night [we] could sleep in the car." The 52-year-old survivor said that the group had tried valiantly to get the car out, but it was just impossible. 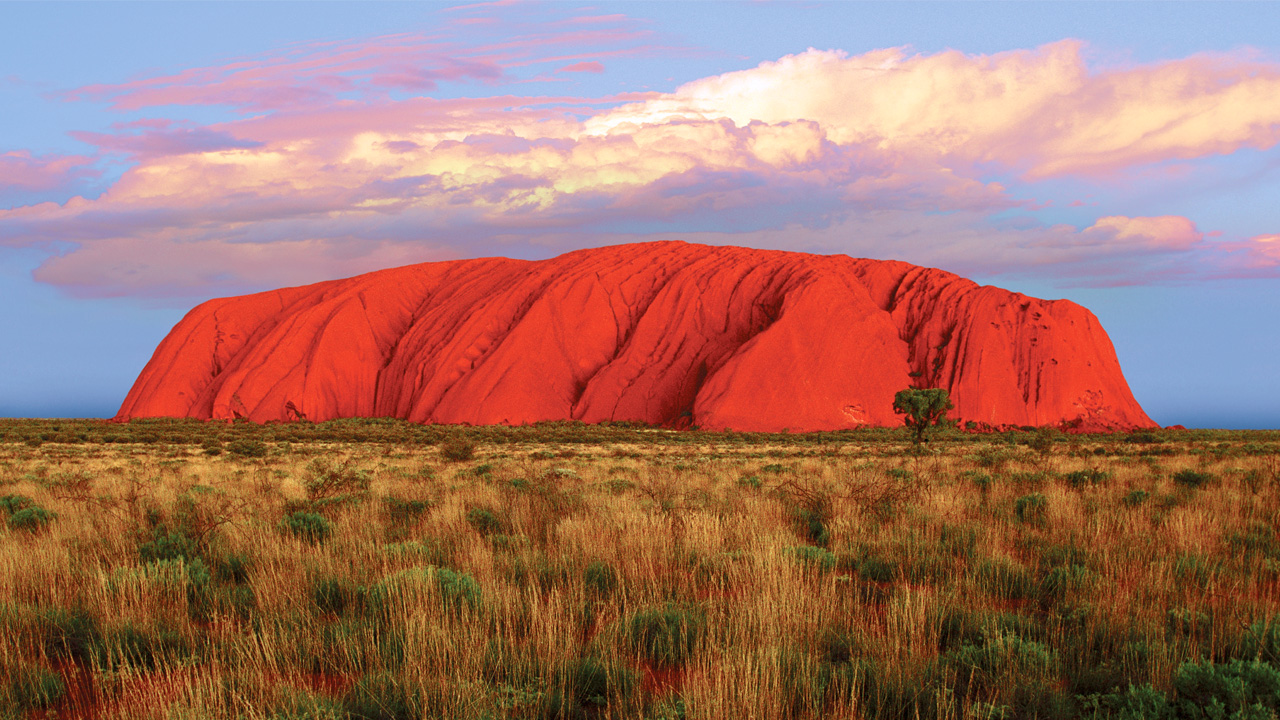 Tamra was found after a cattle rancher saw the tire tracks in an unsearched area. From there, police were able to locate the car and the woman. She was then helicoptered out of the area and taken to the hospital. "When the helicopter found me, I thought Claire and Phu had reached the highway," said Tamra, "That was my immediate thought. So to find out that's not the case is worrying."