Just like how fashion trends are always changing, food trends come and go. Whether it was the cronut in 2013 or the popularity of cupcakes in 2011, people have opinions on what food is considered cool and interesting. However, according to a new Uber Eats data pool, some certain popular 2018 foods have been on the decline throughout 2019. Turns out fan favorites can come and go, but the good flavors are forever. 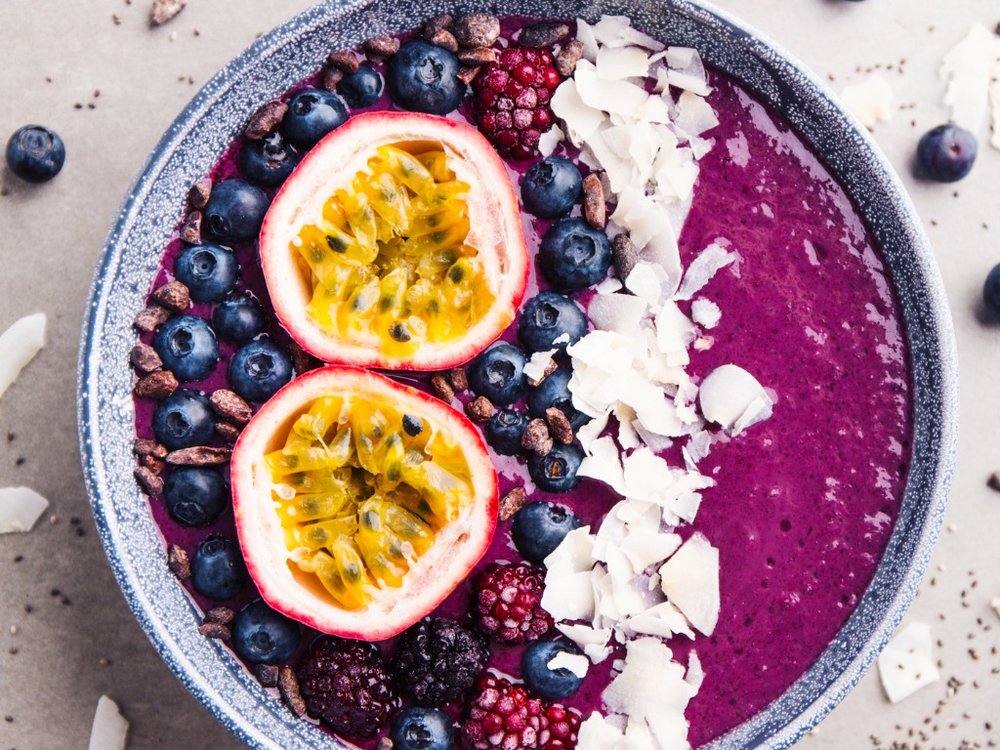 Smoothie bowls were the talk of the town throughout the past few years, but acai bowls have been on the decline in recent years. The red berry has lost its status among young people. Additionally, bee pollen, another popular smoothie ingredient, went on the downswing. Kombucha, the fizzy, fermented tea drink was popular for its ability to help immune systems, but it looks like consumers have given up on gut health! 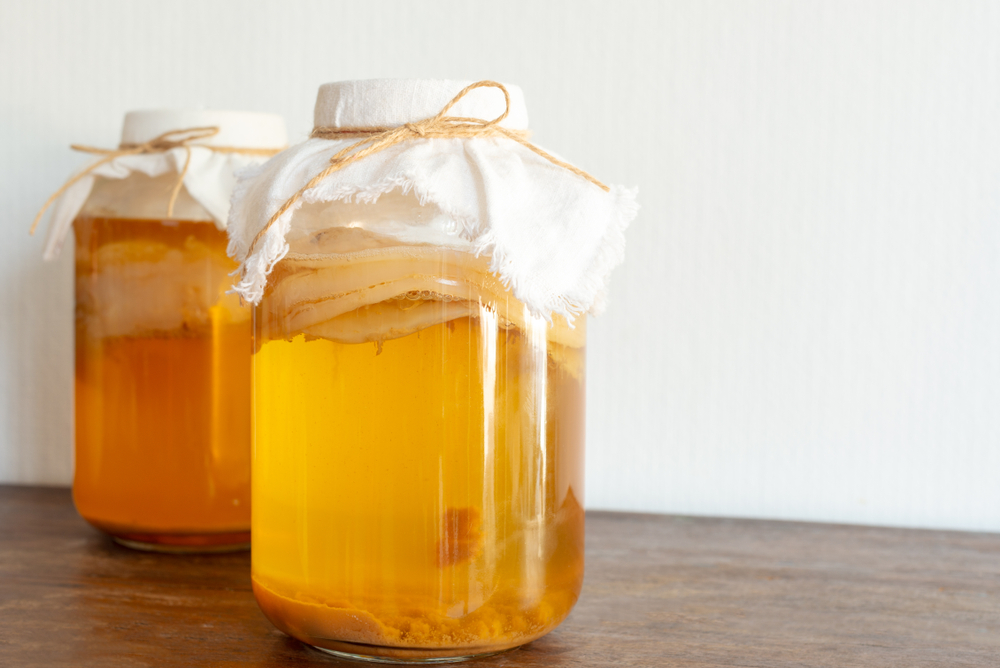 Tuna used to be a popular choice for poke bowls, sushi, salads, and so much more, but not for long. Tuna has been declining in popularity since the start of the year. Another popular salad addition, vinegar, has also been reported to be used less and less in dishes. Hummus, the Mediterranean dish made with chickpeas and served with pita bread or vegetables, showed less popularity from buyers in 2019. 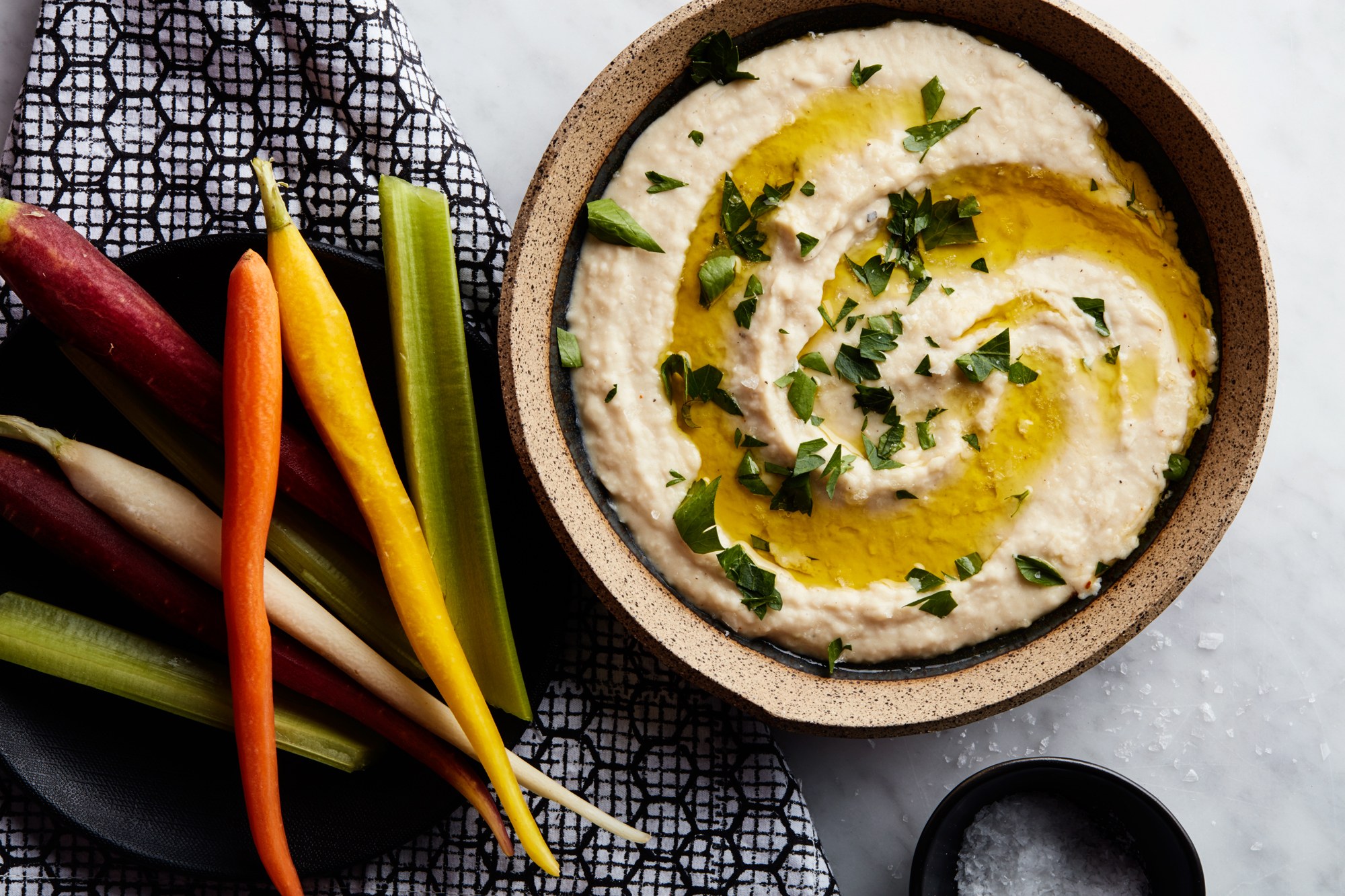 Finally, food additions like activated charcoal (popularized for using its qualities to turn foods black) took a dive down, as well as salmon, likely due to the increases in price for both products. With foods like the impossible burger, Beyond Meat, tofu, and tempeh becoming more commonplace, seitan (wheat gluten) has fallen off the map. Finally, edible flowers are known for livening up a dish, but the colorful garnishes have become less common throughout the decade.