Taco Bell fans are going to have a great new year with this news. The Taco Bell $1 Cravings Menu has introduced 21 new products to the list. This act will triple the size of the menu. The addition includes the return of the Double Stacked Tacos for only a dollar, which includes flavors like Nacho Crunch, Chipotle Cheddar, and Reaper Ranch. You can purchase them solo or in a $5 Cravings Box. 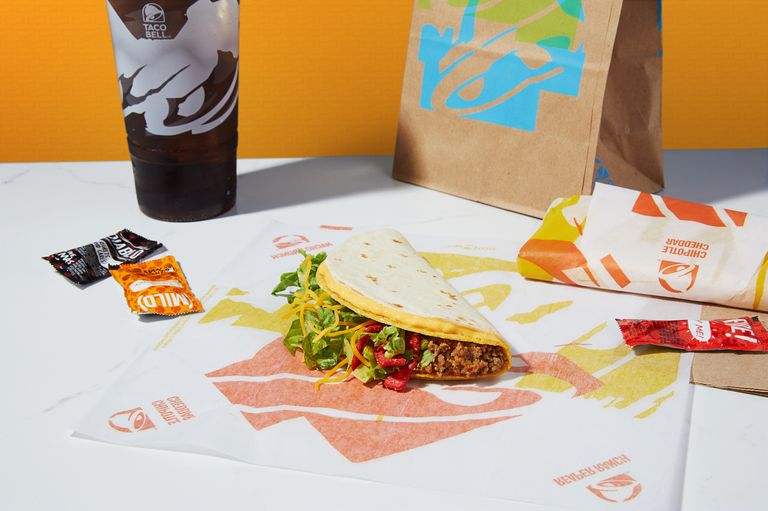 Senior Vice President of the corporation, Melissa Friebe, said that "It’s more important than ever before that we give fans the crave-able food they not only want but can afford." She continues saying that "Committing to the $1 is a priority for us, and we’re excited to bring back the hugely popular Double Stacked Tacos." They're also bringing some new items, like Spicy Tostado, Triple Layer Nachos, Beefy Fritos Burrito, Cheesy Roll-Up, Cinnamon Twists, Spicy Potato Soft Taco, Cheesy Bean and Rice Burrito, and Shredded Chicken Quesadilla Melt. 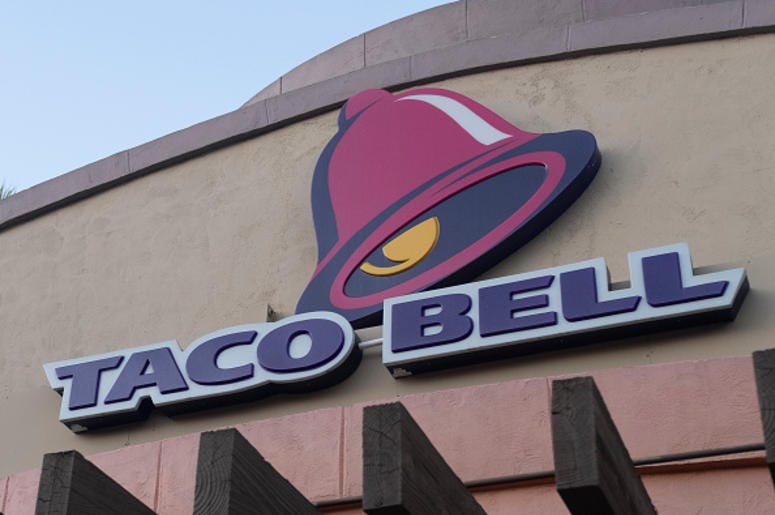 The company hasn't released them all yet, though. However, they have teased a few things, like the possibility of $1 breakfast foods. The fourth meal just got a whole lot more affordable, so be sure to check out your local Taco Bell in 2020, and be extra sure to bring single dollar bills!