It's the end of summer and fall is just around the corner. All of the fall flavors are rushing back into stores, and we're all here for it. In the spirit of it all, Starbucks revealed their new apple crisp macchiato.

Starbucks' intention of the new drink was to "taste like comfort" by using a sweet new syrup "that draws on the nostalgic flavors of fall." 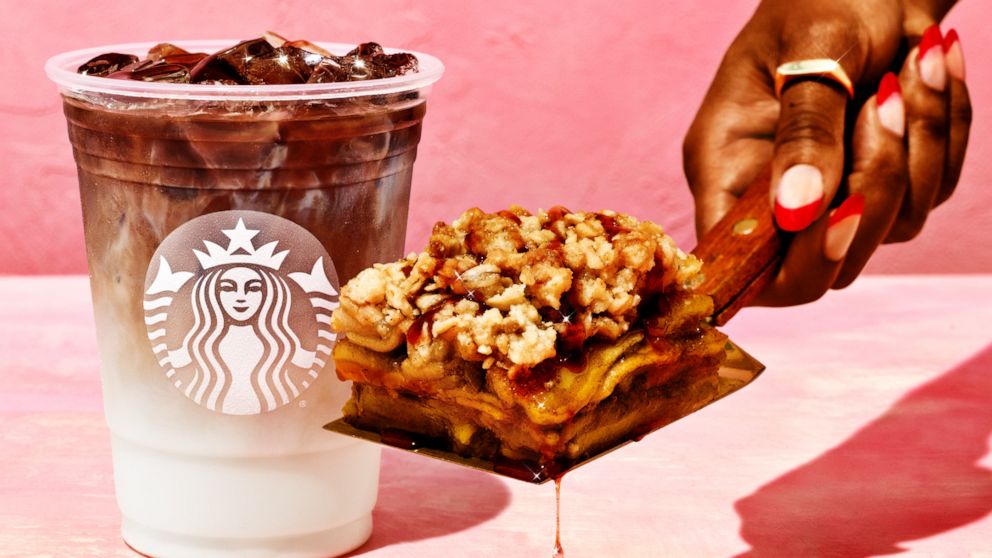 Seasonal drinks are super popular and will never go away, so Starbucks decied to capitlize off of the craze. Instead of introducing another type of pumpkin spice, they went a different route with an apple crisp flavor.

The new apple crisp macchiato has flavors of apple and brown sugar and is made with espresso, milk and a caramelized-spiced apple drizzle. Naturally, the drink is available hot or iced. 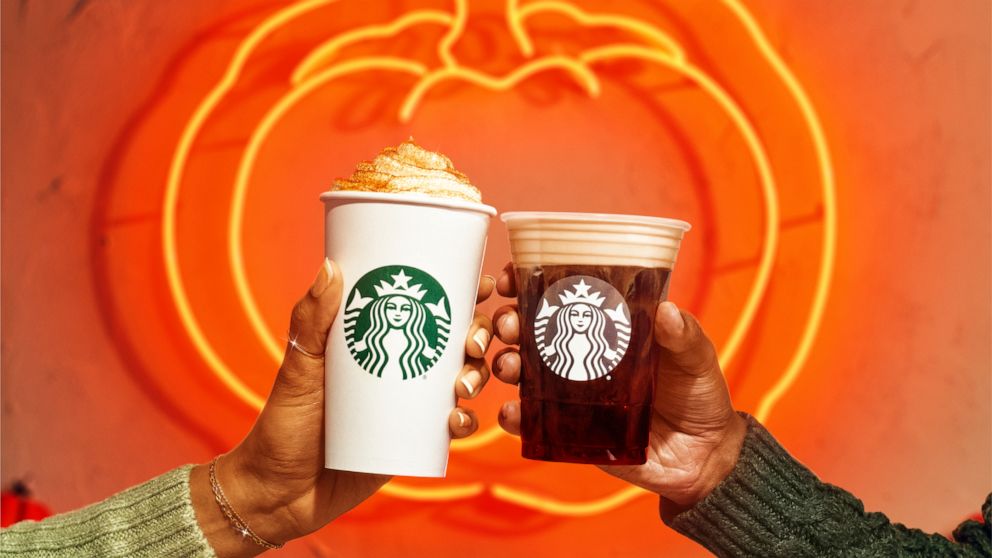 In the press release, the Starbucks team went through a lot of testing in order to figure out how to make the perfect drink. They tasted a bunch of apple cider donuts, apple maple syrup, and (of course!) apple pies and crisps. Ultimately, they said that "the combination of the ultimate warm, gooey taste of an apple crisp paired with a cup of coffee and here the Apple Crisp Macchiato was born."

In other news, the Pumpkin Spice Latte has reutned for the 18th year in a row. That is dedication!