"OK Boomer" Beer is Now on the Market for Millennials

Young people everywhere are saying the phrase of the decade, "OK Boomer!" There's even a song about it, and now, there's also a beer. Thanks to Dogfish Head Brewery, the famous phrase now has an equally eclectic taste. The brand is headquartered in Rehoboth Beach, Delaware tweeted out that the beer will be 7% ABV and embrace the concept of a warmer winter beer, the way boomers would want.

The beer uses spices of cinnamon, ginger, cardamom, star anise, house toasted walnut flour, and Kiln coffee malt. If you're wondering why it's called "OK, Boomer", the beer is meant to evoke the sense of "Old Man Winter." They wanted to put a Gen Z twist on a beer, out with the old and in with the new (the generation, that is!). The spices also include north California walnuts, paprika, and cumin. 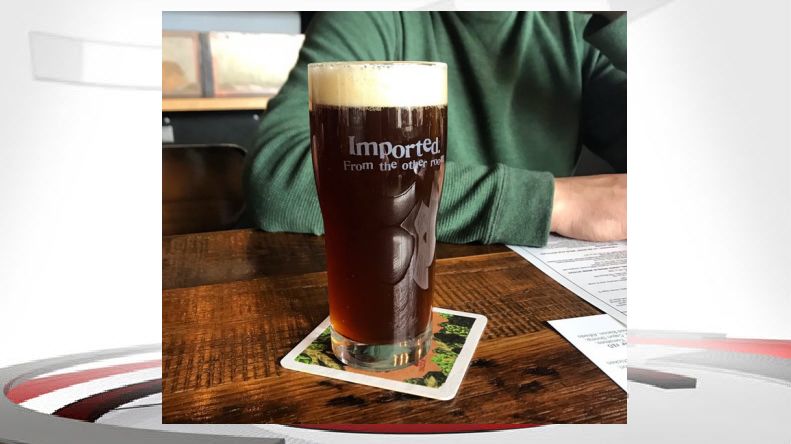 The beer is available (even to boomers) at the pub's Rehoboth Beach location. "We be like, 'OK, Boomer… Happy Holidays...'" said the company's blog.  You can purchase the beer in the Delaware location or buy crowlers to-go. Get it before the boomers catch on!