Not all heroes wear capes, some wear a Mcdonald's uniform. A Canadian man, Cody Bondarchuk, has been nicknamed the “Robin Hood of Nugz” for his secret generosity of putting extra McNuggets in every box he sold over the course of two years. He did this in all the 10 piece boxes sold at his Edmonton, Alberta location. 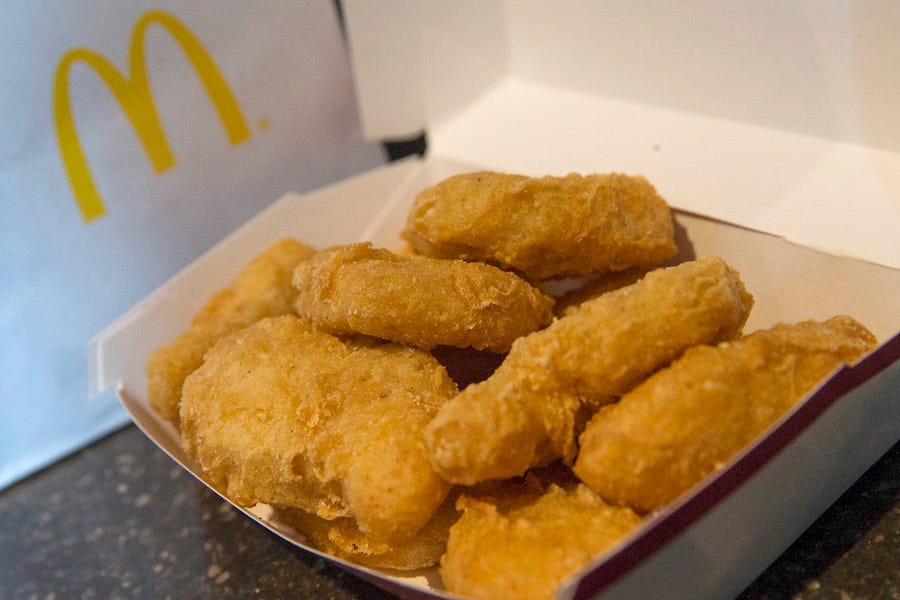 From 2007 to 2009, Cody admitted via Twitter that over two and a half years, he added a nugget to every McNugget order. "Some of my coworkers did it too, and we would try to do it whenever possible,” said Cody, “It was only four or five of us.” His tweet earned over 900,000 likes and 80,000 retweets. People loved his small rebellion.

Someone crunched the numbers and discovered that Cody would owe about $1,600 in free nuggets. He claims that he never got caught by his managers, but was happy to make others’ days. “You often hear stories about people missing a nugget or a thing of fries or sauce packs,” he said, “so my coworkers and I wanted to do something to make people smile."