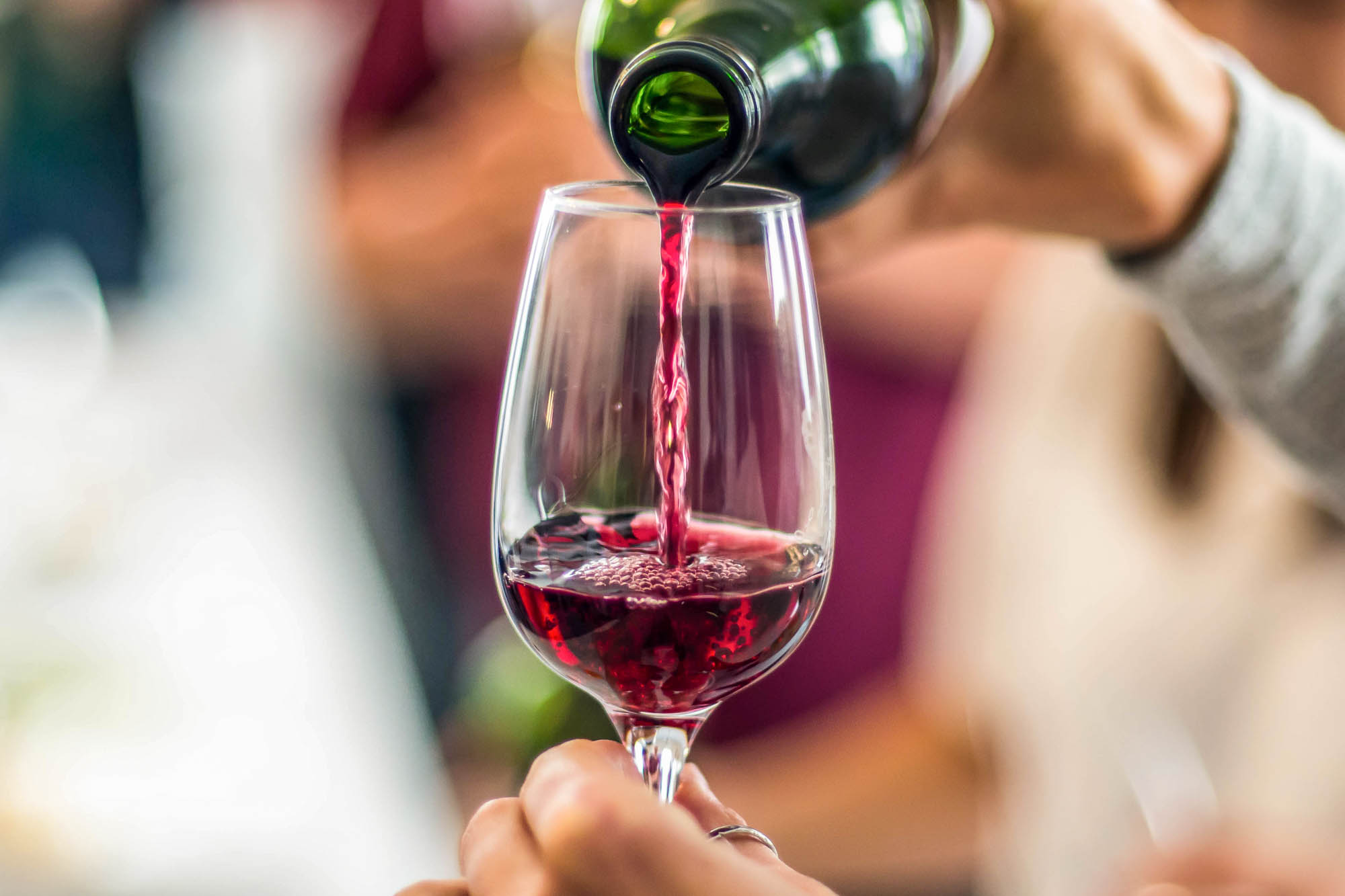 Sadly, it's too late to stock up on wine before new tariffs drive up the prices on your favorite French and German wines.

The new round of tariffs took effect on January 12. It was announced in October 2019 that a round of 25% tariffs would be attached to wines under 14% alcohol from Germany, France, and Spain; the latest round passes more 25% tariffs to wines from France and Germany over 14% alcohol, as well as those in packaging larger than two liters.

The tariffs are part of an ongoing dispute about government subsidies for airplane manufacturers. 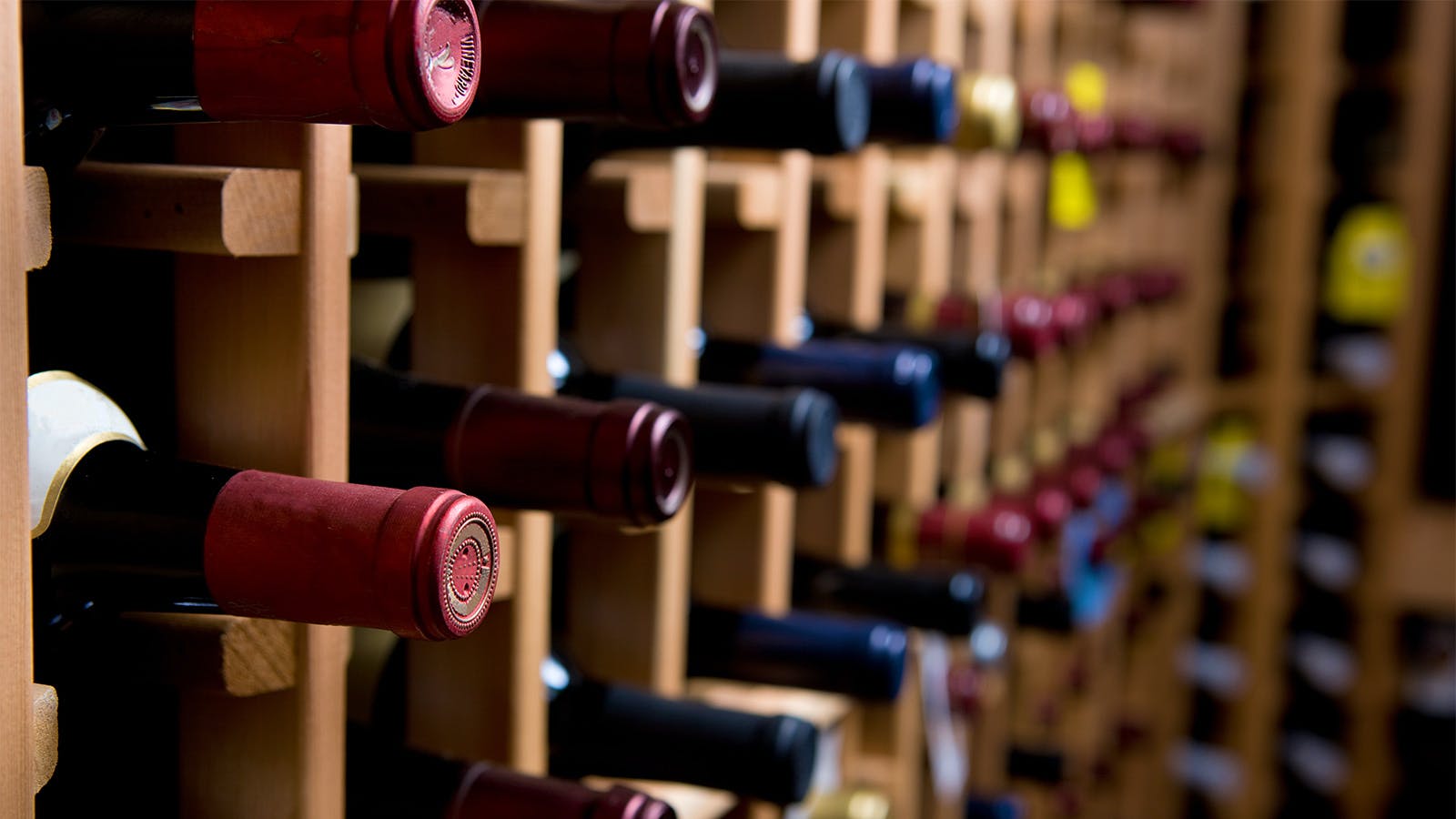 Alex Michas of Vintus Wines weighed in on the matter: "We've worked with our producers to mitigate the earlier increases, but that means we make less money selling these wines. And that just compounds the issues that everyone is facing this year—we lost 40 percent of our restaurant business in 2020, and that was actually better than I expected."

"Two billion of the original 7.5 billion dollar award by the WTO against the E.U. was for the A380," Michas continued. "How are we being asked to lose business for funding for a plane that isn't even made anymore?"