There was a bit of an orange trickle in Camden County when voters turned out for the midterm elections on Tuesday. Fourteen votes were submitted in Camden County with Gritty’s name written in for a variety of local and national offices.

While the actual total number is unknown, as county officials don’t expect to have full lists of write-in candidate available until at least next week, but apparently, according to the jumbotron at a recent Flyers game, folks in 46 states wrote-in Gritty’s name on their ballots.

In the First District of NJ for the U.S. House of Representatives, it’s confirmed that two people voted for Gritty. Super Bowl MVP, Nick Foles, also received a vote to become a congressman for NJ’s First District. 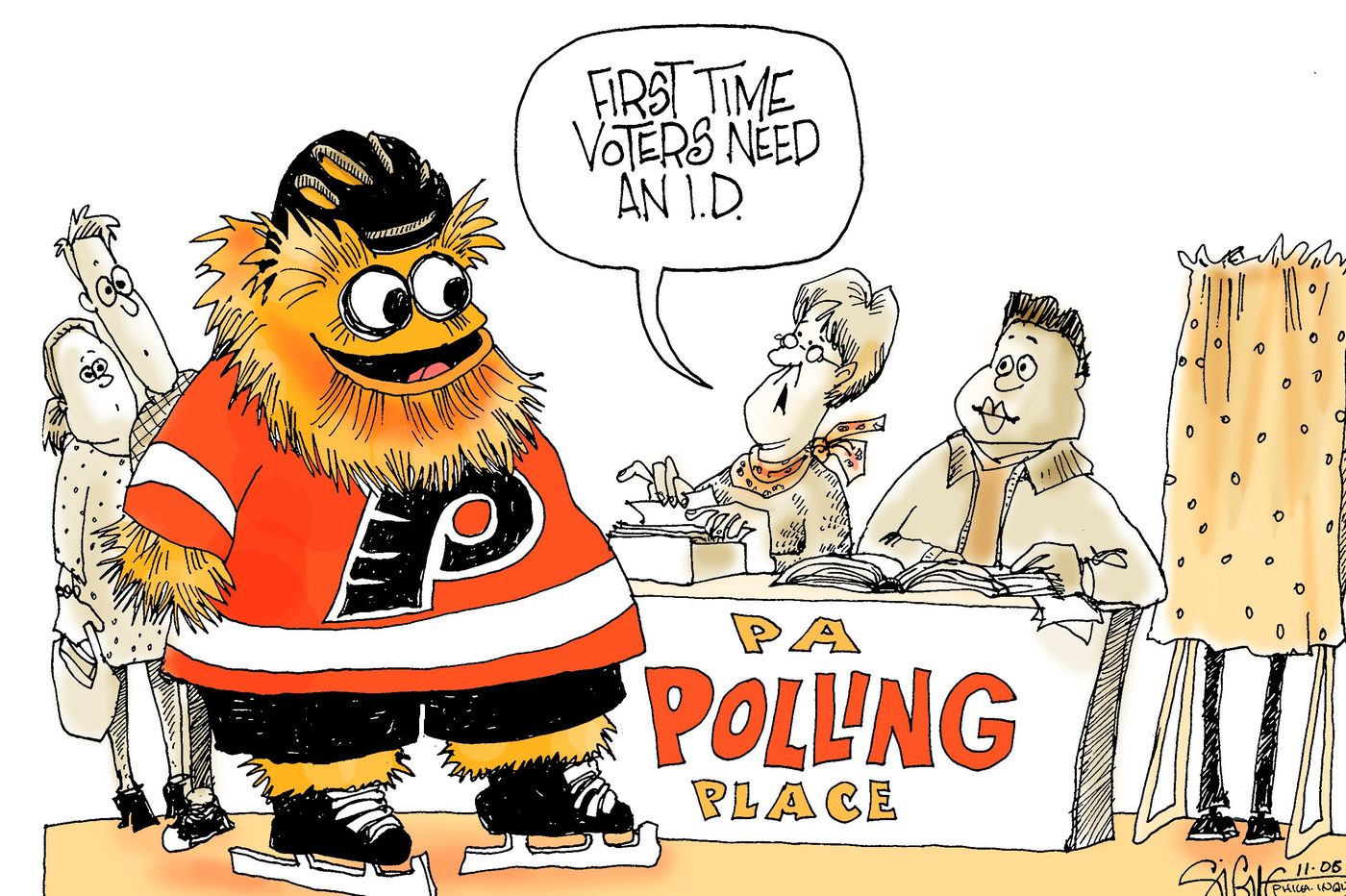 With Gritty’s backstory, perhaps he was always destined for a life in the spotlight. But whatever office he inevitably rises to, may be he never forget the little people he’ll obviously stomp on to get there.