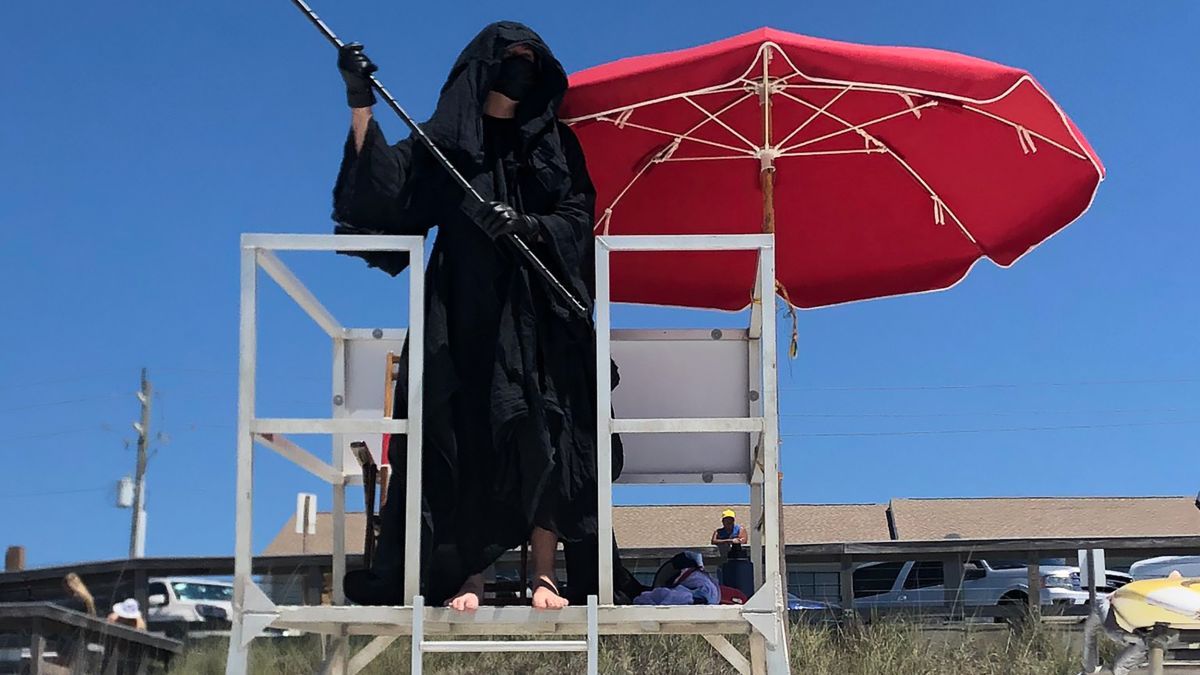 A Florida lawyer dressed as death itself is calling on Florida Governor Ron DeSantis for a mask order.

Daniel Uhlfelder sued the state's Republican governor earlier this year, citing that he had prematurely opened the beaches. Uhlfelder has since spent weeks warning beachgoers of the danger of COVID-19 dressed as the Grim Reaper.

"Unfortunately, when I started this work in March, I had a bad belief that this was going to get really bad. Unfortunately, my predictions have exceeded what I thought," he says. 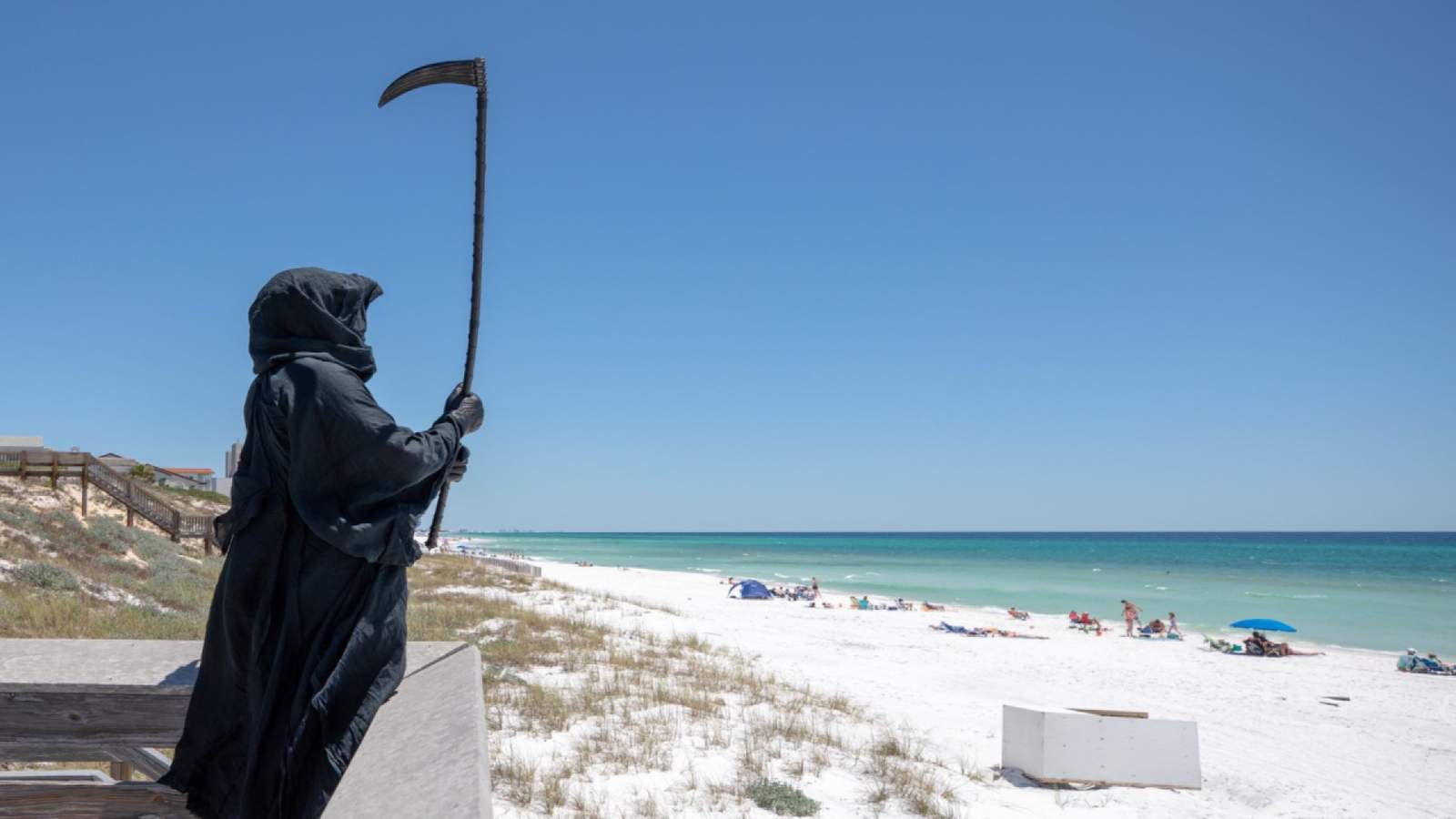 DeSantis claimed on Monday that the state's high positivity count is due to an increasing number of tests conducted throughout the state. According to DeSantis, the median age of those testing positive is 36, and, barring comorbidities, the "fatality rate is pretty close to zero."

Since May 1, Uhlfelder has been traveling to beaches from Miami to Jacksonville. Although some people aren't pleased, calling his antics "too much," Uhlfelder is continuing to warn people of the risk.

"It's not necessarily the act of being on the beach," he says. "They're getting fresh air, they're exercising, and I don't have a problem with that type of conduct. It's the fact that people come to Florida to come to use our beaches."