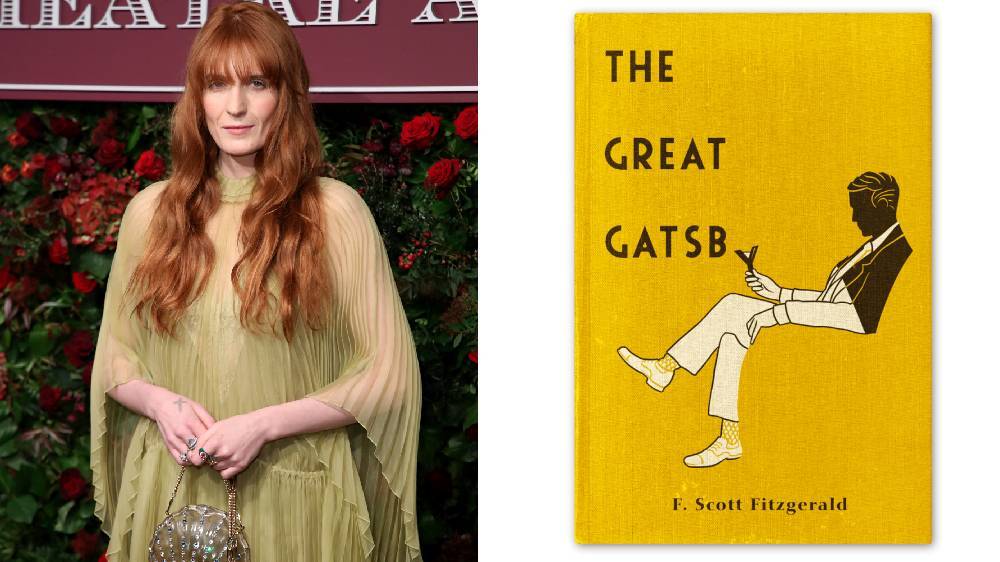 F. Scott Fitzgerald's legendary novel The Great Gatsby entered the public domain this year—and it's already being turned into a stage musical.

Florence Welch of Florence + the Machine will serve as the production's lyricist and composer, working with Thomas Bartlett (a.k.a. Doveman) to write the music. The pair also collaborated on the Game of Thrones song "Jenny of Oldstones".

"This book has haunted me for a large part of my life," Welch said. "It contains some of my favorite lines in literature. Musicals were my first love, and I feel a deep connection to Fitzgerald's broken romanticism. It is an honor to have been offered the chance to re-create this book in song." 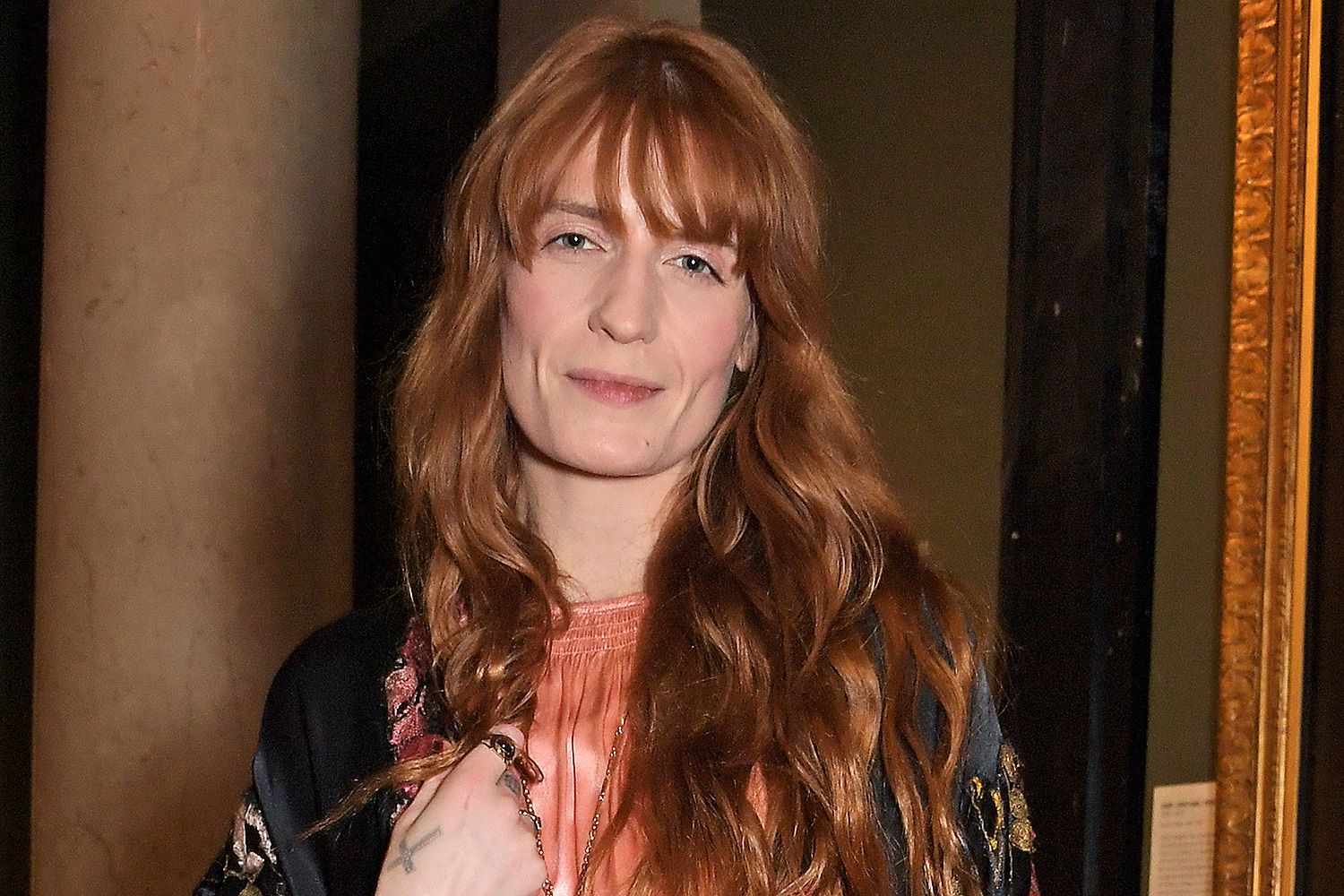 First published in 1925, the classic has spurned a number of movies and shows. Broadway hasn't been home to an iteration of Gatsby since 1926 when George Cukor attempted a straight play production. This version will be the first in nearly a century.

The book will be written by Pulitzer Prize-winner Martya Majok and directed by Olivier Award nominee Rebecca Frecknall. The title of the show is "The Great Gatsby, A New Musical".