Jordan Syatt is an Instagram famous fitness coach who believes there is no such thing as bad food. To prove this, he’s eaten a McDonald’s Big Mac burger every day for 30 days. Throughout September, he lost about seven pounds while on the diet. Outside of the burger, he ate normal, nutritious foods. 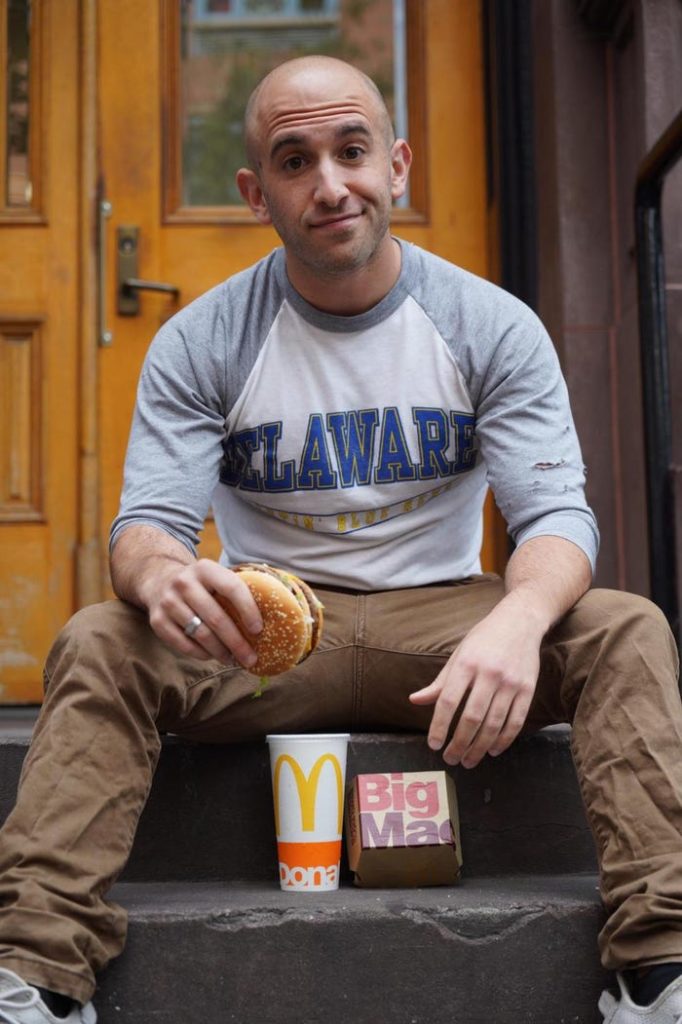 Syatt is a trainer for VaynerMedia CEO Gary Vaynerchuck and his 524,000 followers online. He’s clarified that the Big Mac did not help his lose weight, but didn’t prove too detrimental. The whole point of it was to show people that you can include your favorite foods into your diet in moderation and not only not lose progress, but actually continue to make progress,” said Syatt. 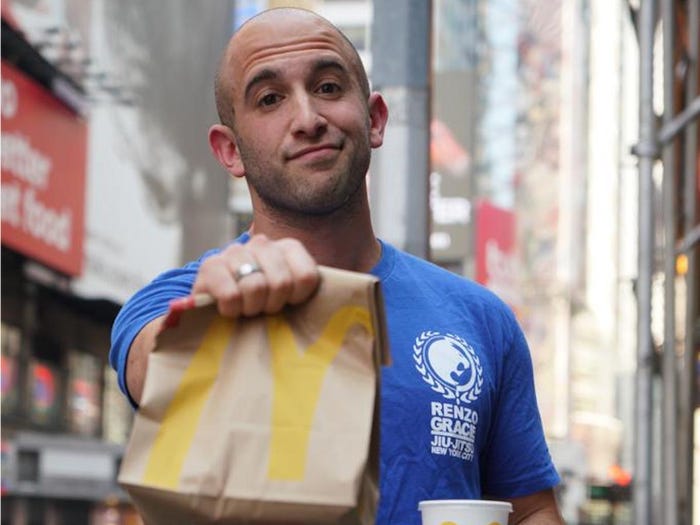 “Because a lot of people have one of those meals, they’ll feel really guilty about it, think they screwed up, and then they’ll just completely give up altogether. This is how yo-yo dieting is made. People feel like they screwed up.”Syatt also went out to dinners during the diet, over indulged, and went over his calorie goal some days. 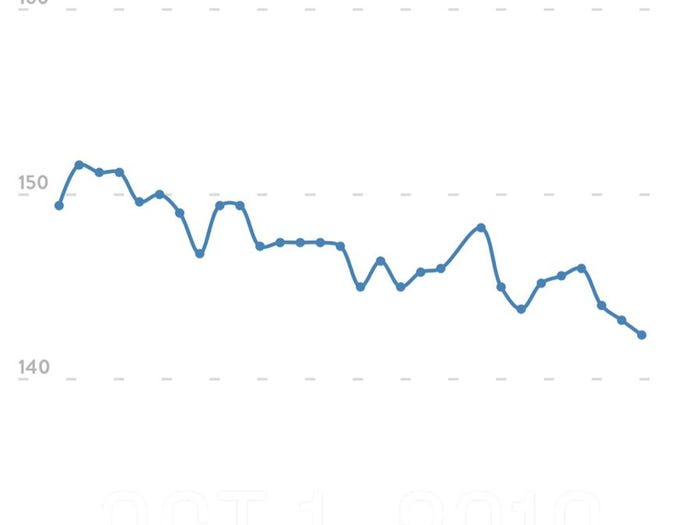 His weight rose and fell but had a mostly downward trajectory. He feels proud of the progress and hopes others can see the big picture as well. As long as you work hard and don’t get too far from the wagon, things will go great!