Firefighters rushed to a call about a house fire were confused when they arrived on the scene and found only a parrot impersonating a smoke alarm. 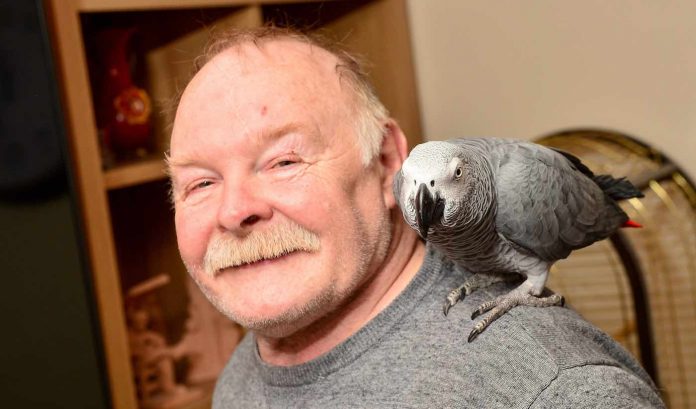 The bird’s owner, 63-year-old Steve Dockerty, was confused when the crew banged on his door about an alleged fire, but quickly he put two and two together realizing it was a case of mistaken identity.

“They asked me if everything was ok, and I said it was, but they could hear Jazz in the background and called the fire service as a precaution. The fire crew â€¦ were a bit confused, to say the leastâ€”and then we heard the noise coming from Jazz and that’s how we figured it out it must have been him.”

Steve said the firemen were good sports and even returned the following day to check up on him and Jazz.