Find Out Which Famous Film Was Shot in Your State

There's no place like home, especially when a movie was filmed right in your neck of the woods. These are the best films from each state in alphabetical order. You might be surprised by what you learn... 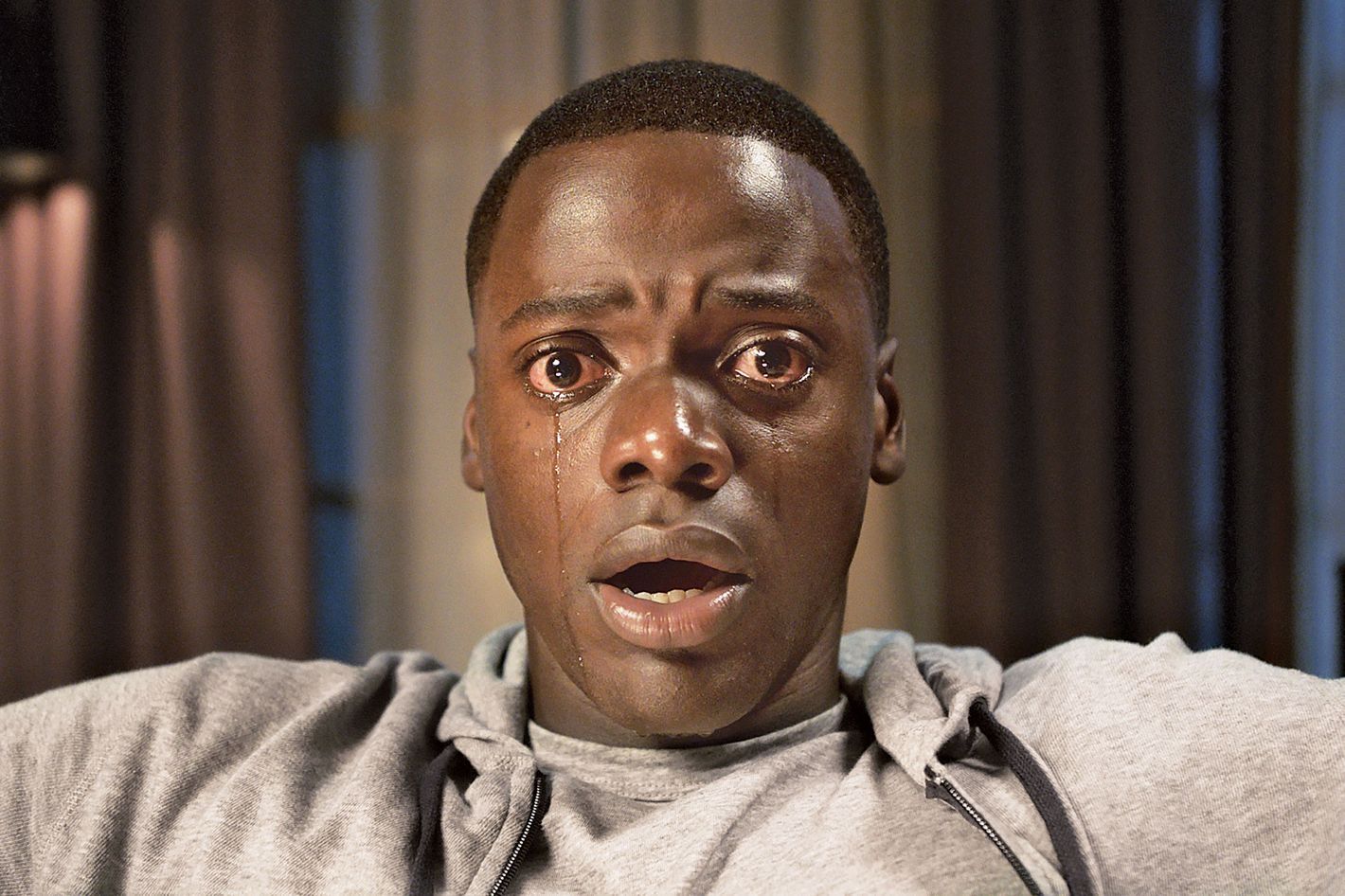 Jordan Peele's Oscar-winning debut horror film Get Out was filmed in the Alabama Heart of Dixie. The decision to film in Fairhope and Mobile came at the last minute, necessitated by budget cuts. "I think it might be a better movie than if we had done it here in Los Angeles," Peele said. 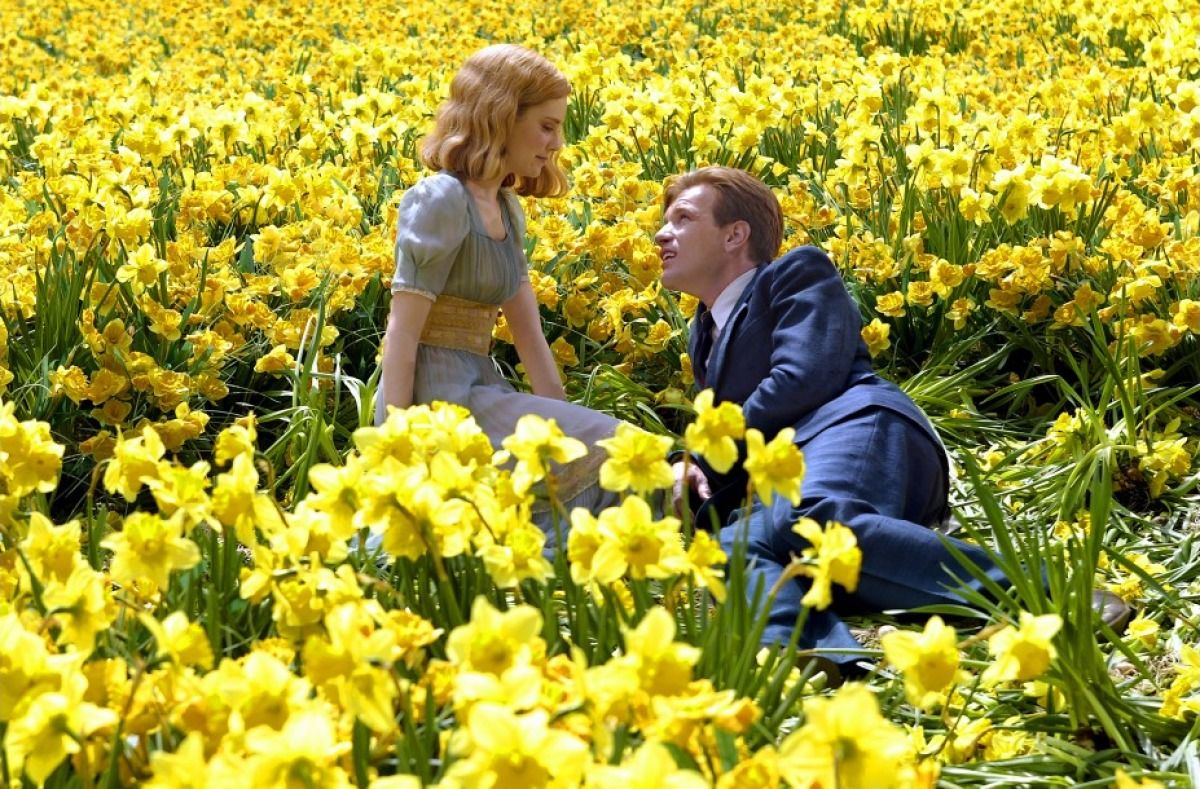 Apart from filming in Paris for a single week, the rest of Tim Burton's Big Fish was shot entirely in Alabama—mostly in Wetumpka and Montgomery. The custom movie set for the town of Spectre still remains in Millbrook, Alabama on the private Jackson Lake Island.