Festival Fails That Captured A Little Too Much

Festivals are all about fun and creating new experiences that will last a lifetime. In these instances, it did just that - although not always for the most positive reason. As with anything, if there is a high, there is bound to be a low. 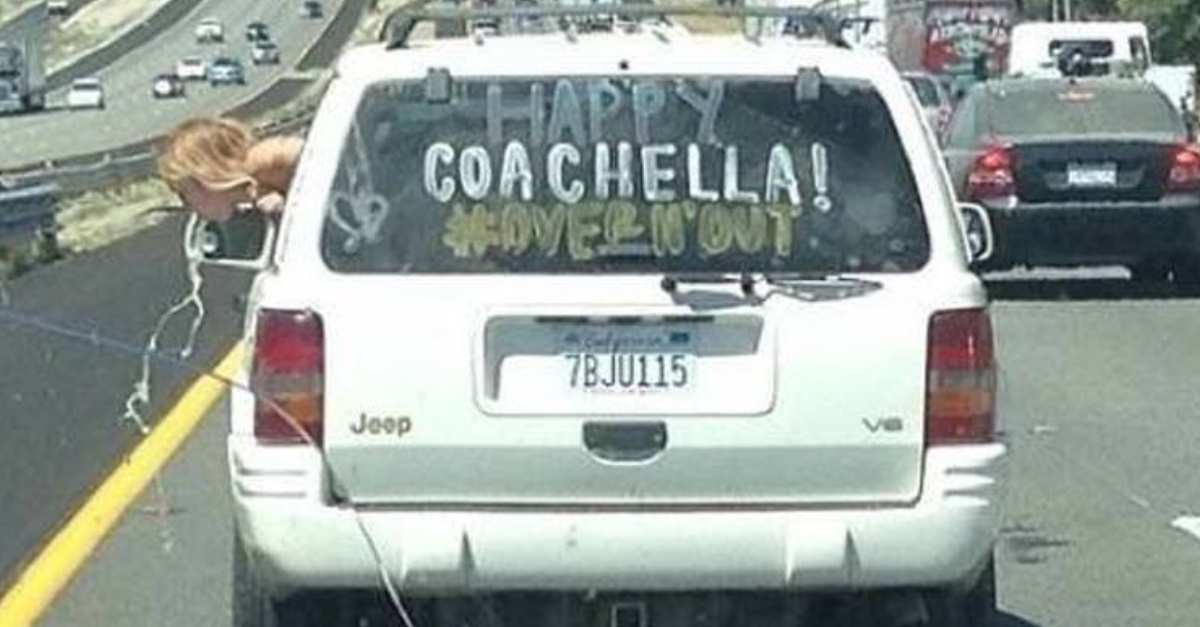 The annual music festival Coachella has become one of the most famous music festivals in the world. Most people go into the festival wearing their flashiest clothes for attention. But let’s not forget the insane amounts of partying that goes on, as shown in this image. 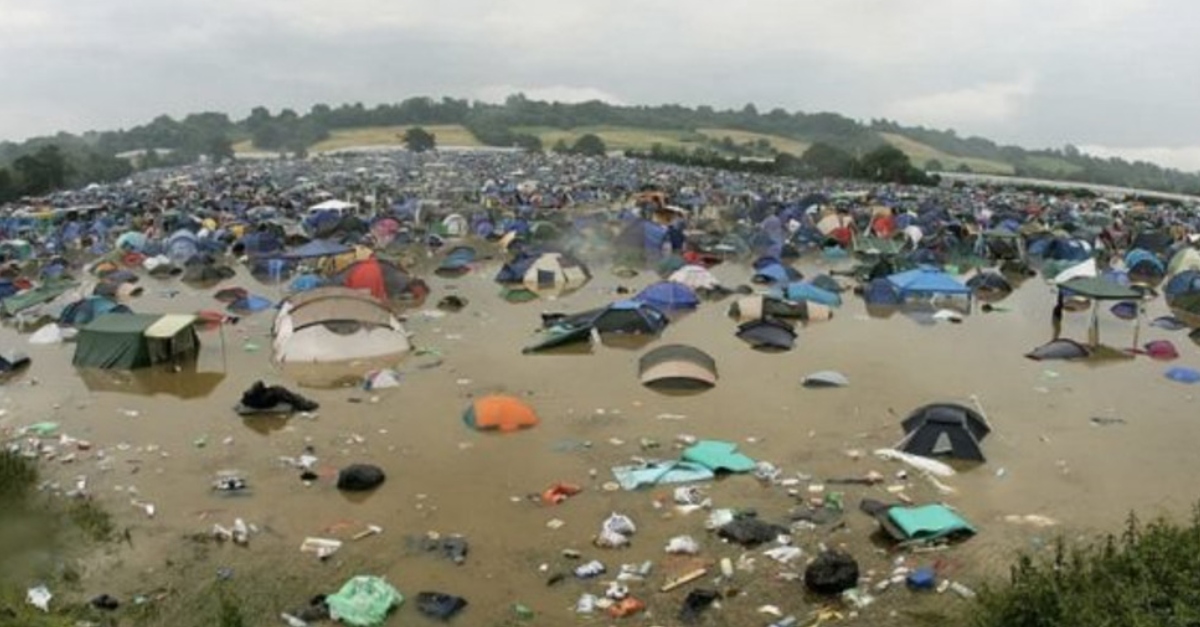 At the Glastonbury festival, it's a five-day event where some of the most famous people in the world go to perform (David Bowie, Coldplay, Taylor Swift). Back in 2015, however, it was known for more than just the performers. Rainfall hit and the campground got flooded.