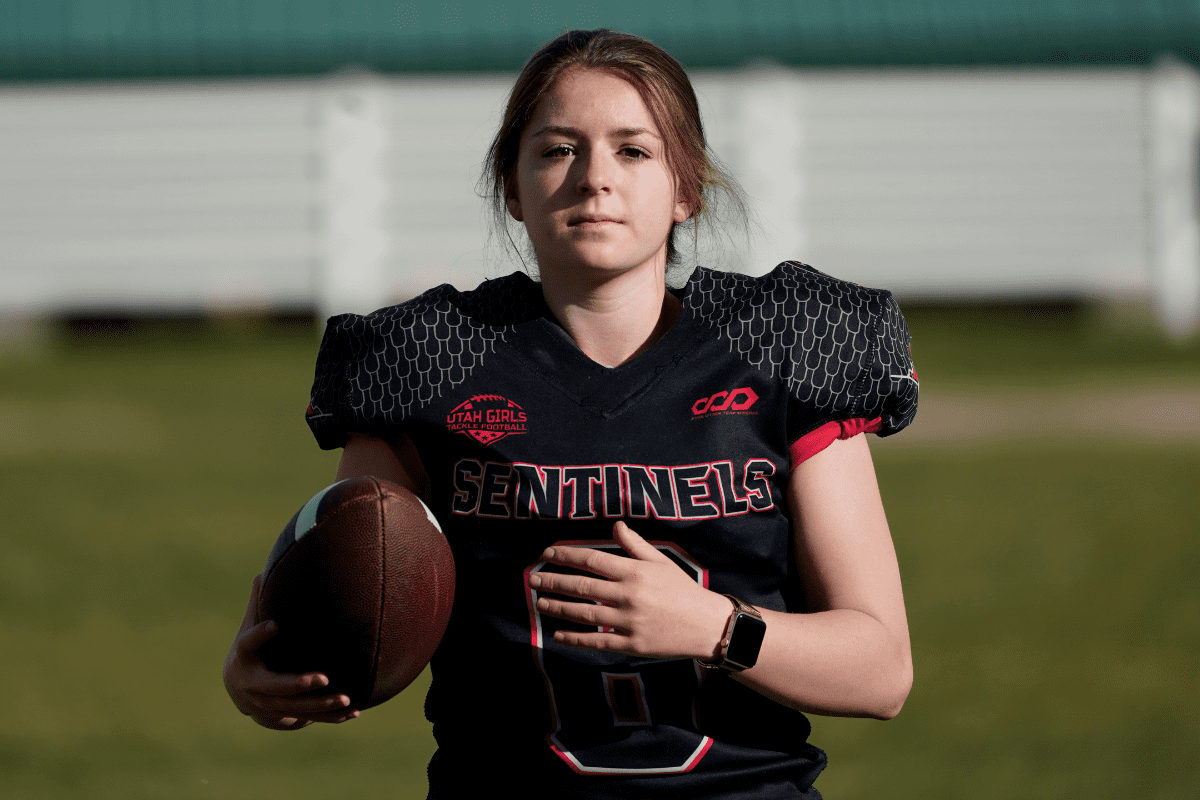 17-year-old Sam Gordon has been playing football with a target on her back since age nice—the only difference is that, according to Gordon, "it was in the shape of a ponytail."

Gordon's football skills made her famous at the age of 9. But as the only girl on a tackle football league in Utah, she would hear parents on the opposing teams encouraging their sons to "beat the girl."

"It was awesome to prove to them that I'm more than just a girl in pads," she said.

Gordon sued her school district as well as two others for refusing to create a girls' football program under Title IX. 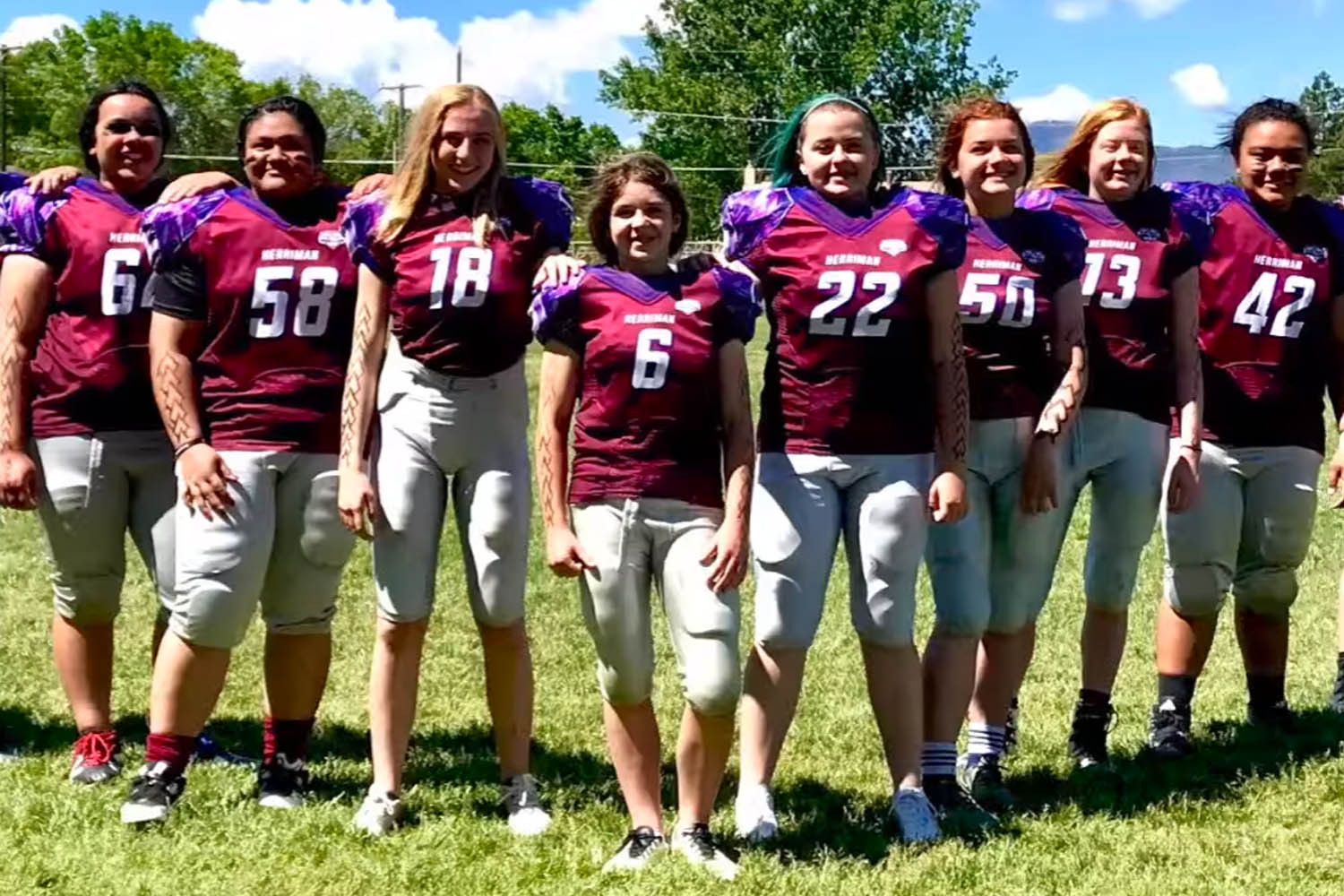 Plenty of girls want to play, Gordon says, evidenced by the all-female league she started with her father that has drawn hundreds of players over the course of six years.

However, at school, they are often subjected to harassment. One player even testified that she was forced to change in the boys' locker room at away games and often faced discrimination from her male teammates and coach.

The school districts are pushing back, stating that a girls' football program would be unsustainable.

"For them to get the opportunity to go and play and to ... destigmatize girls playing contact sports and being tough and rowdy," Gordon said. "It's more than just football, and I would be proud to be a part of that."