In 2019, Felicity Huffman was charged for altering her daughter Sophia Macy's SAT scores. Earlier this week, Macy changed her Instagram bio to read "CMU Drama '24," and Huffman announced that 19-year-old Macy would be attending Carnegie Mellon's prestigious theater program in the fall. This time, she'd gotten in on her own accord. Sophia's younger sister Georgia will also be attending Vassar College this fall.

"Felicity is so proud and grateful that Sophia has kept her chin up over the last year," a source teold PEOPLE Magazine. "It was a painful, challenging time and she pulled through it with strength and grace." 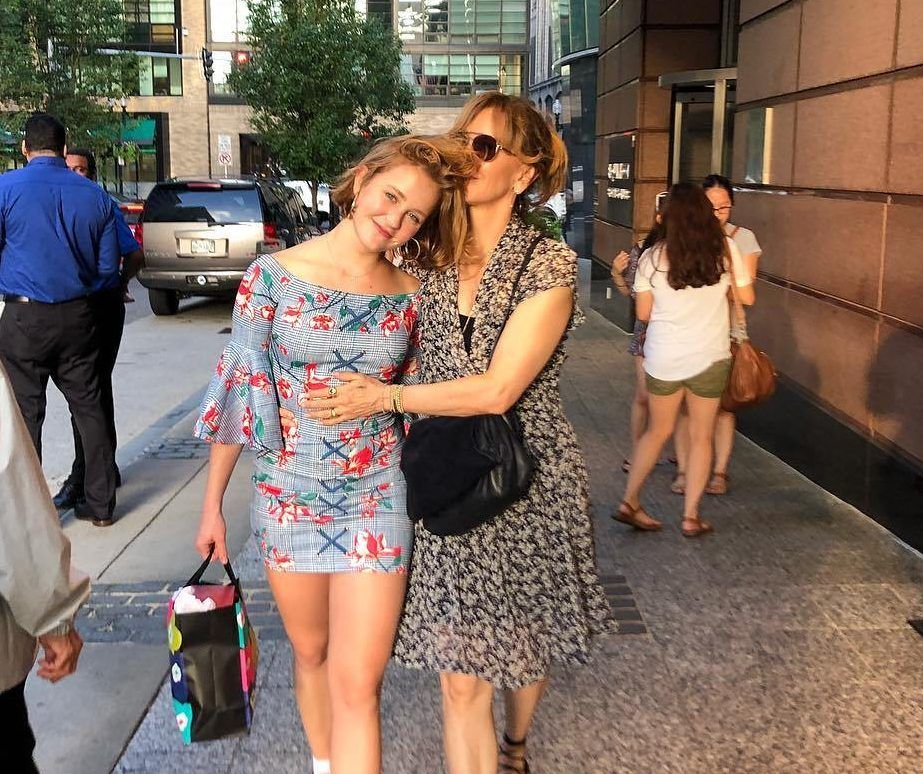 In October 2019, Huffman served 11 days in a California jail as per her sentence regarding the college admissions scandal. Other celebrities, like "Full House" star Lori Loughlin, were also involved with helping their children cheat the system. Huffman had paid admissions consultant Rick Singer $15,000 to have Macy's SAT answers changed after she'd finished the exam. She stated that her daughter had no idea about the entire situation.

Following her 2019 hearing, Huffman said, "I am in full acceptance of my guilt, and with deep regret and shame over what I have done, I accept full responsibility for my actions and will accept the consequences that stem from those actions." She was released early from her 14-day sentence, and continued to say "I want to apologize to [my family] and, especially, I want to apologize to the students who work hard every day to get into college, and to their parents who make tremendous sacrifices to support their children and do so honestly." 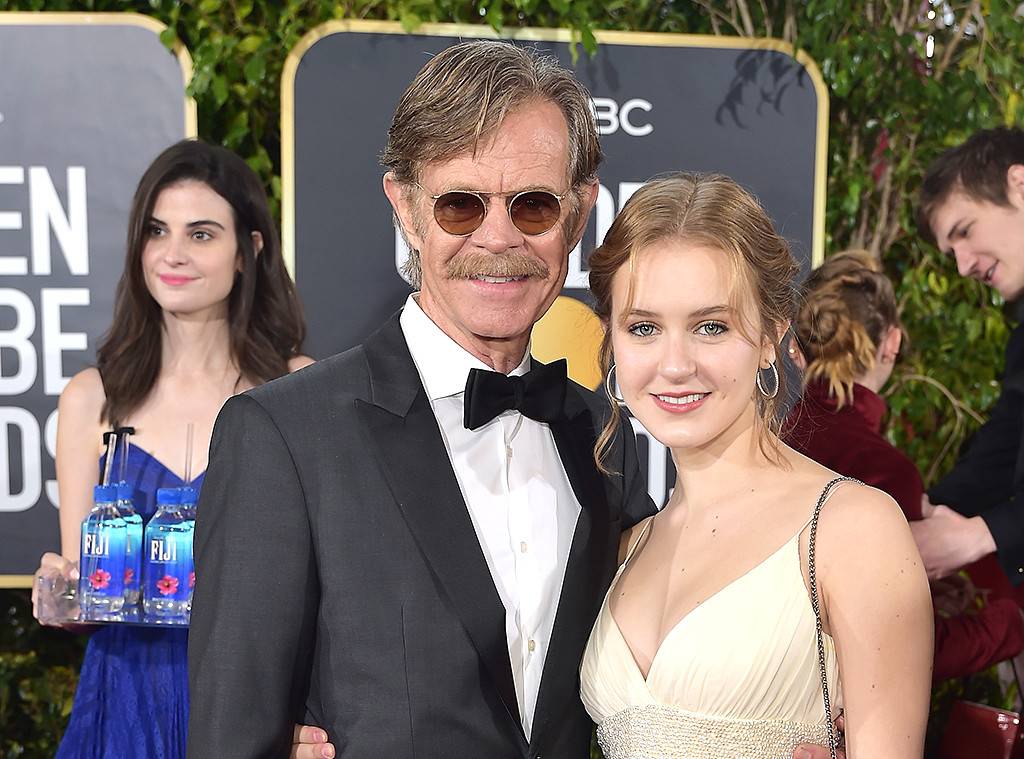 Ironically enough, Macy got into a school that doesn't even require SAT scores. Carnegie Mellon's drama program rescinded their initial acceptance in 2019 after the scandal broke, but reinstated her enrollment for the fall of 2020. The school is ranked second in the country for the best undergraduate drama programs by The Hollywood Reporter.