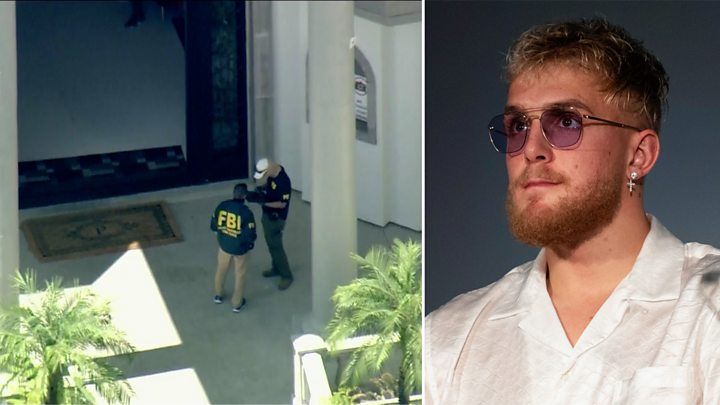 It has been confirmed by law enforcement officials that FBI agents executed a federal search warrant at the residence of famous YouTuber Jake Paul. Laura Eimiller, FBI Public Affairs Specialist, stated that the search is connected to an ongoing investigation.

The raid was conducted at the Calabasas, California mansion on Wednesday morning. The investigation into Paul has to do with "allegations of criminal acts" at an Arizona mall in May. No arrests were planned and none were made by the SWAT team that carried out the warrant.

The 23-year-old celebrity was not present at the home during the search. 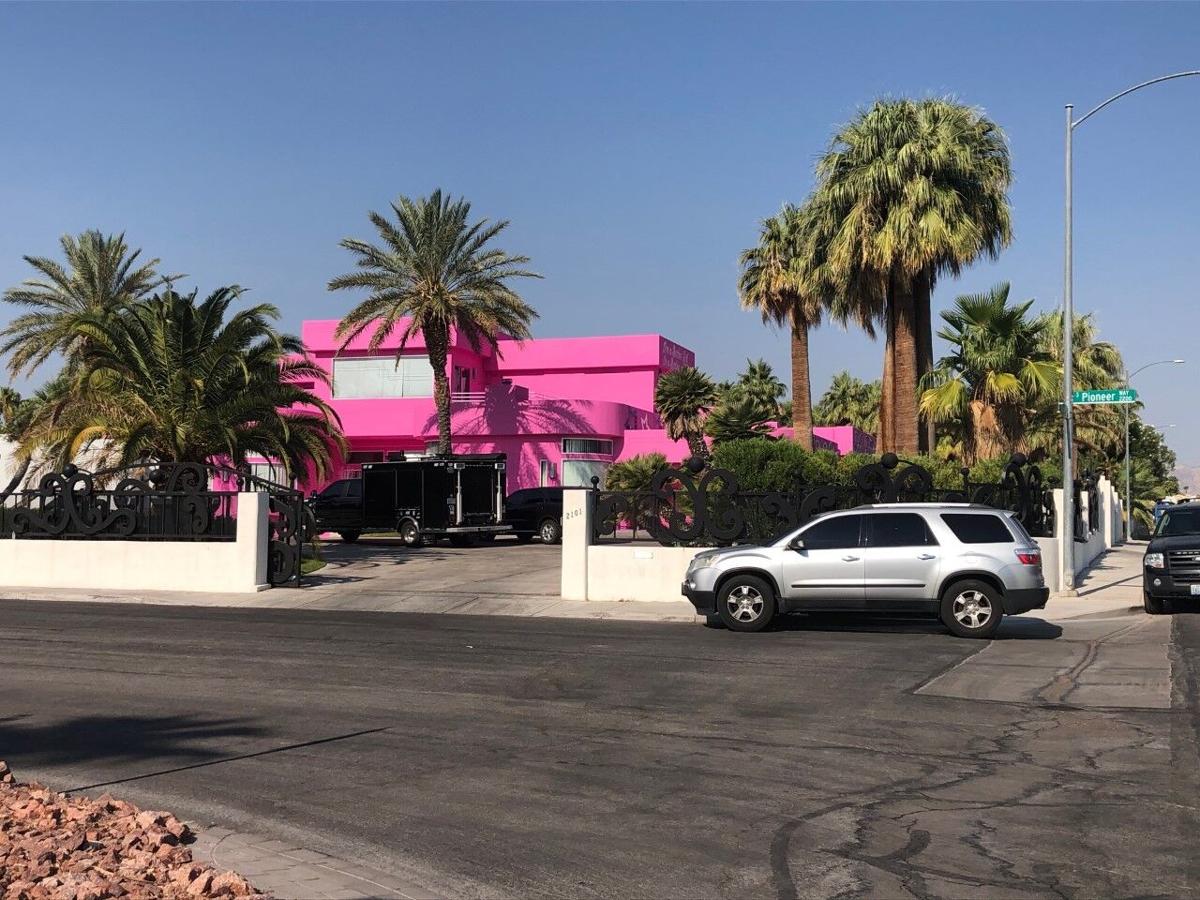 Eimiller refused to elaborate on the allegations against Paul, stating in an email that she was "prohibited" from commenting on any details surrounding the investigation. Eimiller stated that the "affidavit supporting the warrant was sealed by the court."

The City of Calabasas tweeted that the search was "an FBI operation, not initiated by the city." It was added that the FBI used the parking lot at city hall as a "staging area."

Paul was charged in June with criminal trespassing and unlawful assembly for allegedly being involved in a Black Lives Matter protest at the Scottsdale Fashion Square.