On Tuesday, the Boston Red Sox announced a blockbuster three-way deal with the LA Dodgers and the Minnesota Twins that sent American League MVP, Mookie Betts, along with pitcher, David Price, to the Dodgers.

Naturally, the baseball world was shocked at the news, and Red Sox fans were enraged that their beloved Betts was shipped off to the NL. 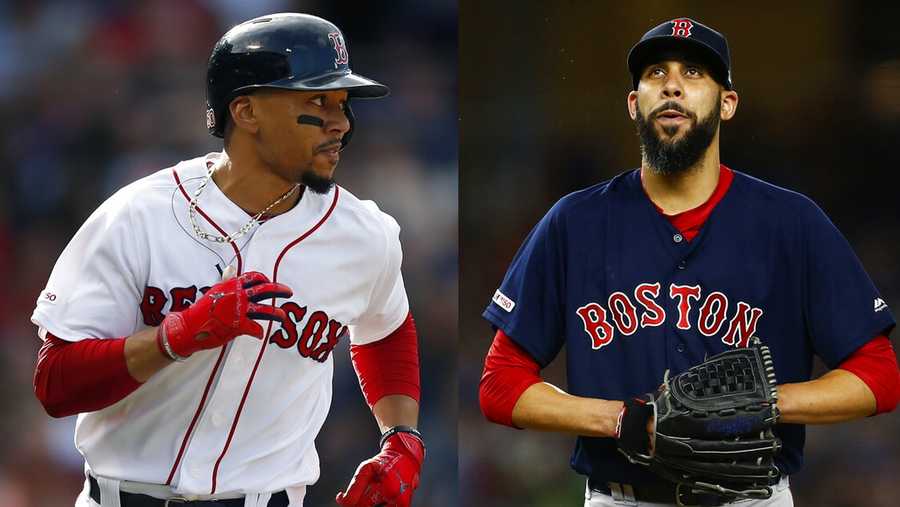 According to CBS sports, the takeaways from this trade are as follows:

The Red Sox traded their best player because their billionaire owner can’t afford to pay him. It’s OK. You can stop watching baseball like I did.

Crazy that Red Sox put themselves in such a bad position financially that they wouldn’t be able to afford a franchise player like Betts. That Sale extension...

The Red Sox are really trading Mookie Betts—one of baseball's best players and most accomplished players at just 27 years old. John Henry should be ashamed of himself. Absolutely pathetic. pic.twitter.com/zvgUZ610nn