Villains like Gaston and Commodus have earned their place as some of films all-time greatest villains, but did you ever consider that even the nicest characters, like Snow White or Belle, also have their issues? Find out the characters that fans deemed the worst from these classic movies. 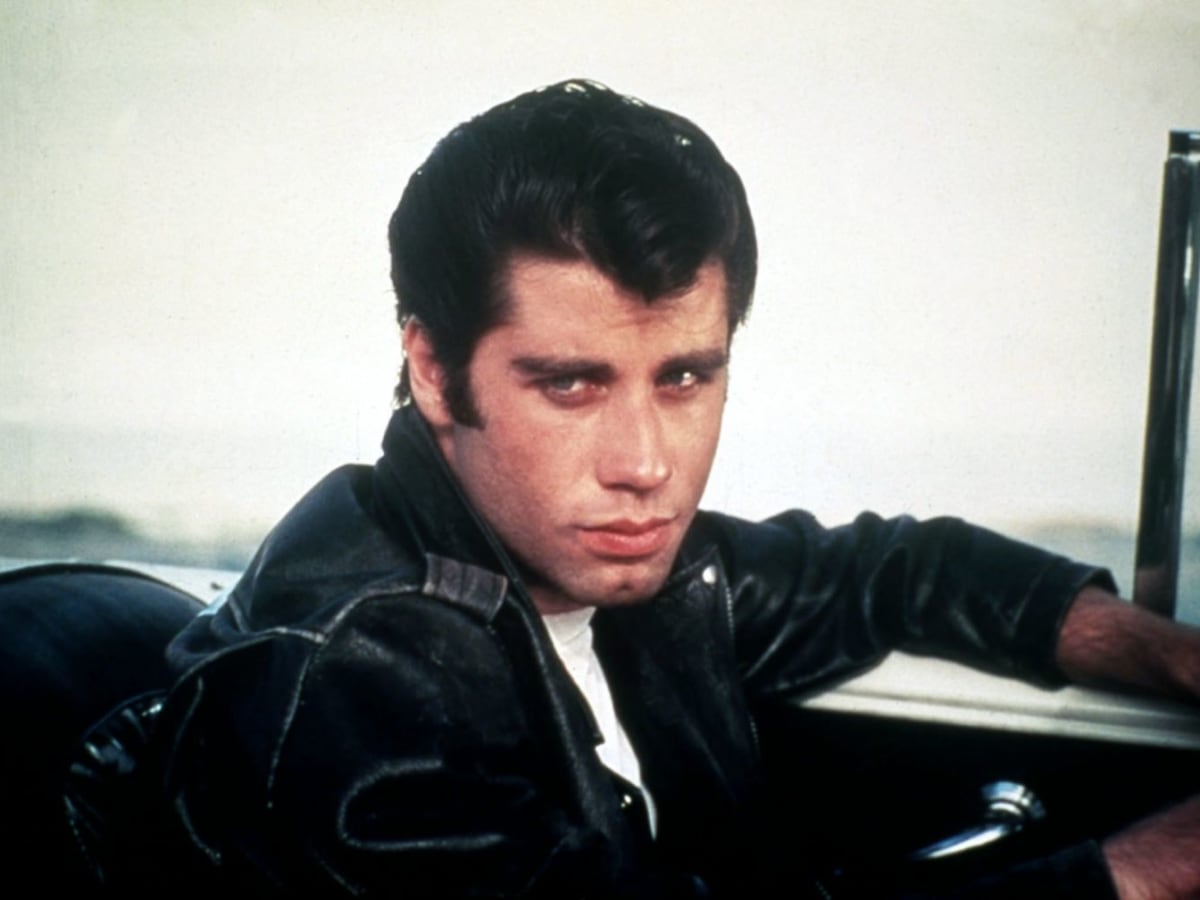 When Sandy arrives for her first day at Rydell High, Danny straight up ignores her and pretends he did not just spend a very romantic summer with her. And why? She's pretty, talented, and immediately in with the Pink Ladies. He deserved to have that car door slammed on him. 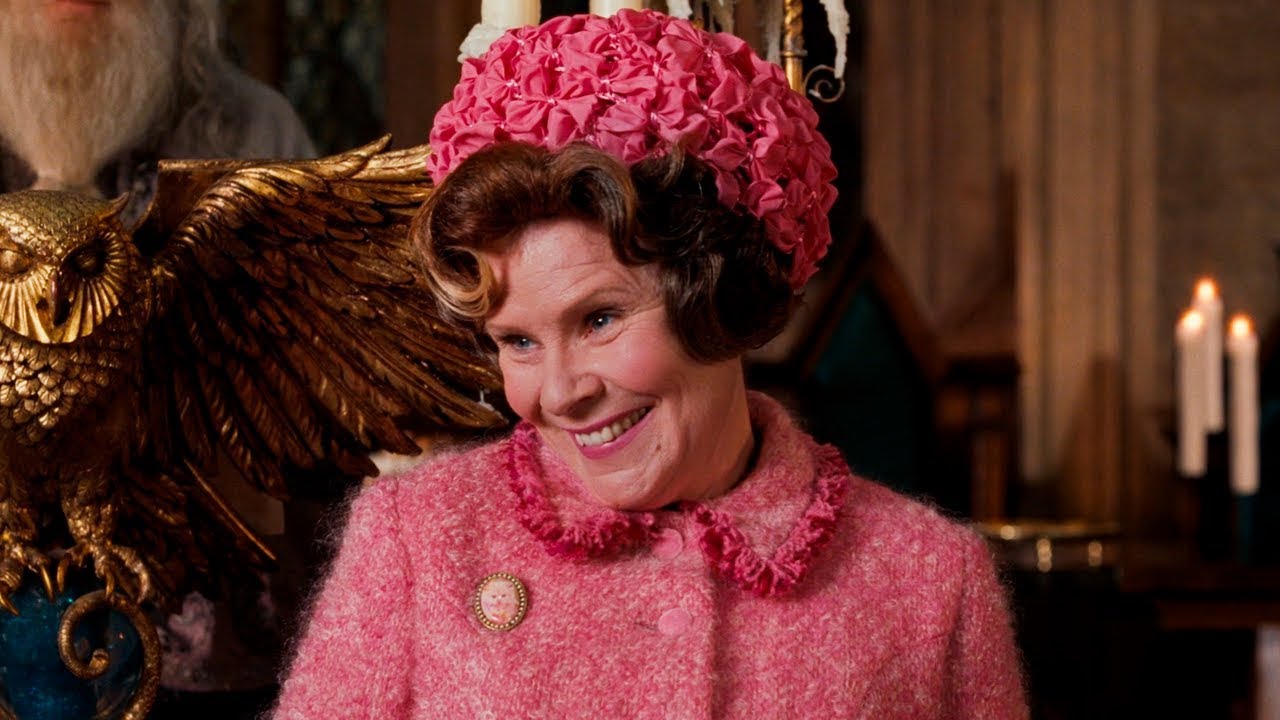 When Dolores Umbridge made her debut in Harry Potter and the Order of the Phoenix, she was undeniably even more cold-hearted than Voldemort himself. She unnecessarily torments and abuses Harry, singling him out among the rest of the students. Remember the scene where she brands "I will not tell lies" onto his hand during detention?