Famous Celebrities You Had No Idea Were Adopted

It seems like we're always learning something new about our favorite stars, but how much do you know about the people who raised them? Sometimes, their greatness can come down to how they grew up and how they spent their childhoods. These are some of the biggest celebrities who could have been brought up in a totally different family... Born and raised in the town of Jackson, Mississippi, this country star started her life with a different family. She was adopted while still a newborn into a family with two older brothers. She joined the Baptist church her family belonged to and learned how to sing songs and play guitar there. Now, she's a worldwide success! 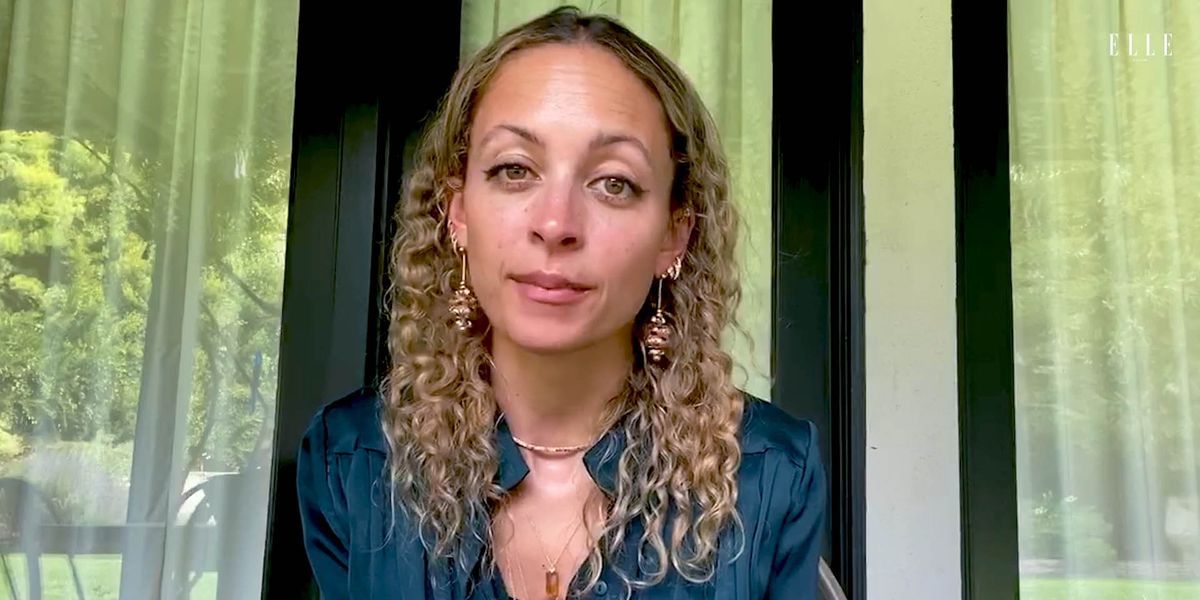 It's pretty common for celebrities to adopt, but not all of those kids become celebs in their own right. Nicole was raised by rockstar legend Lionel Richie and his now-ex-wife Brenda Harvey-Richie in California. Though it's never been confirmed, there are rumors that one of Nicole's biological parents is a former bandmate of Lionel. At age nine, she officially became part of the Richie family.