Celebrities Who Disappeared At The Height Of Their Fame

The entertainment industry isn't for everyone. Grueling schedules, personal problems, and a lack of passion for their art are just a few of the reasons that these stars disappeared. Some found a higher calling, Some chose to leave Hollywood behind. But others faded away… 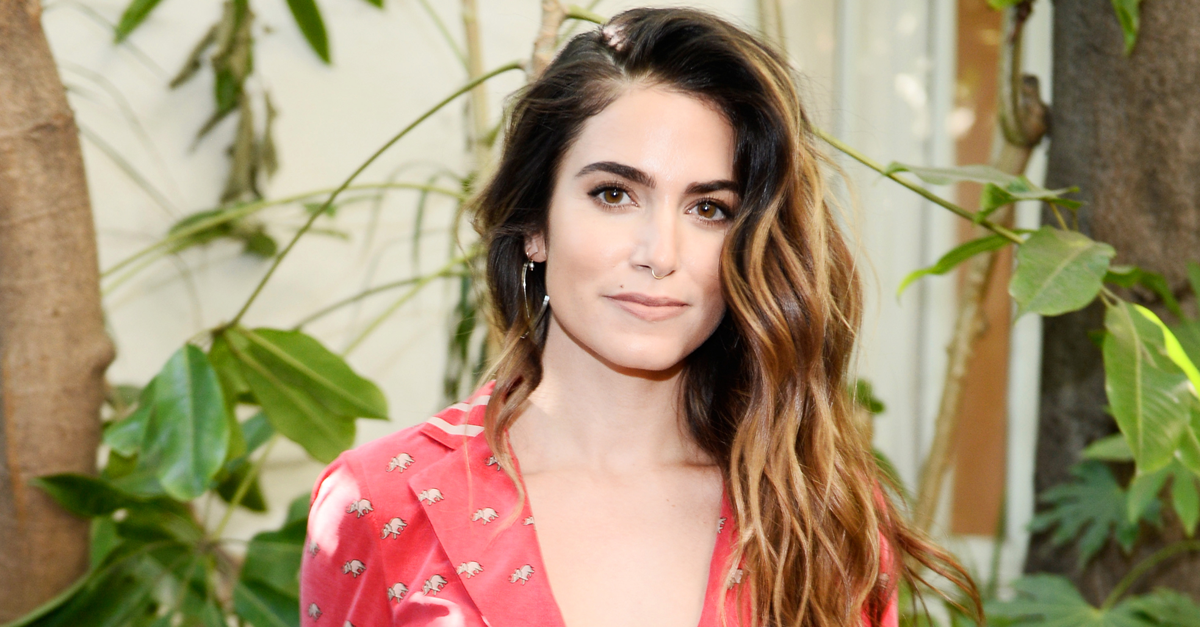 Nicole Houston Reed, known as Nikki Reed, is an American actress known for her portrayal of vampire Rosalie Hale in The Twilight Saga. She became known after the release of the film Thirteen, directed by Catherine Hardwicke. She left the spotlight behind for motherhood. 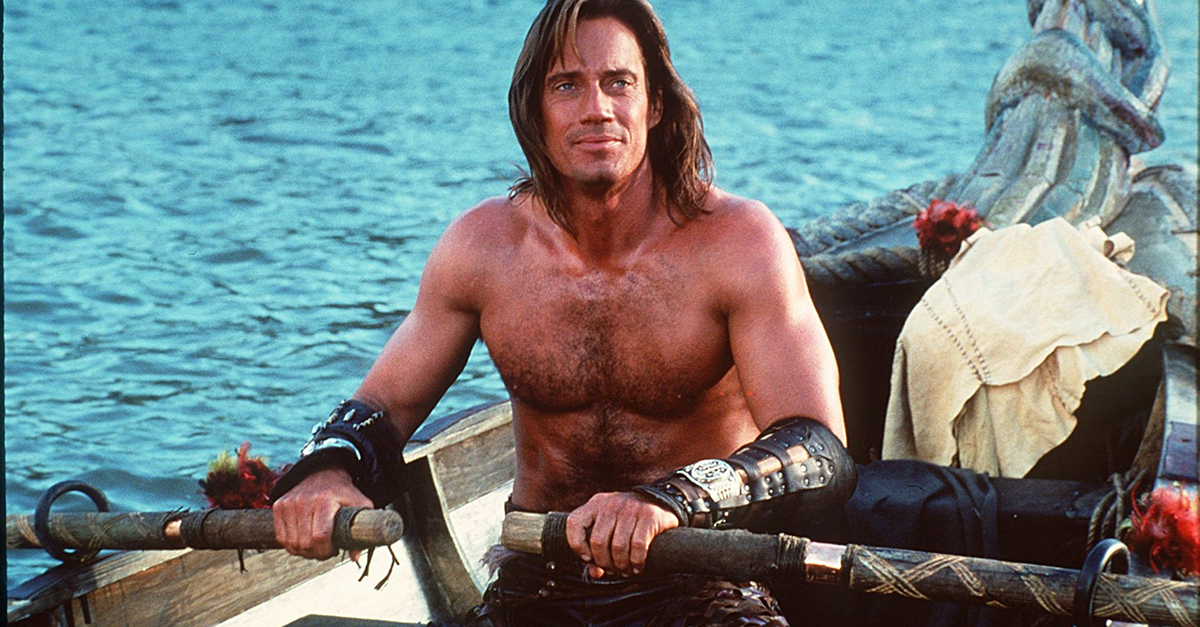 Kevin David Sorbo is an American actor. He had starring roles in two television series: as Hercules in Hercules: The Legendary Journeys, and as Captain Dylan Hunt in Andromeda.

Hollywood has shunned Kevin for his beliefs.  Hollywood is not kind to Christian actors like Kevin Sorbo, he said. “I've been completely blacklisted,” Sorbo said.