Famous Celebrities Who Passed Away Without Much Fanfare

The late celebrities highlighted in this article played some pretty iconic roles in the television, movie, and music industries. Unfortunately, their lives were cut short, and many of these famous faces received very little press about their passing… 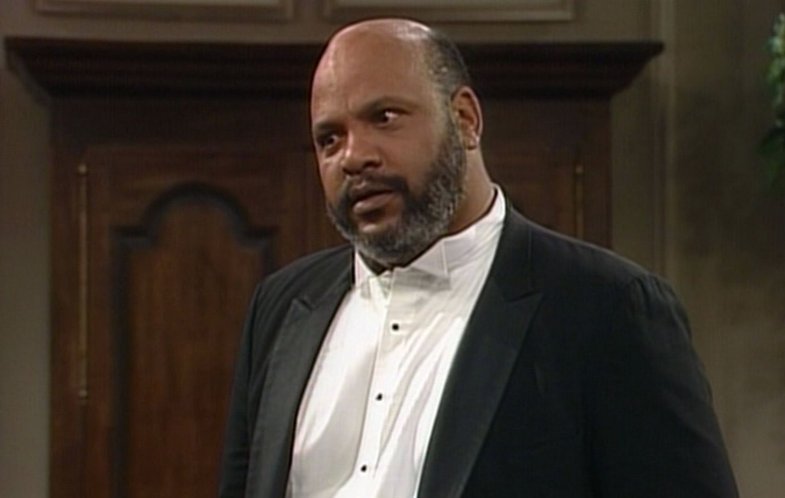 Uncle Phil, played by the beloved James Avery, in The Fresh Prince of Bel-Air was naturally a fan favorite as a heartfelt father-figure for Will Smith. He passed away in 2013 at the age of 68. 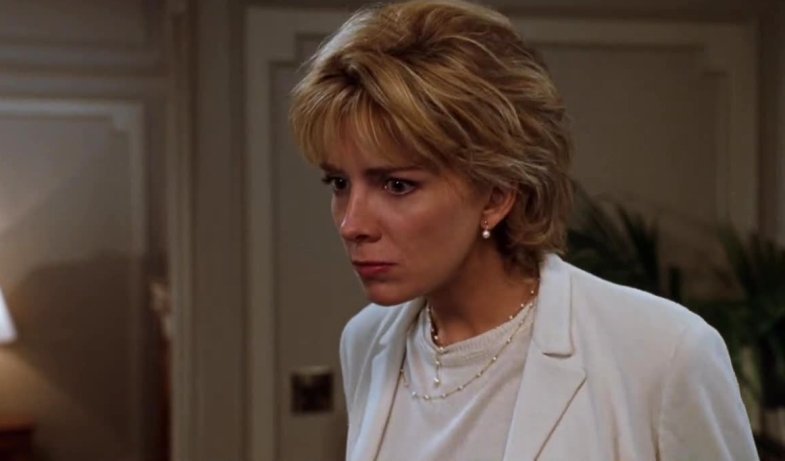 Who doesn’t recognize this wonderful face from The Parent Trap? Natasha was married to fellow actor Liam Neeson. She sadly passed away after a skiing accident in 2009 at just 45-years-old.