From Anne Hathaway to James Franco, every star has acted in an R-rated movie at some point. Some were only seven years old while others had already filmed ten different movies, but at some point, these celebrities crossed over to the dark side. 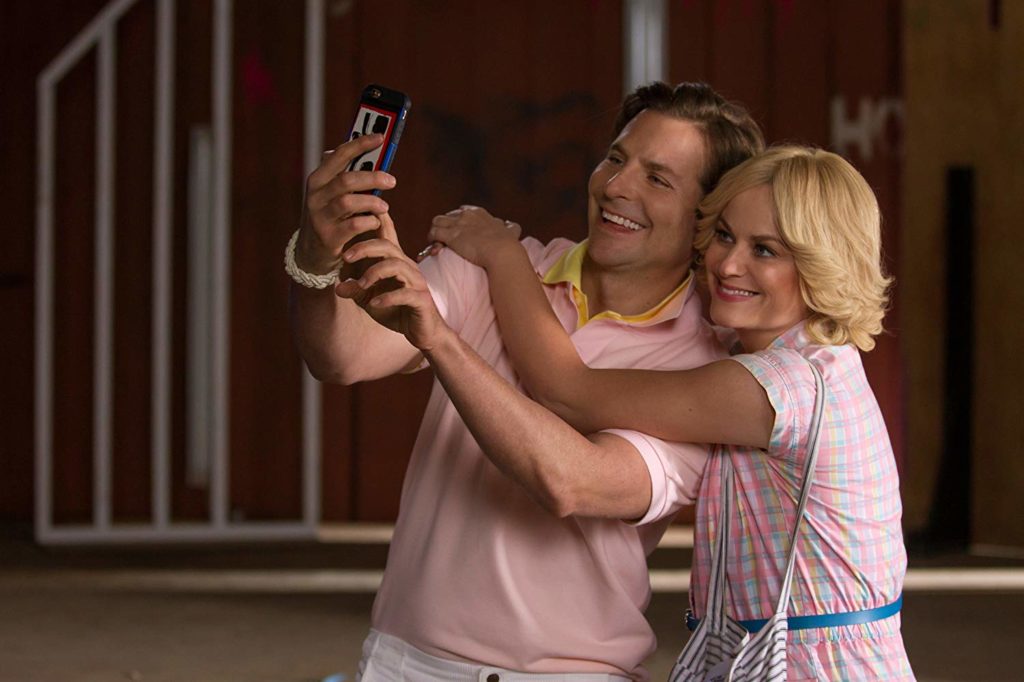 Bradley Cooper’s first R-rated film was Wet Hot American Summer. Since then, Cooper has been nominated for 7 Academy Awards. His films have grossed over $7.8 billion globally.

Prior to Johansson’s role as Black Widow in Marvel’s Avengers franchise, she made her R-rated film debut at the age of 10 in Just Cause (1995) alongside veteran actors Sean Connery and Ed Harris.