Family Shocked When Husband's Illicit Past Finally Comes to Light 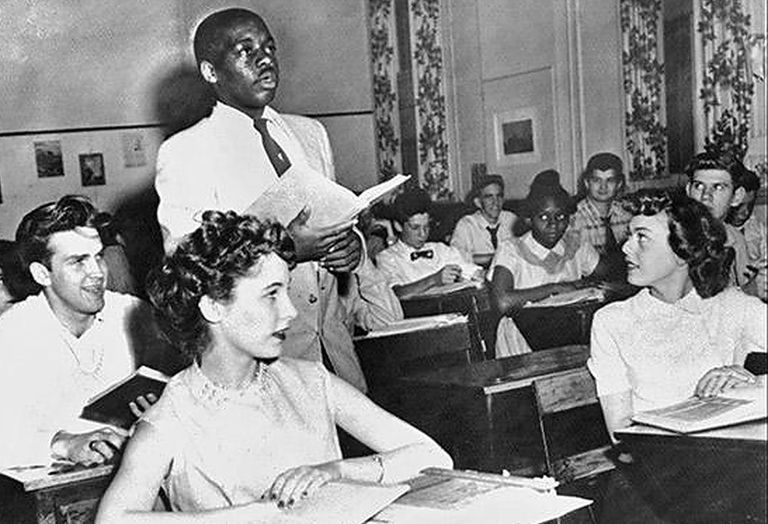 Bobby Love grew up in North Carolina. Back then, he was Walter Miller. He was a young kid who was prone to mischief. Back then, getting into trouble meant much bigger consequences for Bobby. Since he came from a big family, it was easier for him to sneak around under the radar... 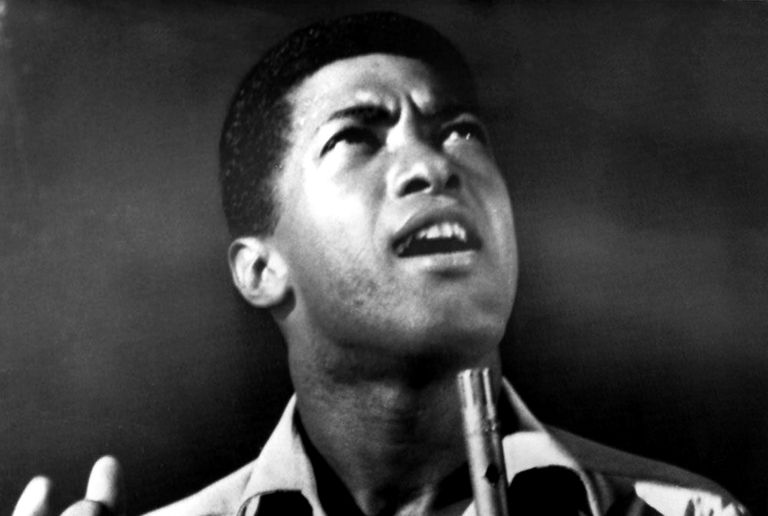 According to Bobby, he was a trouble maker in the smallest way. His misdeeds never went further than petty crimes... until one night at a Sam Cooke concert. Bobby was just a teenager. He had no idea what he was about to do would change the course of his life.

"I went to a Sam Cooke concert at the age of 14,” Bobby said on the site. “I was excited to be at that concert, so I pushed my way to the front row — right near the stage. The crowd was really moving because it was dance music. And Sam Cooke didn’t like that. He kept telling people to sit down."