Family Secrets from the Hemsworth Brothers That Will Blow You Away

The Hemsworth brothers are Hollywood royalty. From dating the hottest pop singer to starring in the biggest blockbuster movies, these actors are a force to be reckoned with, but how much do you actually know about this dream team? Read on to find out all the family secrets of these beautiful brothers… 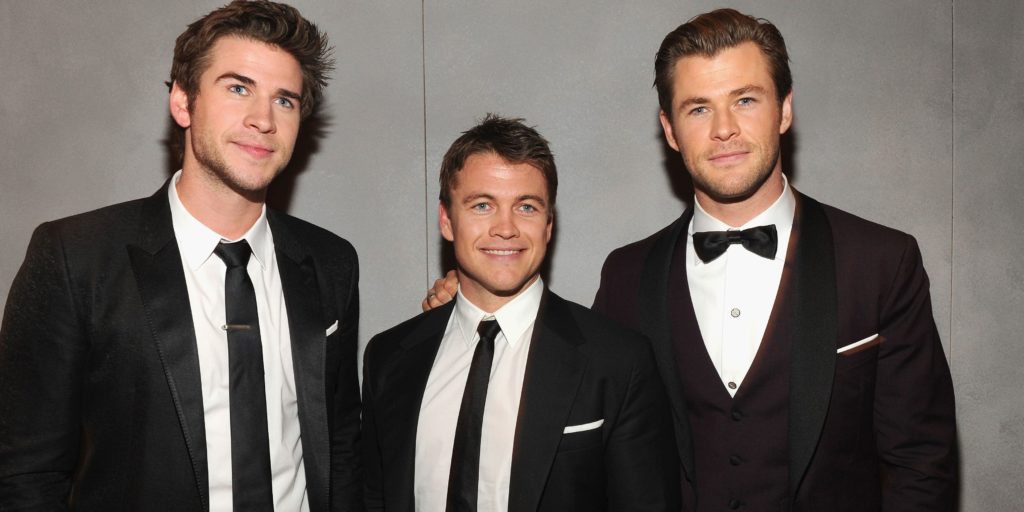 Though only two of the Hemsworth brothers are in the limelight, there are actually three brothers, Luke, Liam, and Chris! Luke Hemsworth, the oldest brother, is also an actor, but much lesser-known. 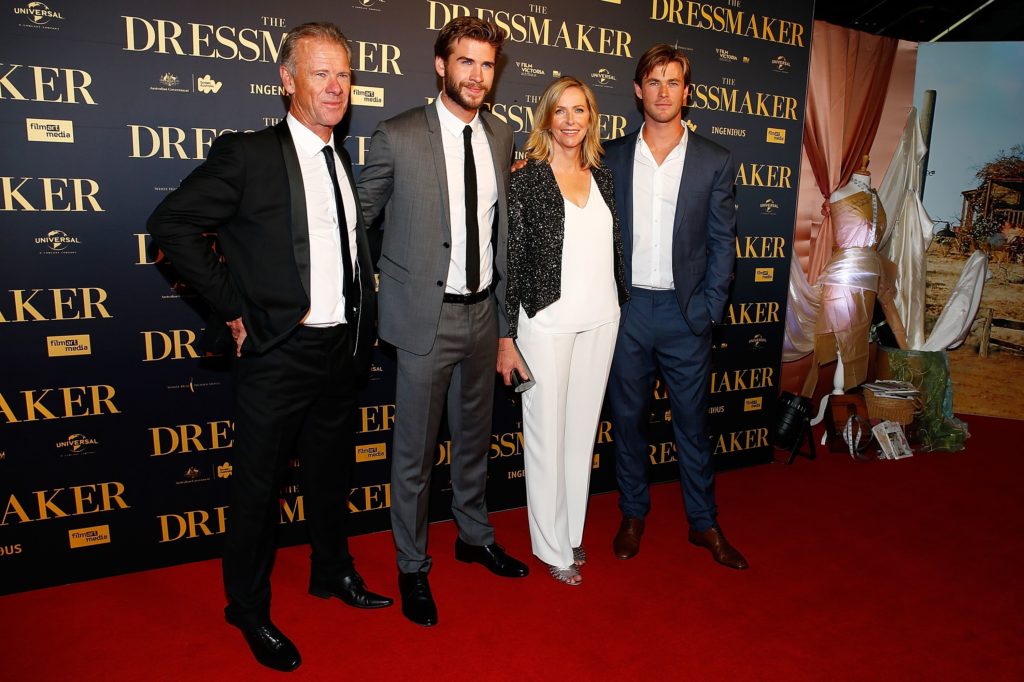 The Hemsworth brothers were raised by Leonie and Craig Hemsworth. Leonie was an English teacher and Craig was a social-services counselor.