The famed goalie started his NHL career with Montreal but was moved to the Chicago Blackhawks during his second season. Esposito still holds an NHL record for his 15-shutout season in 1970, a season where he also won the Calder Trophy for rookie of the year. 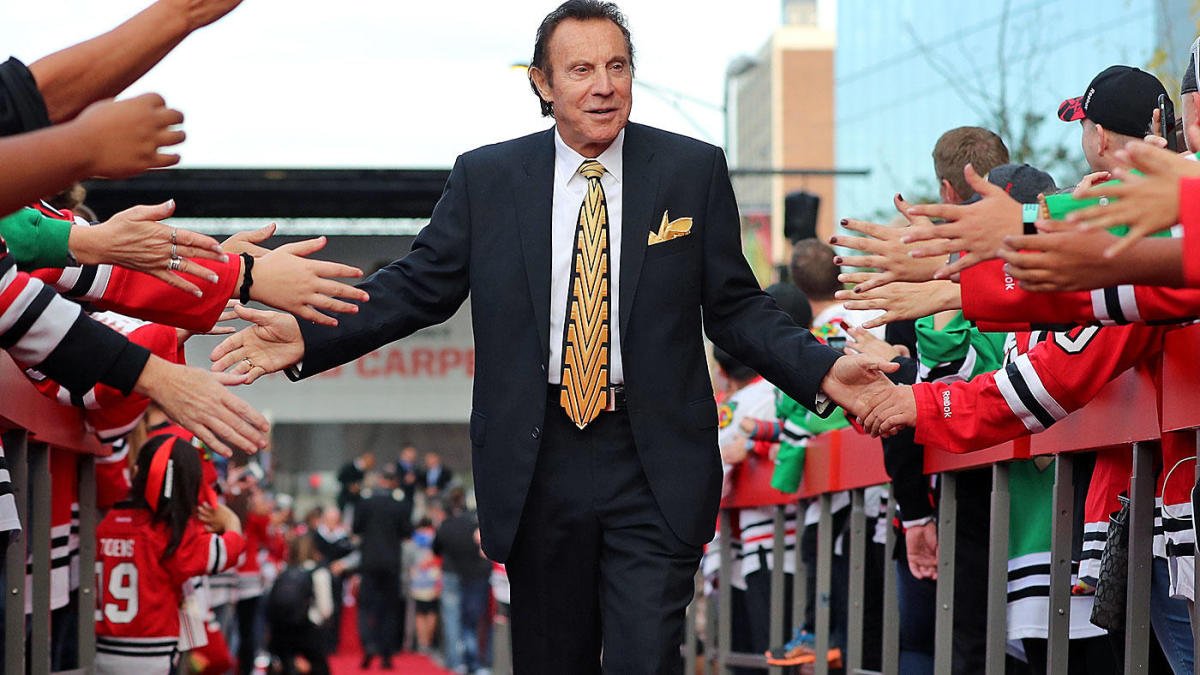 Hockey was a family affair for Tony, as his brother, Phil, also played in the league at the time and was a six-time NHL leading goal scorer.

We are heartbroken to have lost a legend in Tony Esposito, who passed away today after a brief battle with pancreatic cancer.#TonyO ❤️

Tony was unstoppable in the net. He had 8 seasons of 30 or more wins, and finished with a total of 423 wins, ranking him 10th all time.

"He was tireless, reliable and a great teammate," Blackhawks chairman Rocky Wirtz said in a statement. "If you were a new player in Chicago, Tony and Marilyn always made you feel welcome and comfortable. Rookies were invited to their home for countless dinners, and when the Espositos held their annual Christmas party, everybody associated with the Blackhawks was there."