Every Two Hours, This 16-Year-Old Needs to Be Told What Day It Is 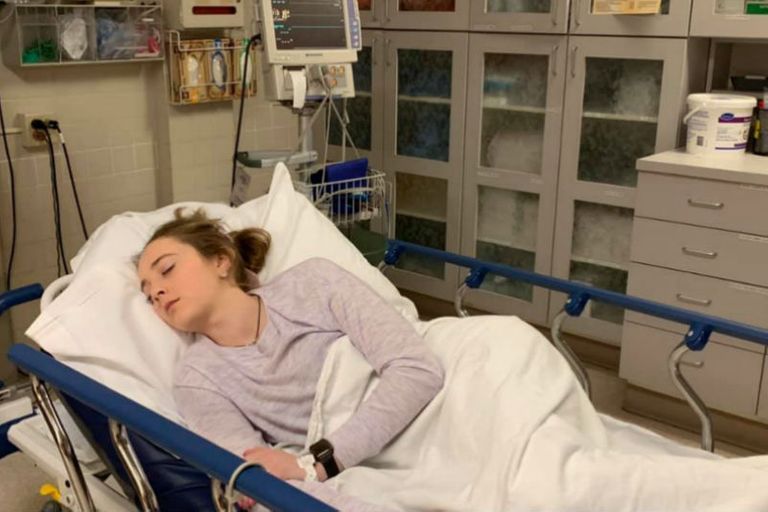 Riley felt fine. When she arrived at the emergency room, they dismissed her within a few hours, claiming she had only sustained a bump on the head. However, when Riley’s mom came to pick her up, they quickly knew something was wrong. 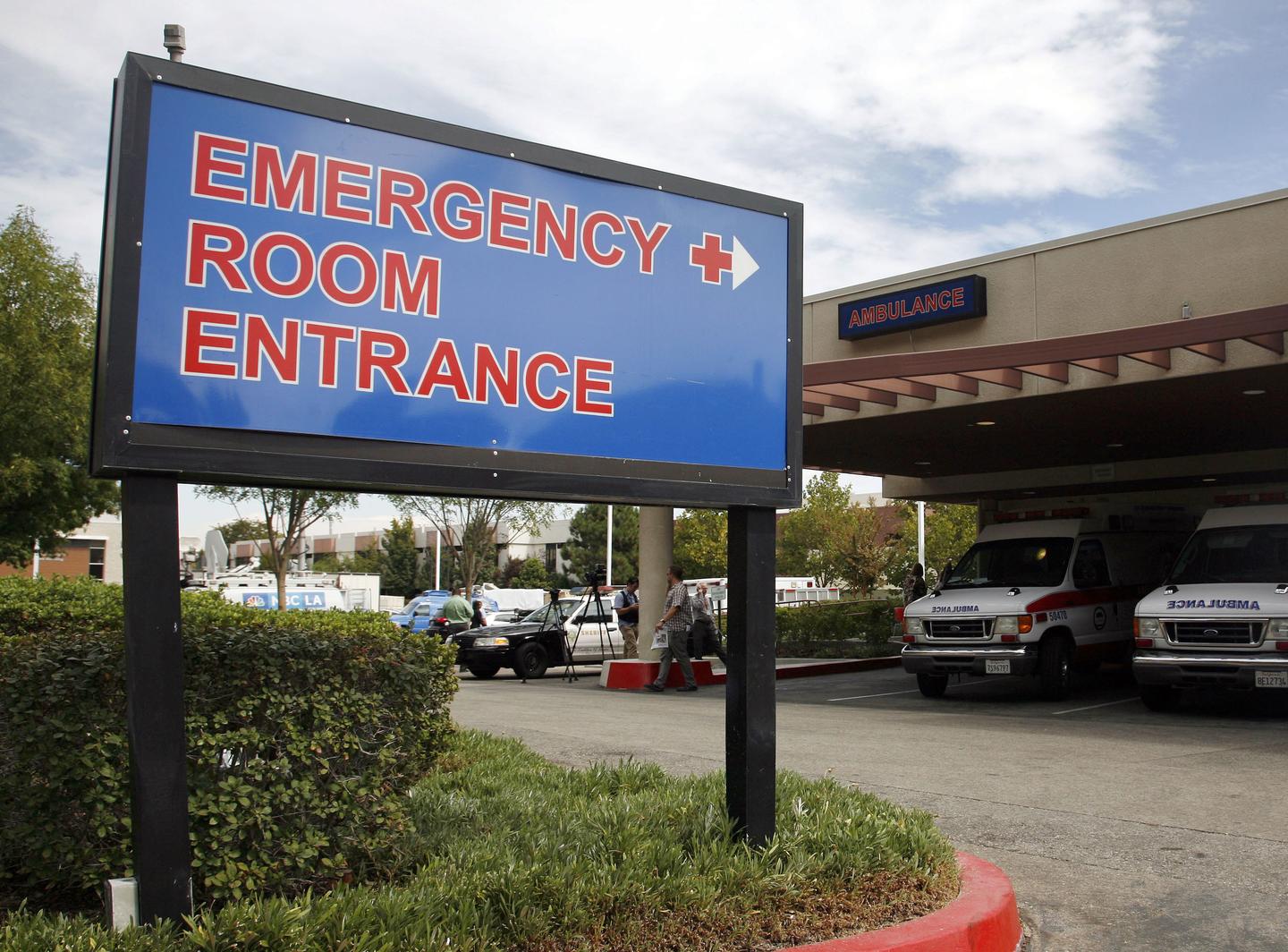 Moments after they left the parking lot, she began to convulse in the backseat. Ms. Horner watched in horror as her daughter lost control of her body, seizing over and over again. She turned the car around and sped back to the hospital…