For many of us, planes seem like the ultimate death machine. How can 90,000 pounds of metal stay in the air for hours on end? Well, these pilots have answered every anxious flier's most common questions... 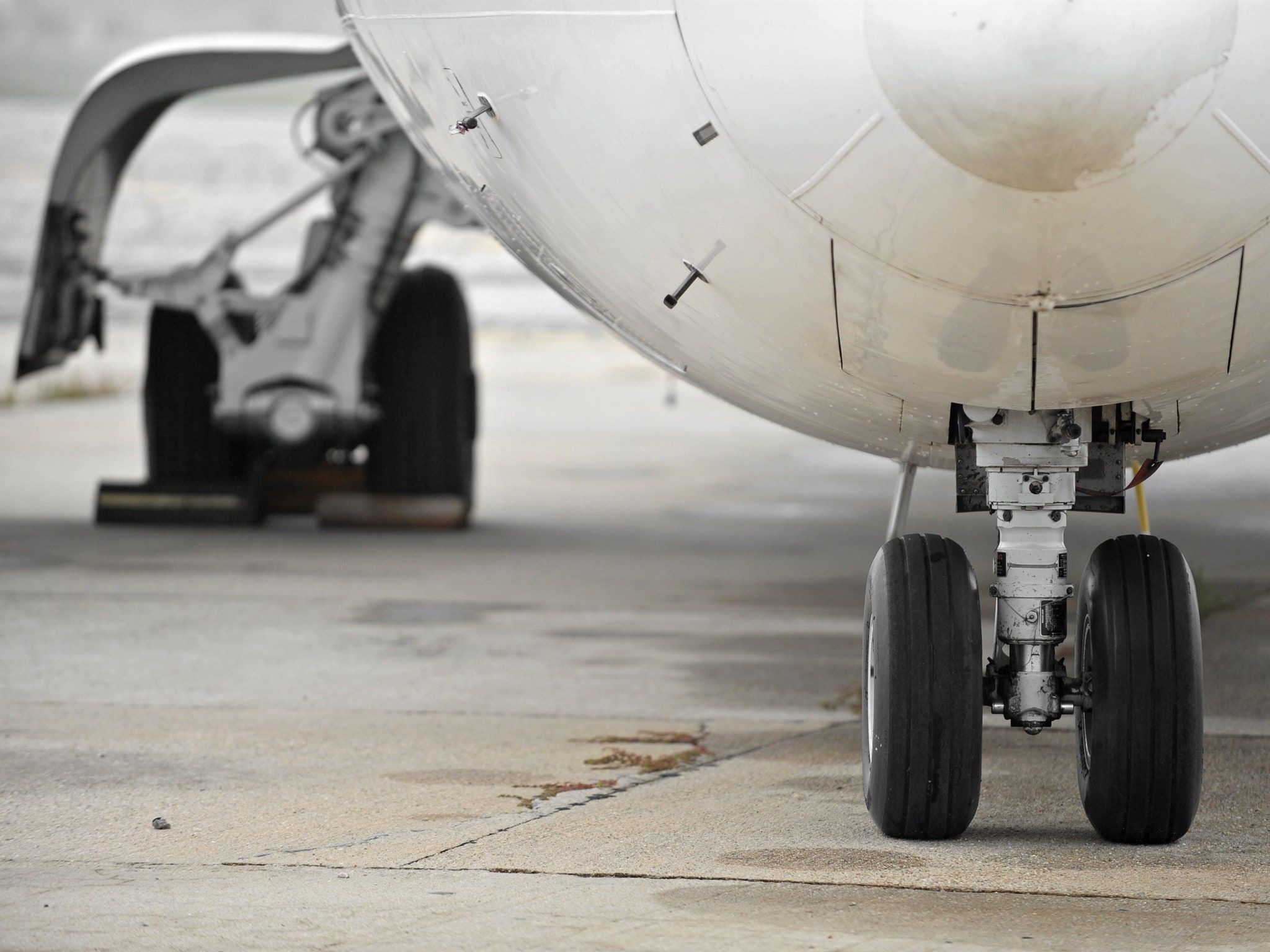 If you've ever seen airplane tires and wondered how those tiny little things could possibly remain intact upon landing, fear not! A typical plane tire can withstand a 38-ton load. They are usually inflated to around 200 PSI—about six times the force of your car's tires.

Are there any secret rooms? 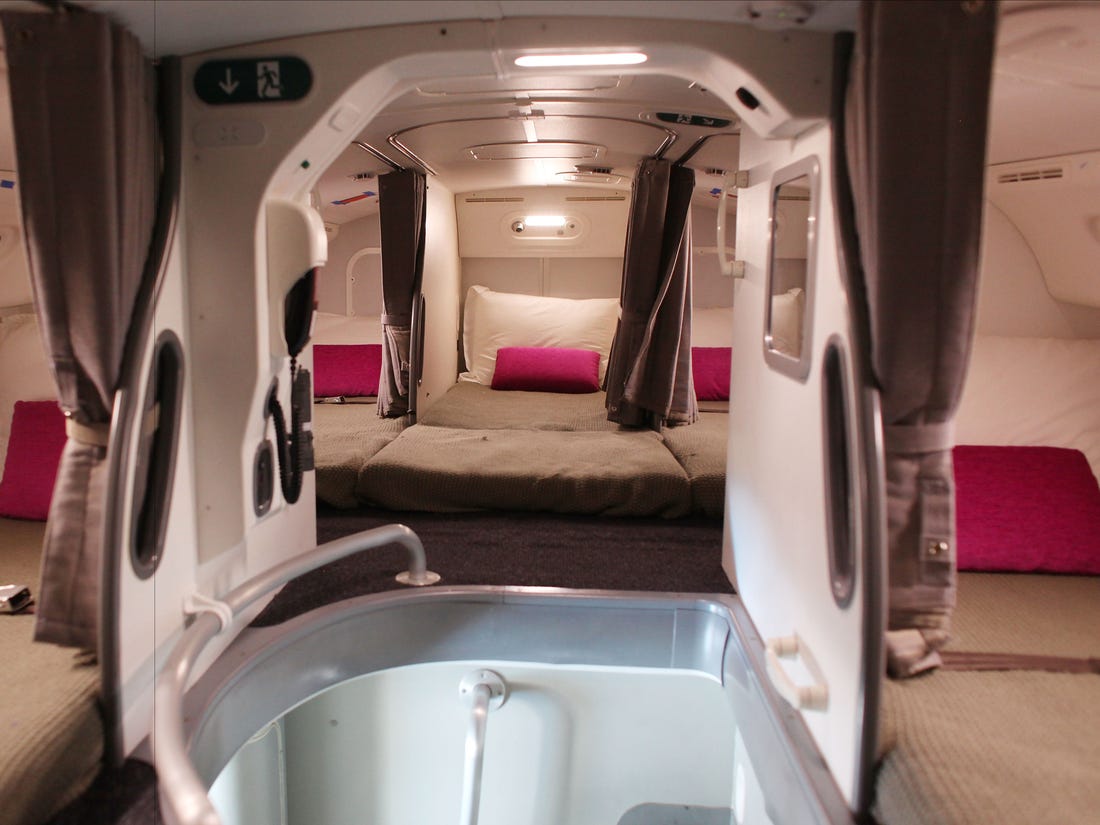 Passengers may not get to see much of the plane, since we generally spend the majority of our flight buckled into the seat. Some planes do have "secret" rooms, but they're not as glamorous as you might think. These rooms are for crew members who need to get some shut-eye after a long day of traveling.