Even Plant-Based Wizards Can Enjoy This Vegan Butterbeer 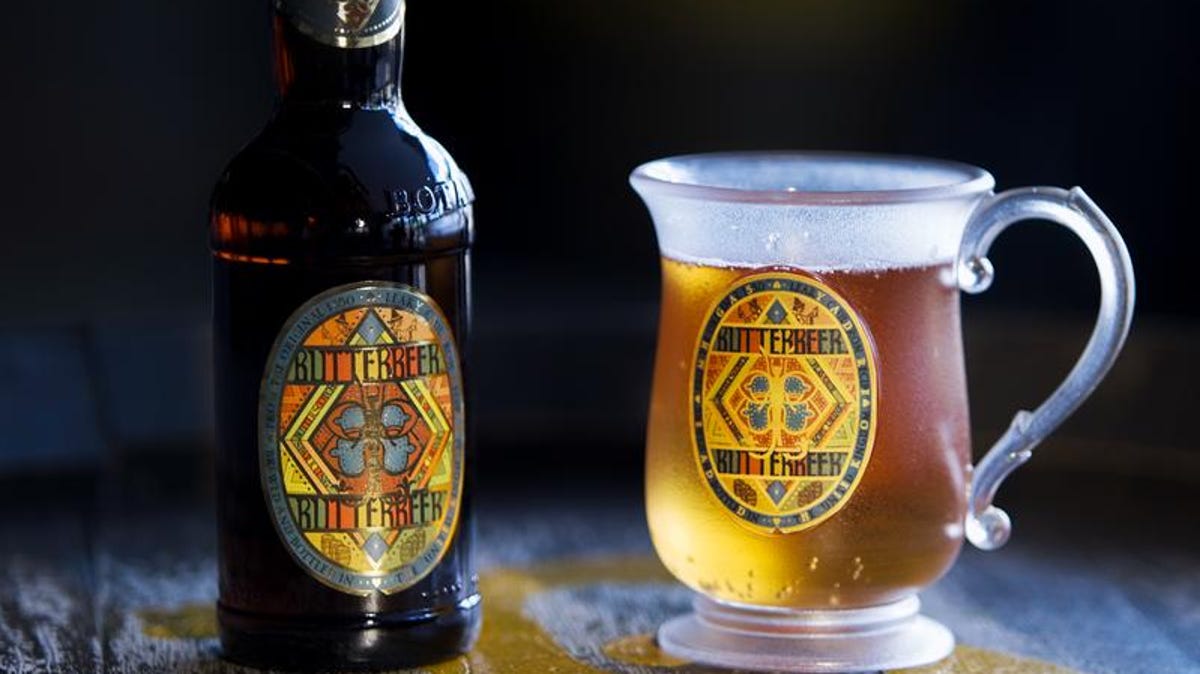 Even plant-based witches and wizards can enjoy this vegan Butterbeer—Muggles, too.

Although movie magic certainly helps to make ordinary food and drinks look even more delicious than usual, this Harry Potter franchise staple is just as good as it appears to be on the silver screen.

Butterbeer has been available for purchase at Harry Potter attractions like the Warner Bros. Studio Tour London and The Wizarding World of Harry Potter for quite a while, but sadly for our plant-based parkgoers, the beverage wasn't vegan. Now, Warner Bros. has decided to offer a vegan-friendly version of the butterscotch drink. 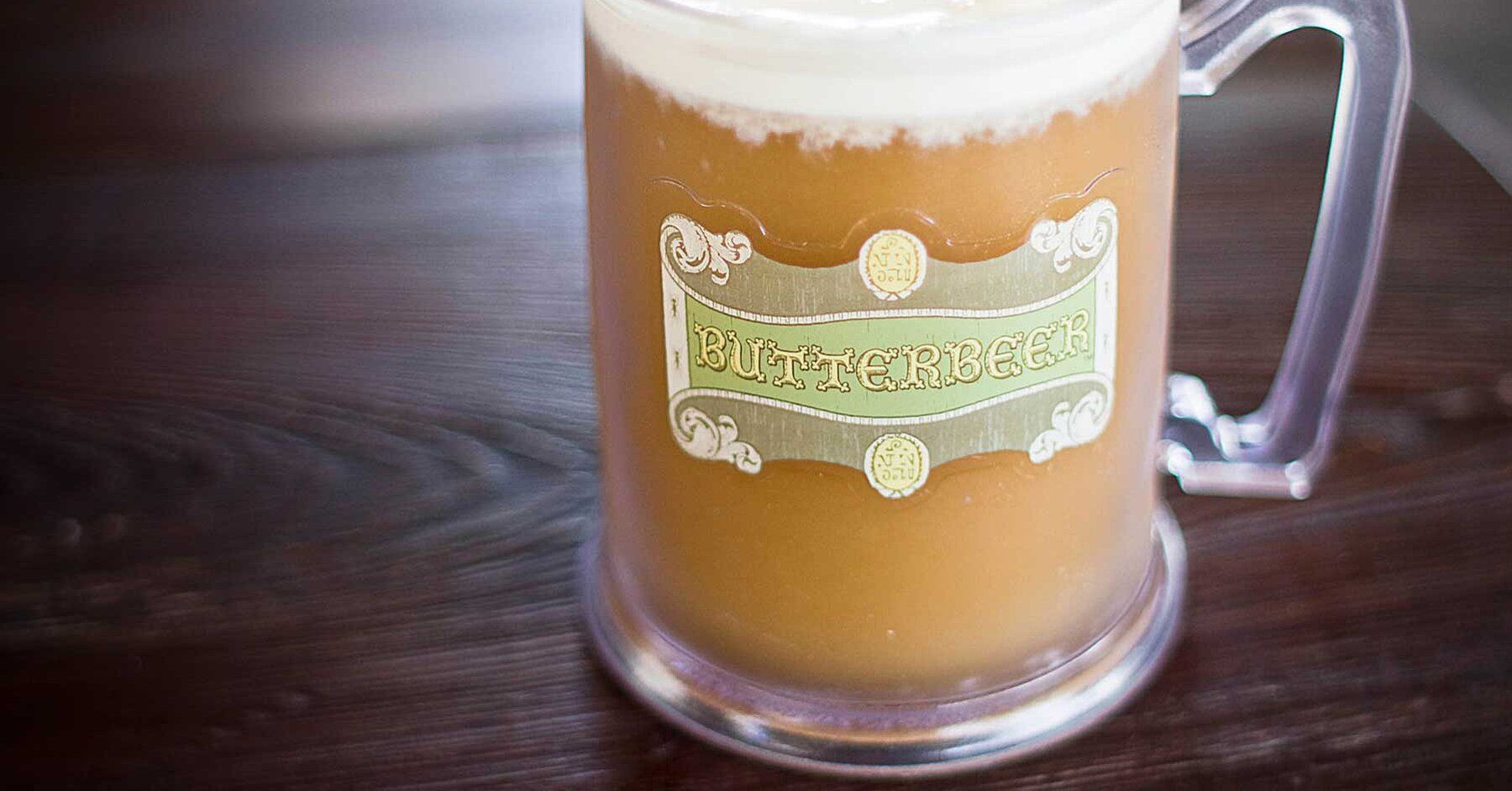 Bottled vegan Butterbeer is now available for Potterheads through the Platform 9¾ Shop website. Unfortunately, the drink is only available in the U.K.

There has been a longtime push for vegan Butterbeer at Universal Studios, but due to a licensing agreement between the theme park and Warner Bros., a dairy-based whipped topping must come with every drink.

A petition for vegan Butterbeer has over 7,000 signatures, and Evanna Lynch, who played Luna Lovegood in the series, even spoked out about her support for veganism. Hopefully, vegans in America will be able to enjoy a plant-based version of the beverage sooner rather than later.