Essential Films to See at Least Once Before You Die

There are plenty of movies out there—in fact, the selection is so vast that it can be hard to choose which ones deserve two hours of your time. Well, look no further, because we've narrowed it down for you! These are the must-watch films you should see at least once in your lifetime. 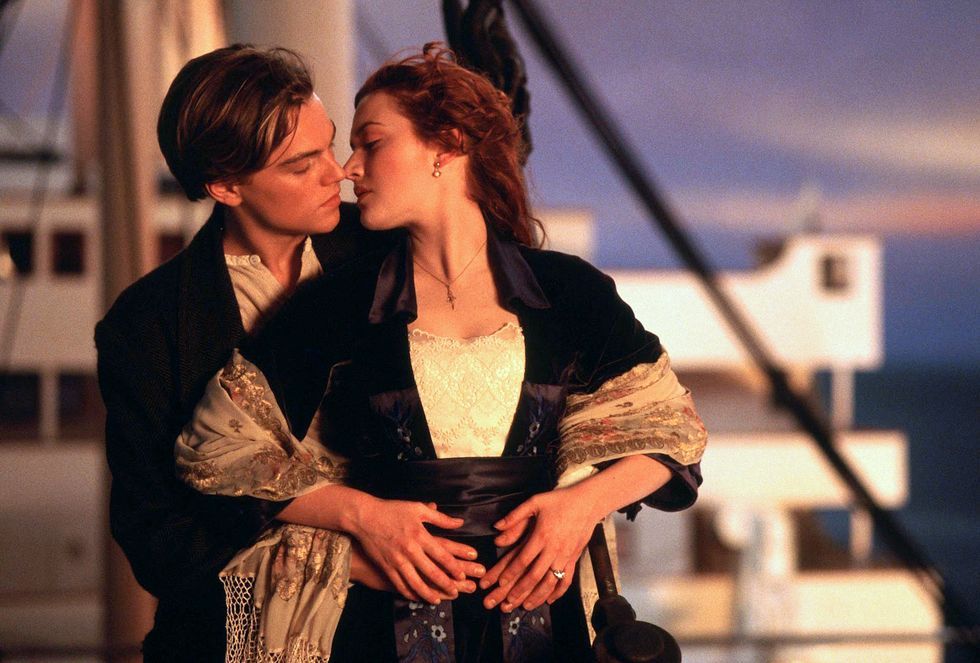 Titanic was the recipient of 11 Academy Awards, and for good reason. Star-crossed lovers Jack and Rose meet as passengers aboard the ill-fated R.M.S. Titanic. You likely know what comes next, but James Cameron's three-hour epic will break your heart nonetheless. 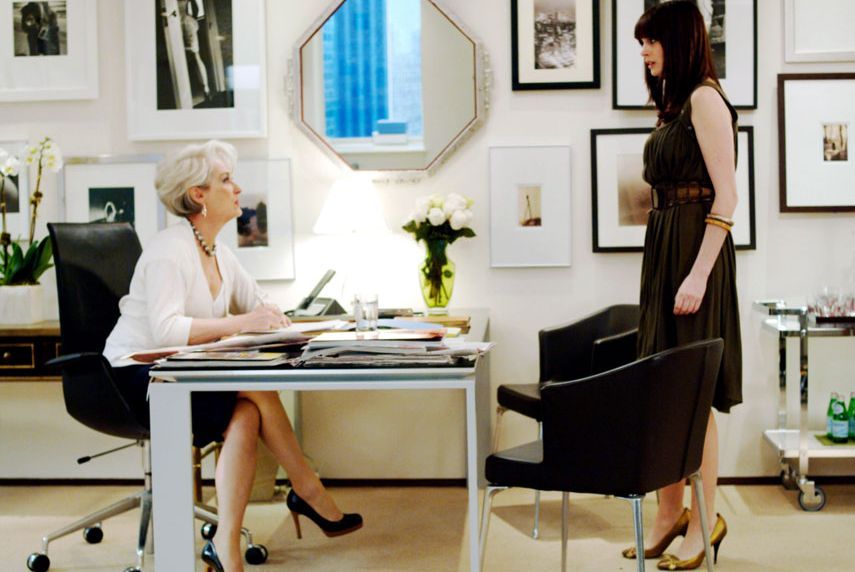 Andy is a recent college grad who dreams of writing for a major news publication. After landing a job as the assistant to Runway magazine's cold-hearted editor Miranda Priestly, Andy is sucked into Miranda's superficial world, unsure whether or not she'll be able to make it out unscathed.