Gender discrimination in women’s sports has been at the forefront of conversation following the 2019 World Cup, in which the U.S women’s team took home the winning title for the fourth year in a row. This bill comes as a response to the 28 women on the team who filed a gender discrimination lawsuit in March. 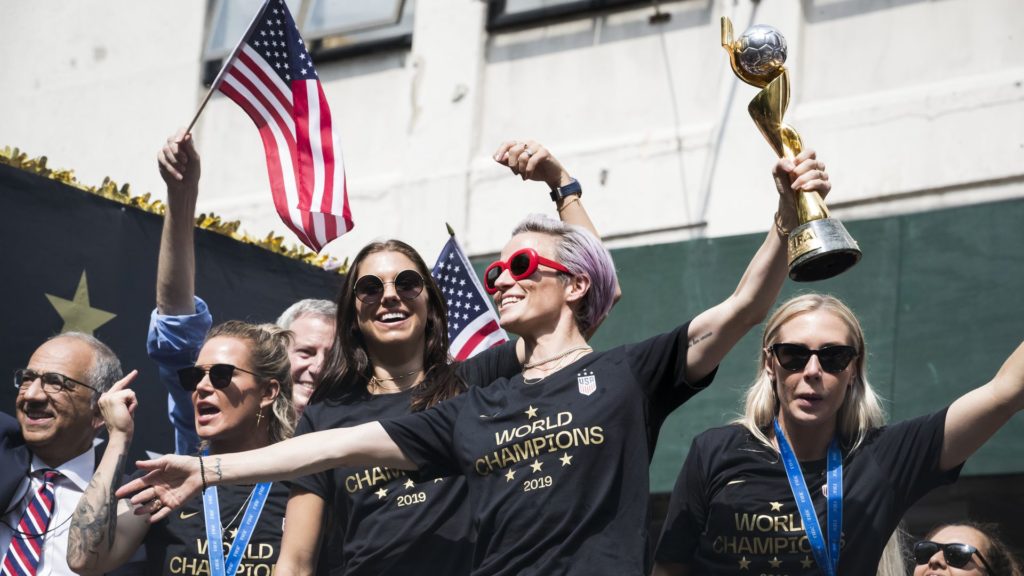 The bill, known as the GOALS Act, was introduced by Congresswoman Doris Matsui. The GOALS Act is an acronym for Give Our Athletes Level Salaries and was assisted by Rosa DeLauro, a representative from Connecticut. The bill needs 157 more votes to reach 218 and be passed on to the Senate. 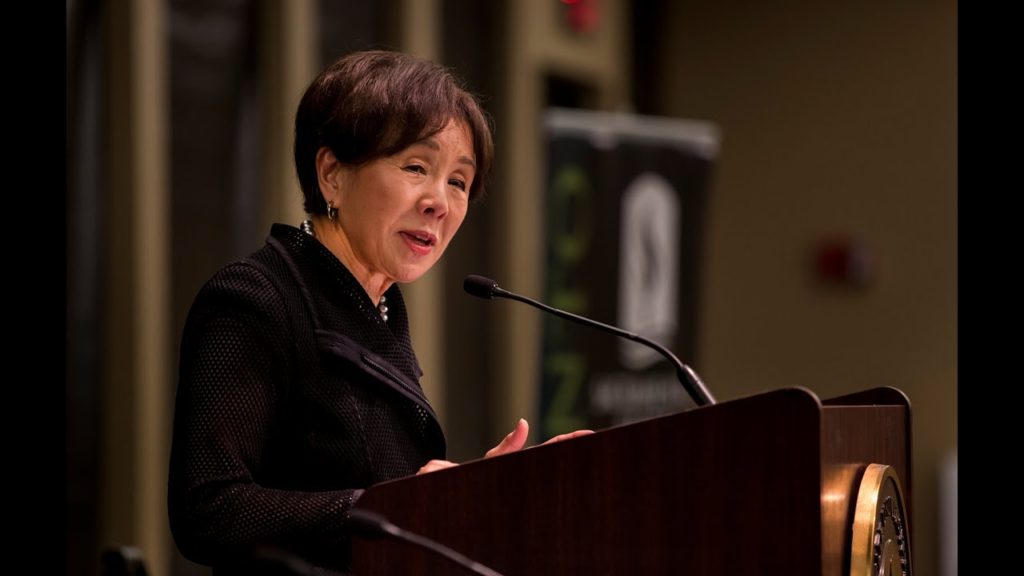 The federation refuted in May that the men and women’s teams are “physically separate spaces and compete in different competitions, venues and countries at different times; have different coaches, staff and leadership; have separate collective bargaining agreements; and have separate budgets that take into account the different revenue that the teams generate.” 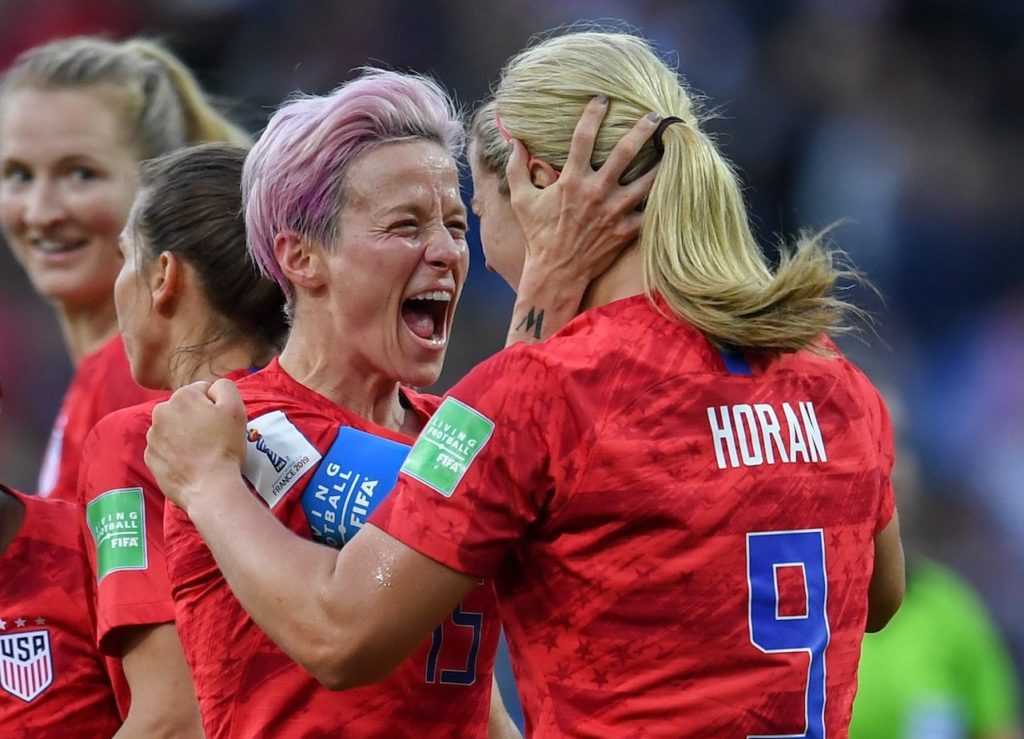 The next big event for the sport will be the men’s World Cup, the first-ever to feature 48 teams instead of the usual 32. It will be hosted in North America, just barely beating out Morocco’s bid.