Entire Family Vanishes Days After Claiming Their House Is Haunted

Security footage shows the Jamisons loading up their vehicle in the dead of night and taking off into the Oklahoma woods. They didn’t make it far—but the clues they left behind only raised more questions than answers.

Gone Without A Trace 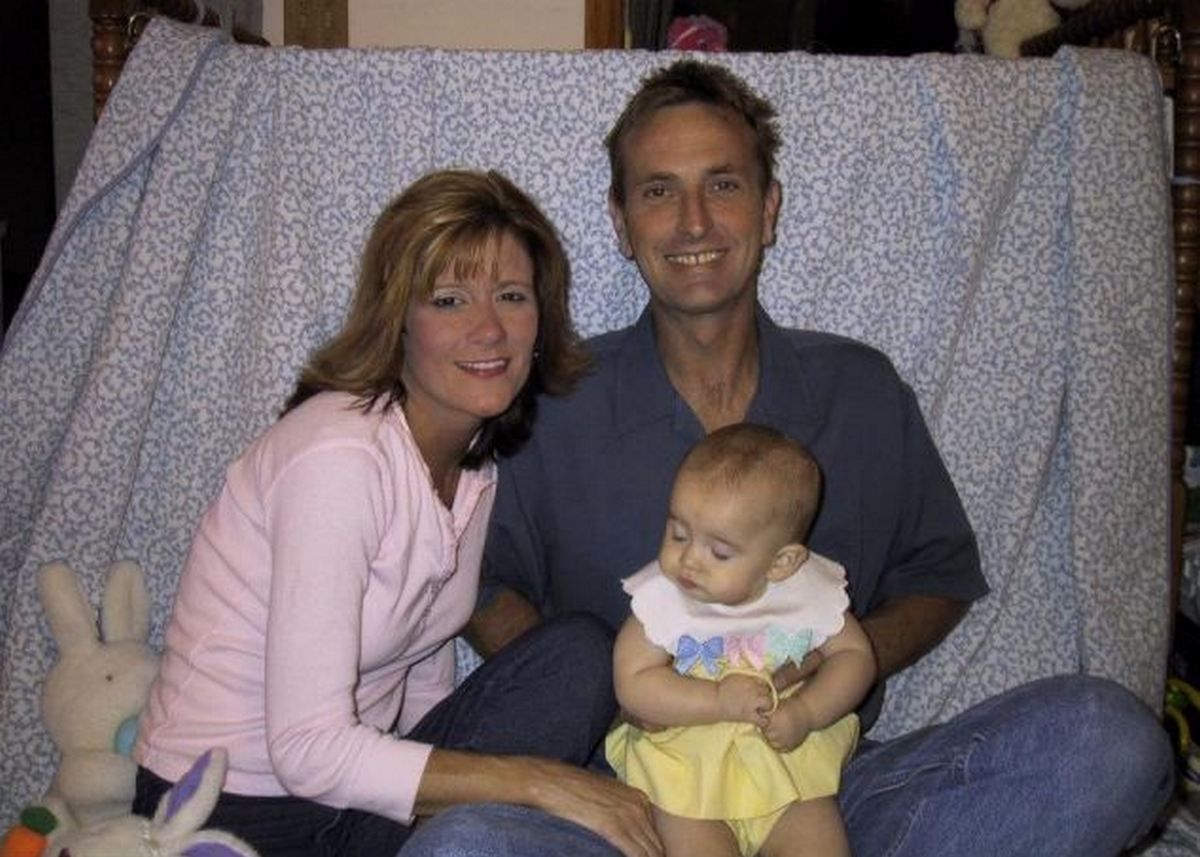 Until October 8, 2009, the Jamison family were leading outwardly normal lives. Bobby Dale, 44, was unable to work after a car accident left him with chronic pain in 2003. He and his wife, Sherilyn, were both on disability. In the middle of the night, Bobby Dale ushered Sherilyn, his six-year-old daughter, and the family dog into their pickup truck. 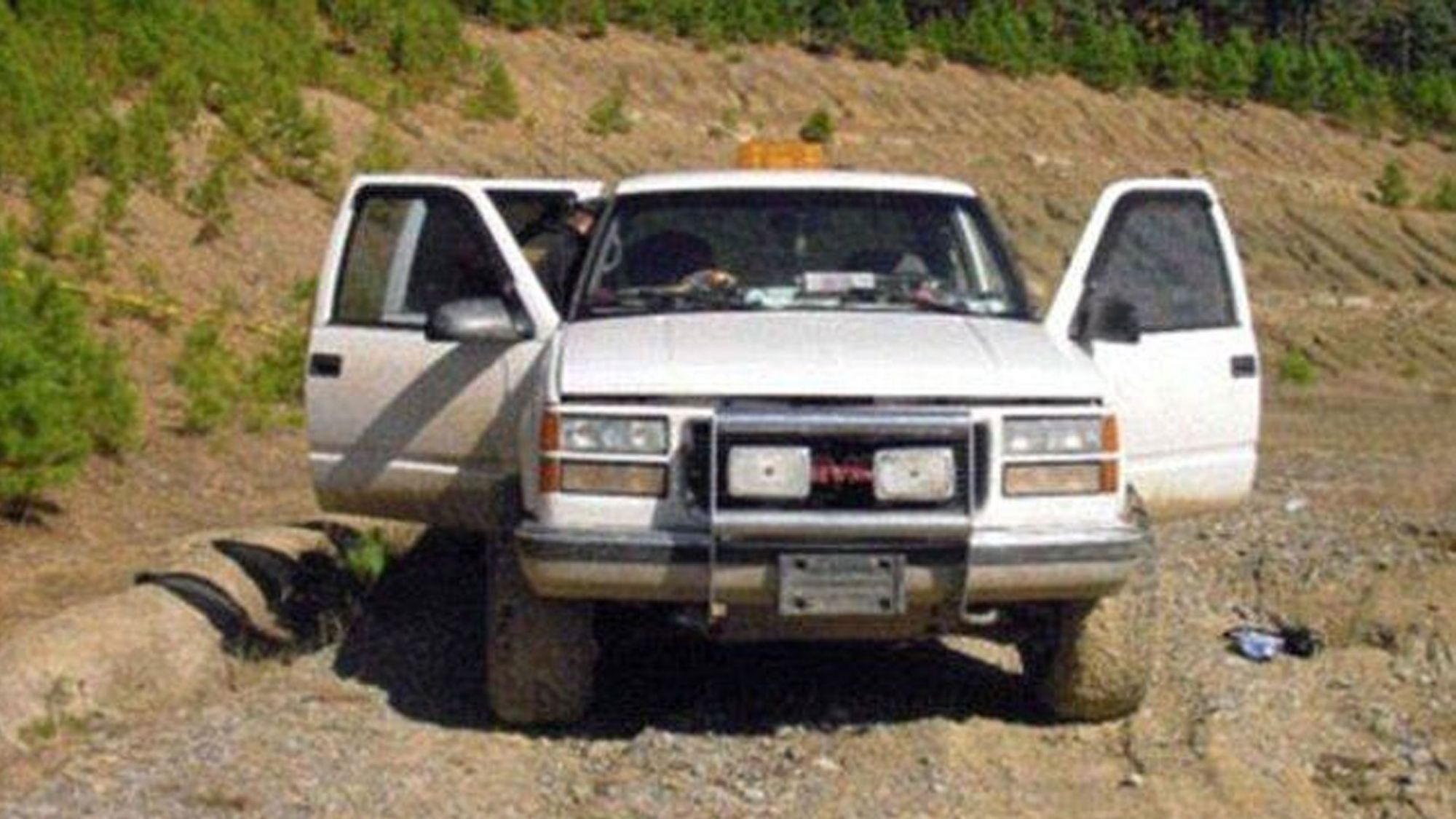 Eight days later, the Jamisons’ car was found in Latimer County, one hour away from their house. The family had plans to purchase 40 acres of property in the area. But when police discovered the truck, they were bewildered by what they found inside of it.