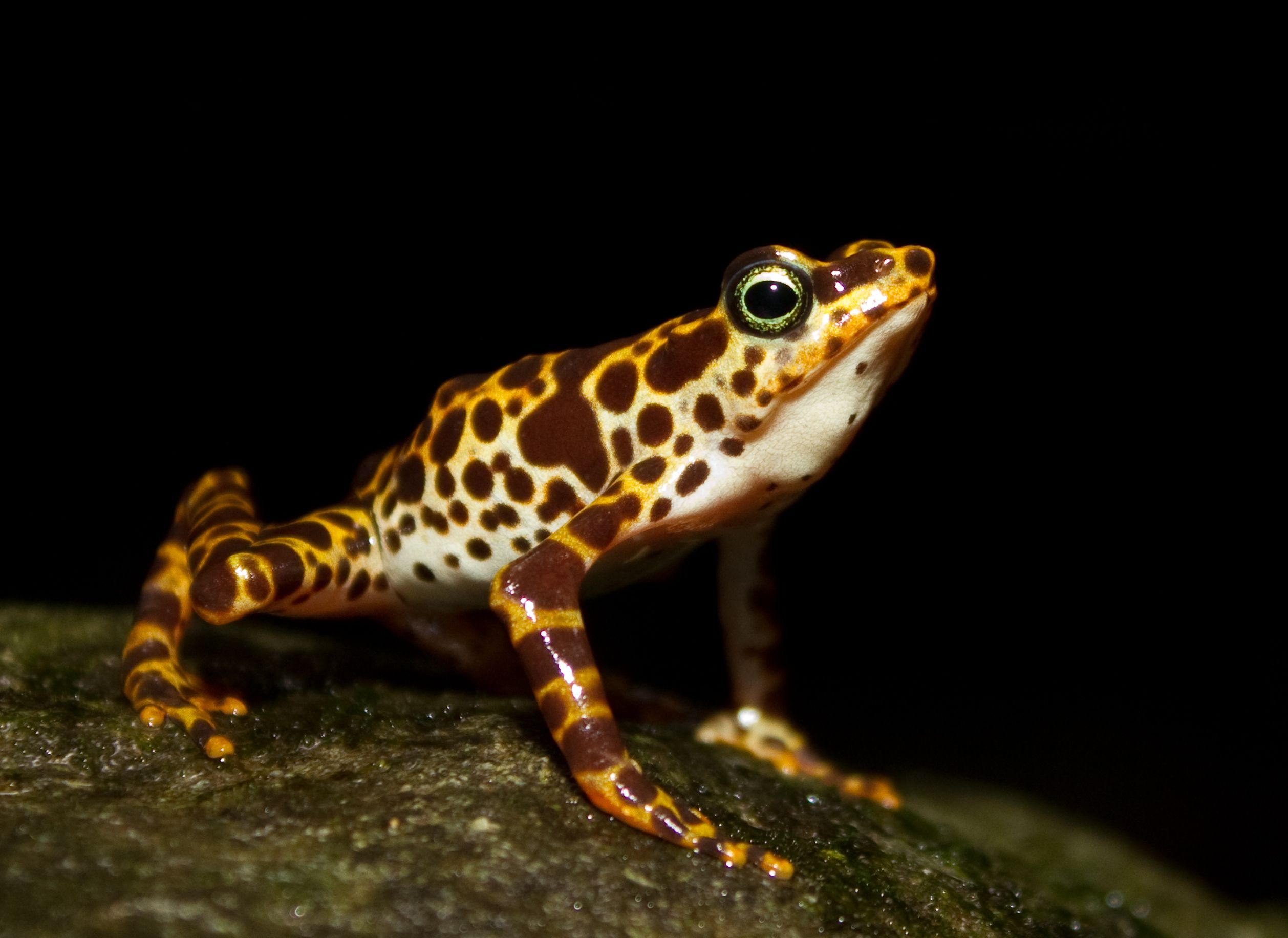 Herpetologists at the Manchester Museum have successfully bread a critically endangered harlequin toad for the first time in modern history.

It took years of meticulous work, but scientists managed to recreate the harlequin toad's natural habitat. The breeding program will make sure that at least one of the amphibians has a way to survive if something should happen to its home in the rainforests of Central America.

According to the IUCN Red List, harlequin toads, or atelopus, are critically endangered. The breeding program in Manchester is the first of its kind since the toads are rare and hard to study. 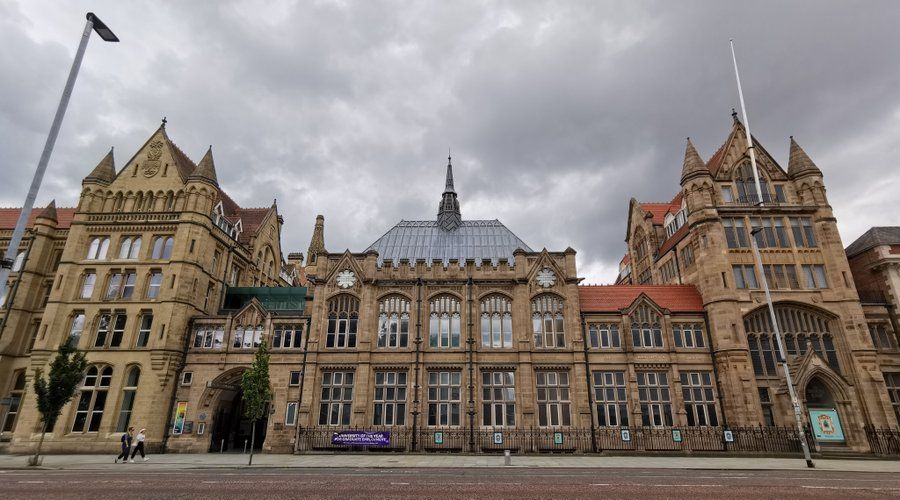 "The university is the only institution outside Panama to house these frogs. It's a huge responsibility the team do not take lightly," said Andrew Gray, curator of herpetology at the Manchester Museum. "So we're over the moon we've achieved the first captive breeding of this remarkable species. Our success heralds the next chapter for more innovative amphibian conservation work."

The museum is trying to fundraise in order to continue the breeding project, offering various methods of donation including the "Sponsor a Frog" program.

The herpetologists believe that the next generation will better understand the importance of preserving the harlequin toad as they learn more about it.