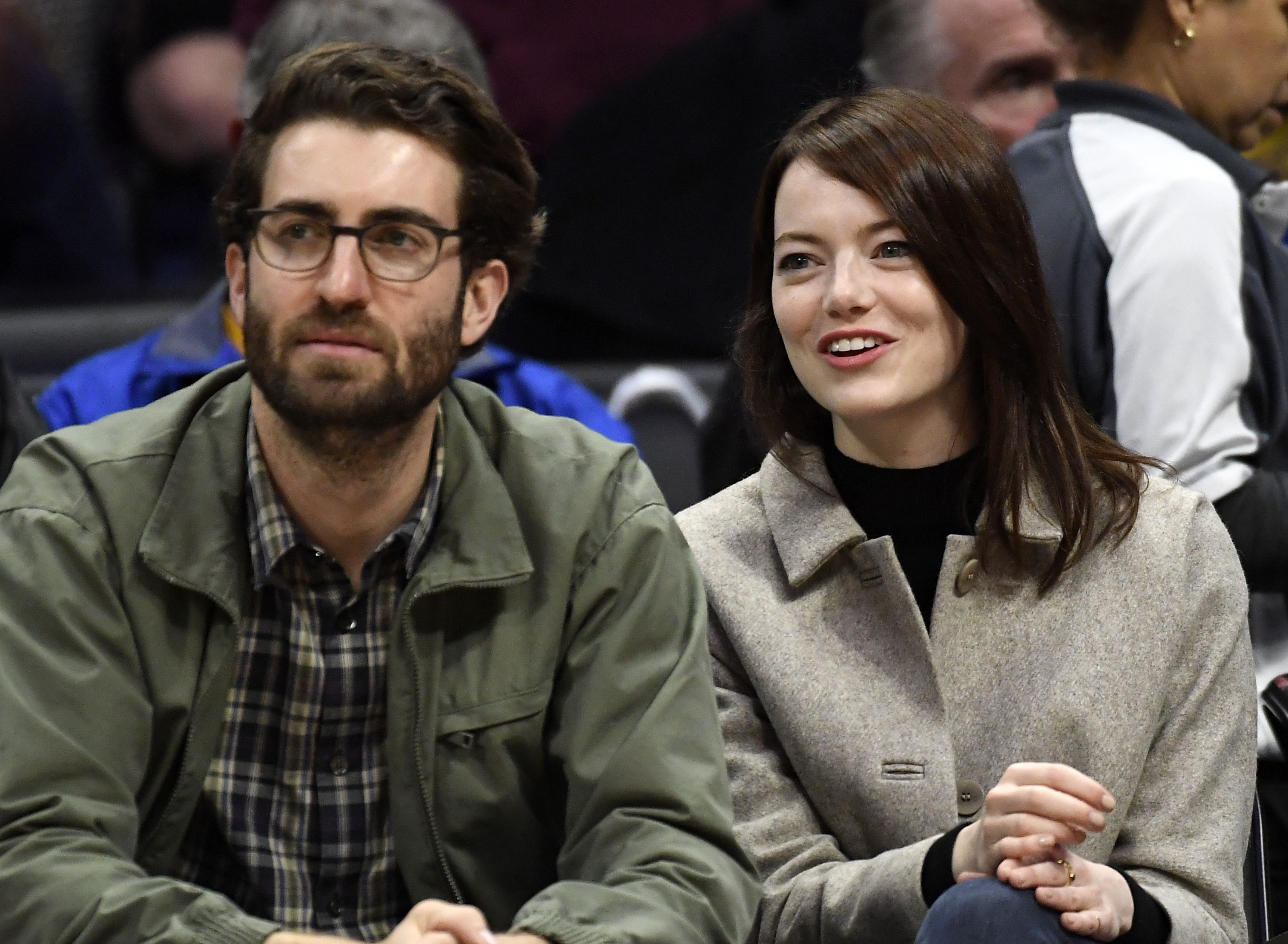 Emma Stone is officially a mother.

The Oscar-winning actress and her husband Dave McCary have welcomed their first child into the world—a baby girl. In a November 2018 interview, Stone opened up about how she felt regarding the possibility of having a family. 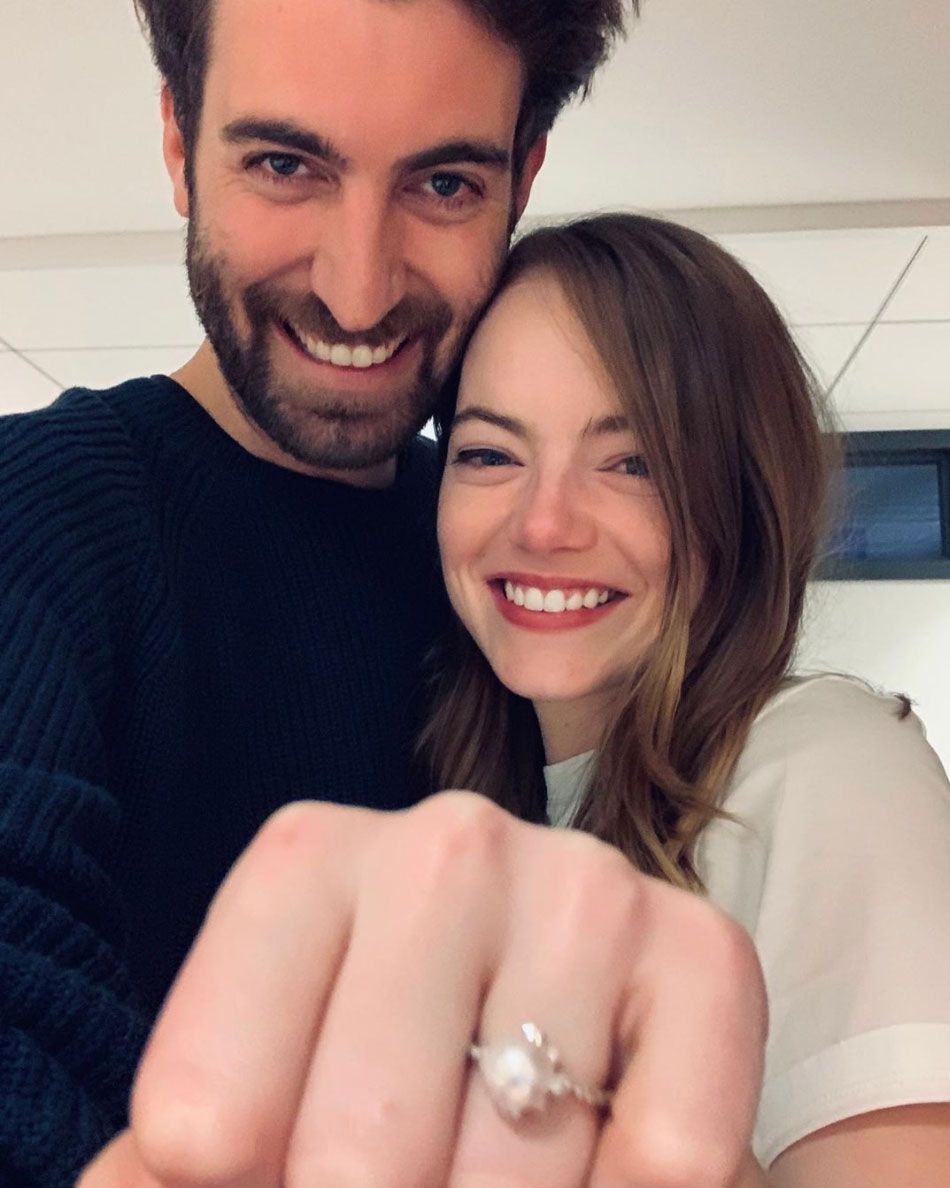 Stone and McCary tied the knot last year after meeting or the first time on the set of SNL—McCary is a segment director on the long-running program—when Stone hosted a segment in 2016.

"My twenties were a really interesting time, and there's been a lot that has happened in these past 10 years, both positive and not as positive," Stone continued in her 2018 interview. "It's weird how much turning 30 crystallizes your life. Instead of just living the dreams that I had in my youth and getting to do the job that I love to do and making friends and going through all of that, it's like, now what do I actively want as an adult?"

Well, the answer has finally arrived in the form of a perfect little girl.