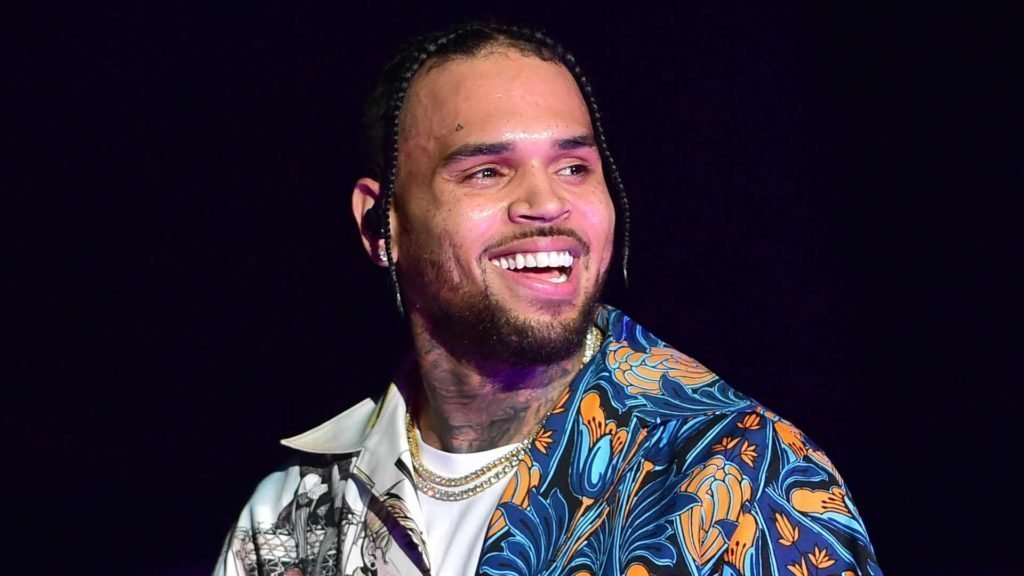 By 2009, Chris Brown had risen through the ranks of R&B and pop music and quickly became a household name. He’d received lots of media attention when his relationship with Rihanna was heating up. However, at a pre-Grammy party in 2009, the couple got in a hellish argument and Brown assaulted Rihanna. She suffered from a split lip, bruised cheeks, and lesions on her forehead. Brown would never live down the incident. 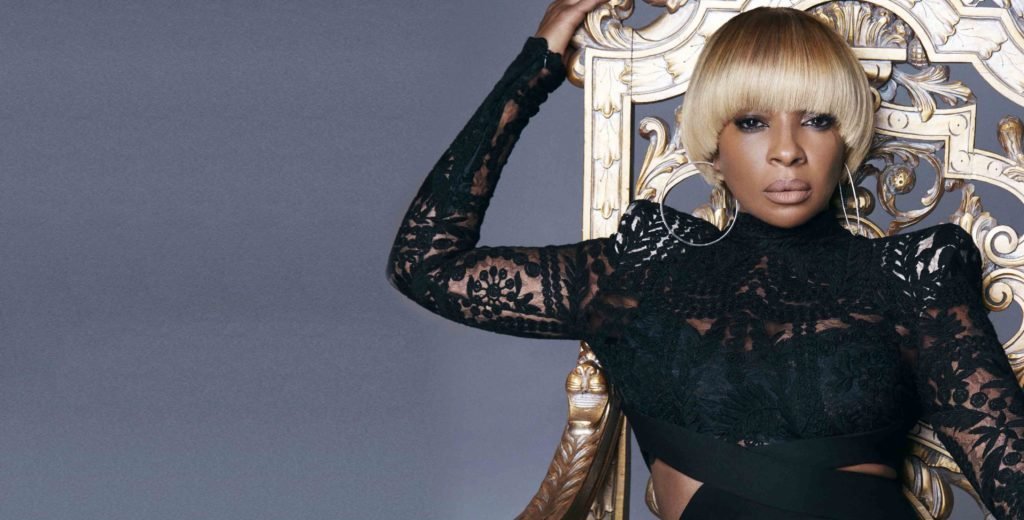 Miss Mary J. Blige seems to thrive on pain and drama whenever it comes to marketing her image. Fans really had a problem with her when she stooped to sing for a Burger King commercial about fried chicken wraps, claiming she was playing up racial stereotypes.