"I’m still extremely good friends with Hugh," Elizabeth Hurley said. The former couple split 21 years ago after dating for 13 years. "You know, we went through so much together. But I've been thinking, one of the most important things to keep good relations with your exes is to have a lot of respect for their current life. We haven't been romantically involved for 20 years, I think, even though we have such a strong friendship. But we're always very aware that there are other people in our lives," she said. "There's partners, there's children. You can't just, sort of, live in a lovely, rosy, mist of the past. You have to move with the times and be very respectful of the present, which we are." 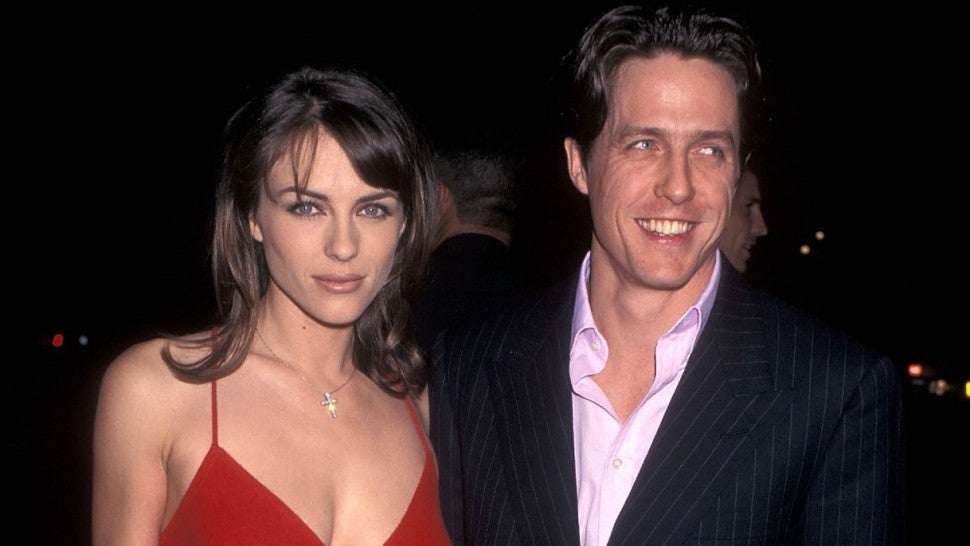 The pair met in 1987 and dated until 2000. Grant is the godfather of Hurley's son, Damian. Back in October Hurley said, "The last time I spoke to Hugh would be this morning," she said. "I speak to him quite a lot. I was asking him his advice on a script I just received." She added, "I still go to him for advice on scripts, even though he's very happily married with five children and I'm very happy in my own life, there's still certain bits we crossover with very well." 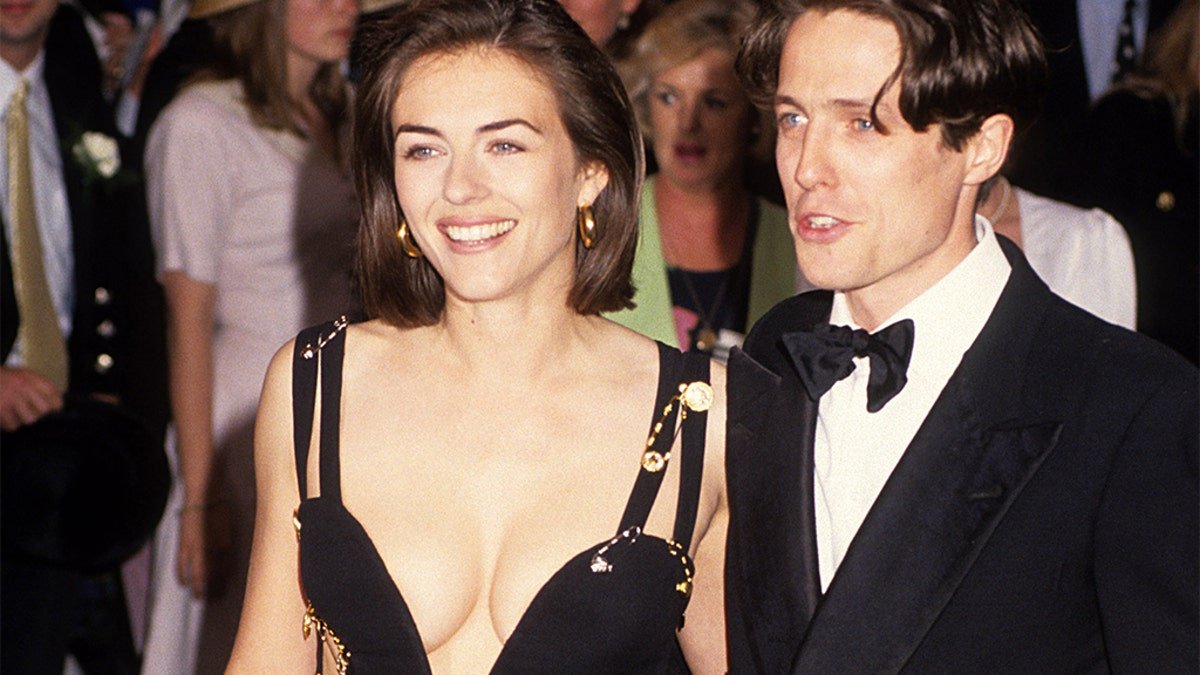 Grant has also opened up about his current relationship with his ex. "We're like brother and sister," Grant said. "I think it's partly because we went from zero to somewhere together, and we went through terrible years at the beginning when neither of us had any work, living in a tiny flat. It was quite bonding." Grant also famously cheated on Hurly in 1995 with a prostitute, but she stayed with him through it until they split five years later.