The Charlie’s Angels reboot finally premiered this weekend, but the results are in, and the movie was a major flop. The film earned $8.6 million in the North American box office over the course of three days. Even with acclaimed actress Kristen Stewart in the cast, this projected success turned into a media misstep overnight. 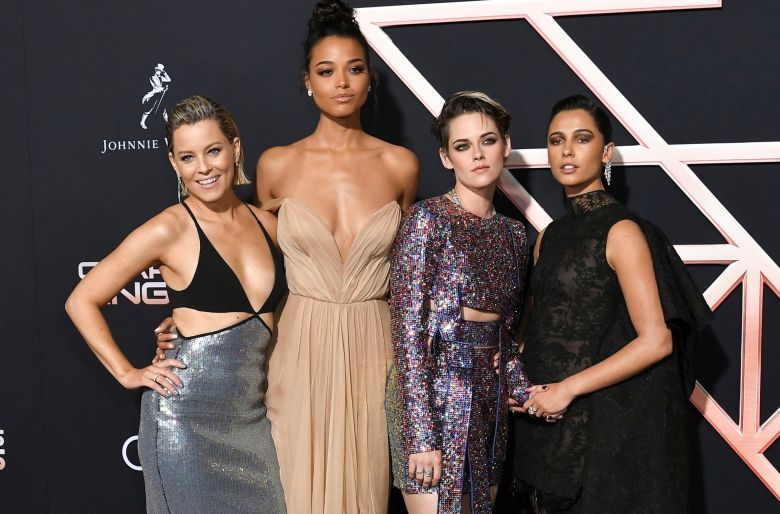 Elizabeth Banks (the writer, producer, director, and actress of the movie) spoke out on Twitter regarding sexism in the industry. “Well, if you’re going to have a flop,” she said, “make sure your name is on it at least 4x.”

Well, if you’re going to have a flop, make sure your name is on it at least 4x. I’m proud of #CharliesAngels and happy it’s in the world.

She also discussed the topic in an interview with the Herald Sun. During which she said, “If this movie doesn’t make money it reinforces a stereotype in Hollywood that men don’t go see women do action movies.” She pointed to Captain Marvel and Wonder Woman as examples of men seeking female superheroes because comic book movies are a “male genre.” 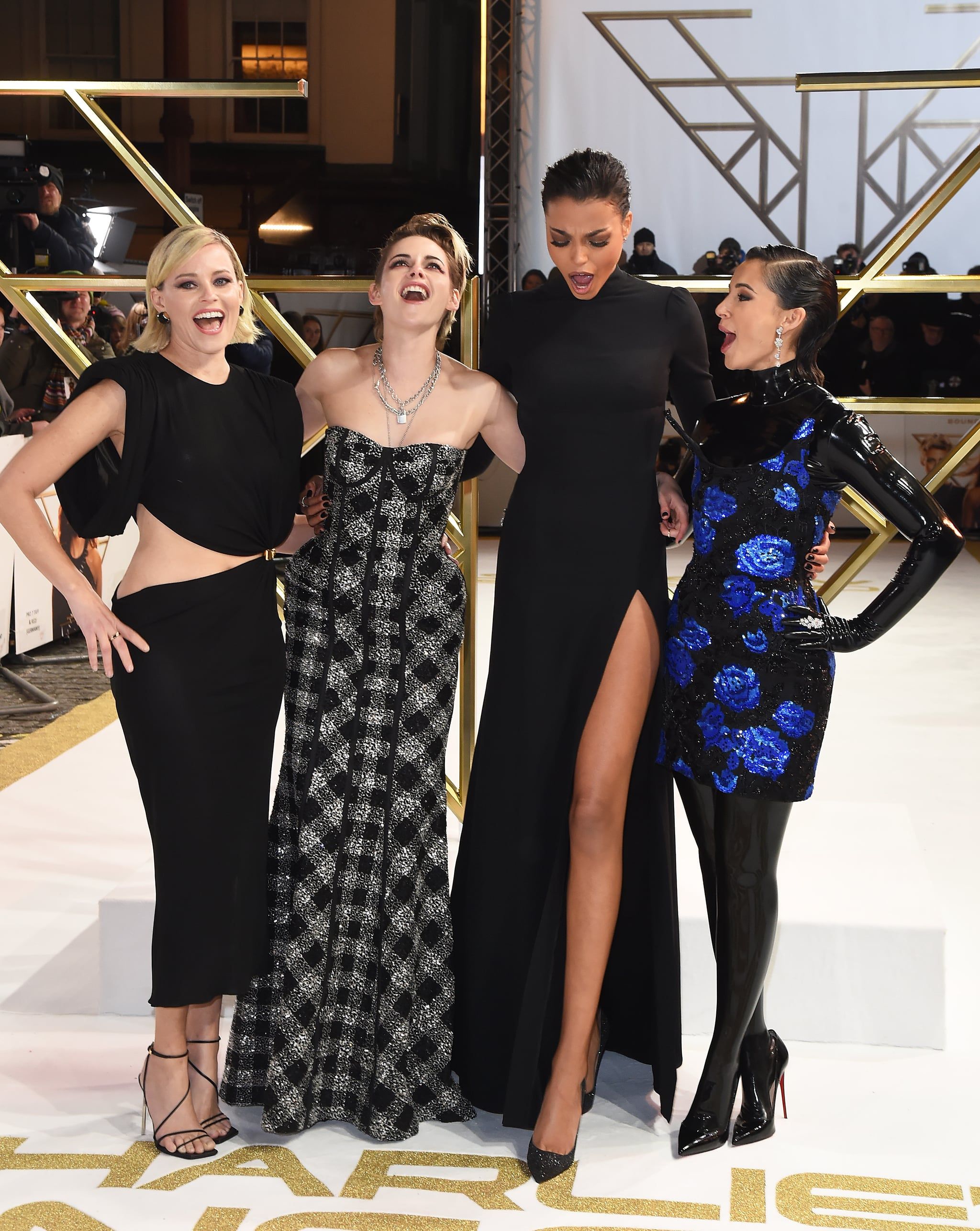 “So even though those are movies about women, they put them in the context of feeding the larger comic book world,” continued Banks in the interview, “so it’s all about, yes, you’re watching a Wonder Woman movie but we’re setting up three other characters or we’re setting up Justice League.” Some people online have agreed with her take, while others are saying that comic book movies aren’t a male genre, and maybe Charlie’s Angels is just like any other flop. 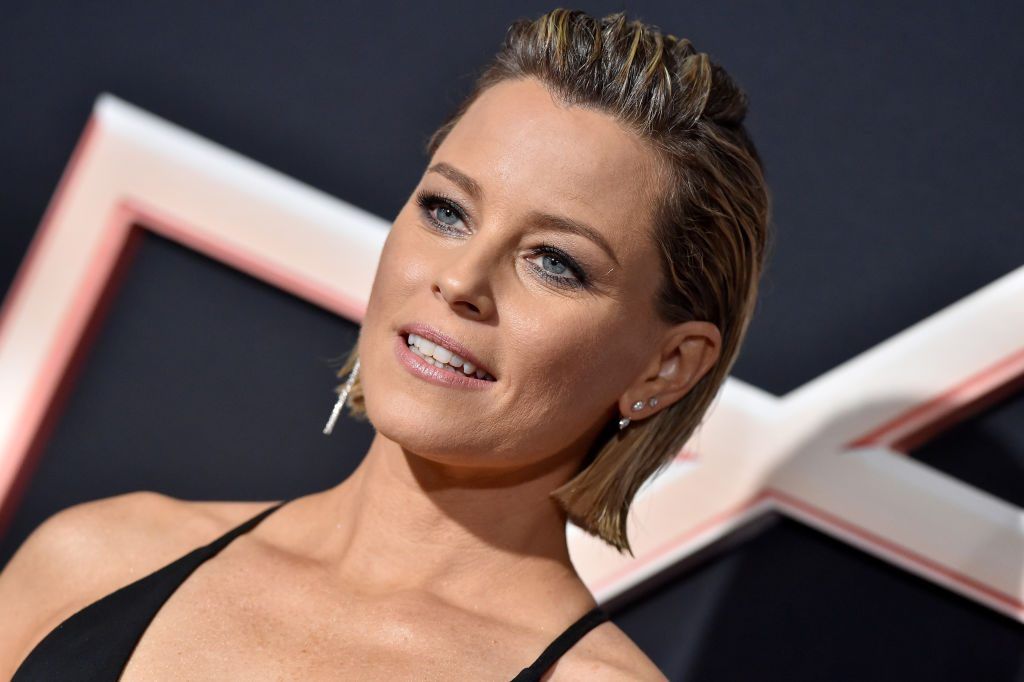 Of course, there have been many takes on the movie’s performance, with some defending Banks’ statements. Twitter has also looked to other famous directors, and more narrowly, female directors for their opinions on the film discourse.