Elderly Man Infuriates the Government Because of His 10,000 Square Foot Doomsday Bunker 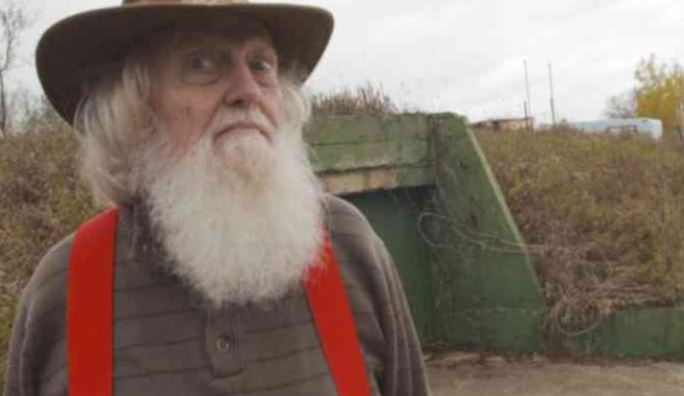 Bruce Beach knows what his fellow residents of Horning's Mills, Canada say about him. “People think, ‘What a nut,’ and I know that, but I don’t mind,” he told the National Post. “I understand the world looks upon me that way.” Beach is pretty honest with himself, but he doesn't call himself a typical "doomsdayer." In fact, he's said he's optimistic about the future. 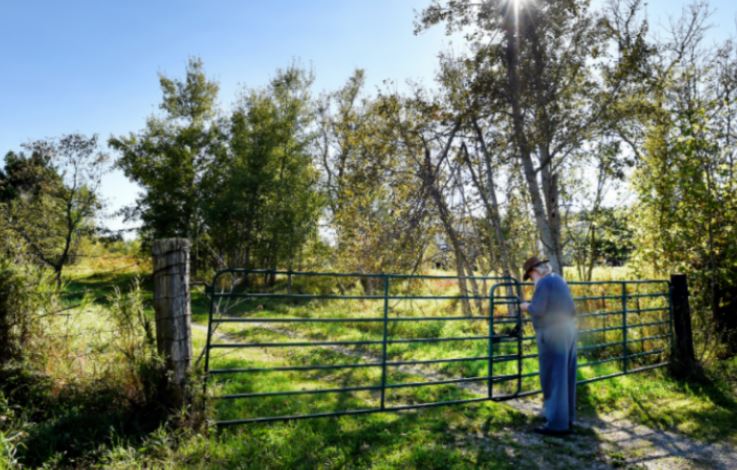 In 1980, Beach decided to construct his own bunker after the Cold War started getting real. He began collecting canned goods and create blueprints for a bunker in case of a planned attack. Beach wasn't sure how he was going to construct it, but the final result goes far beyond what he ever thought he could construct...