From the silent film era through Hollywood's Golden Age, straight up to the present, films have captivated our attention better than any other entertainment industry. Find out which movies have stood the test of time as fan and critic favorites. 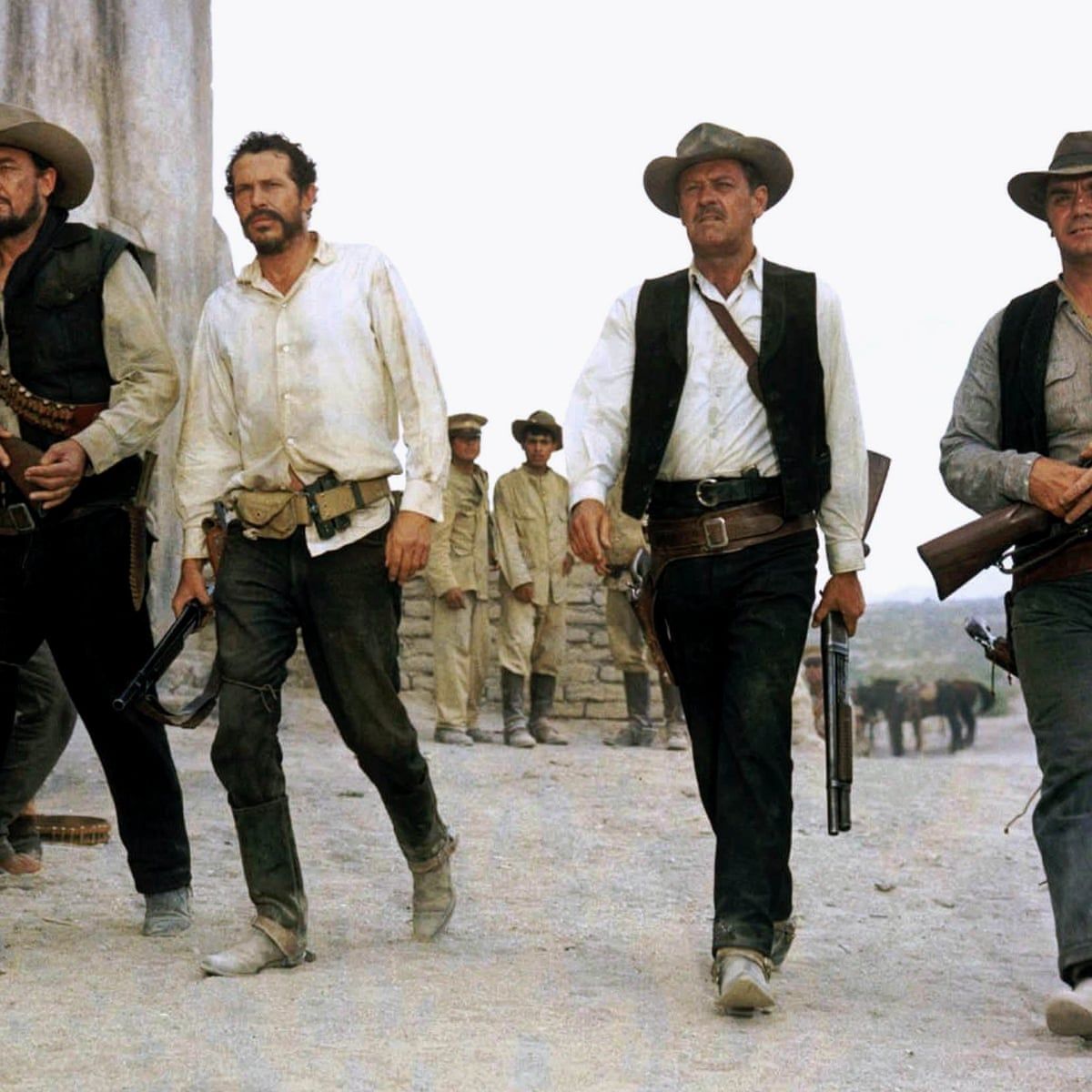 This 1969 American western stars William Holden, Robert Ryan, and Ernest Borgnine. It's one of the most controversial films of its time, though the "graphic" violence in this one is pretty commonplace for movies today. However, in the late '60s, this sort of violence was only just starting to hit screens. 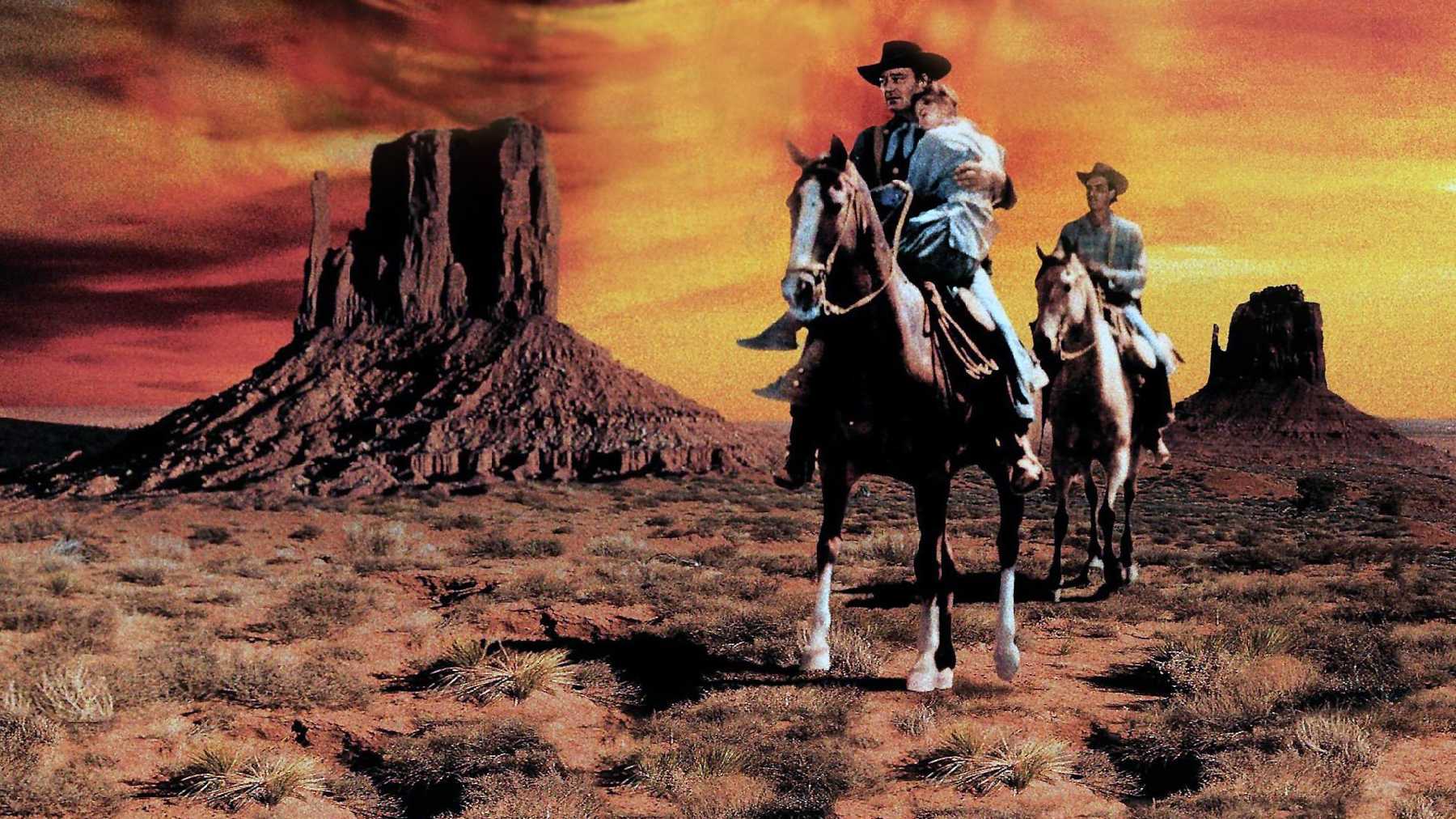 Another western, this one came out in the mid-1950s, and it stars the iconic John Wayne. The film has earned high ratings on nearly every critic site it lands on. Wayne plays a Civil War veteran searching for his abducted niece. Of course, the twist is that he's not actually trying to rescue her.