Retired Miami Heat athlete Dwayne Wade was deeply affected by the 2018 mass shooting at Majory Stoneman Douglas High School. Wade visited the school shortly after the incident, and became one of the biggest supporters of the students. 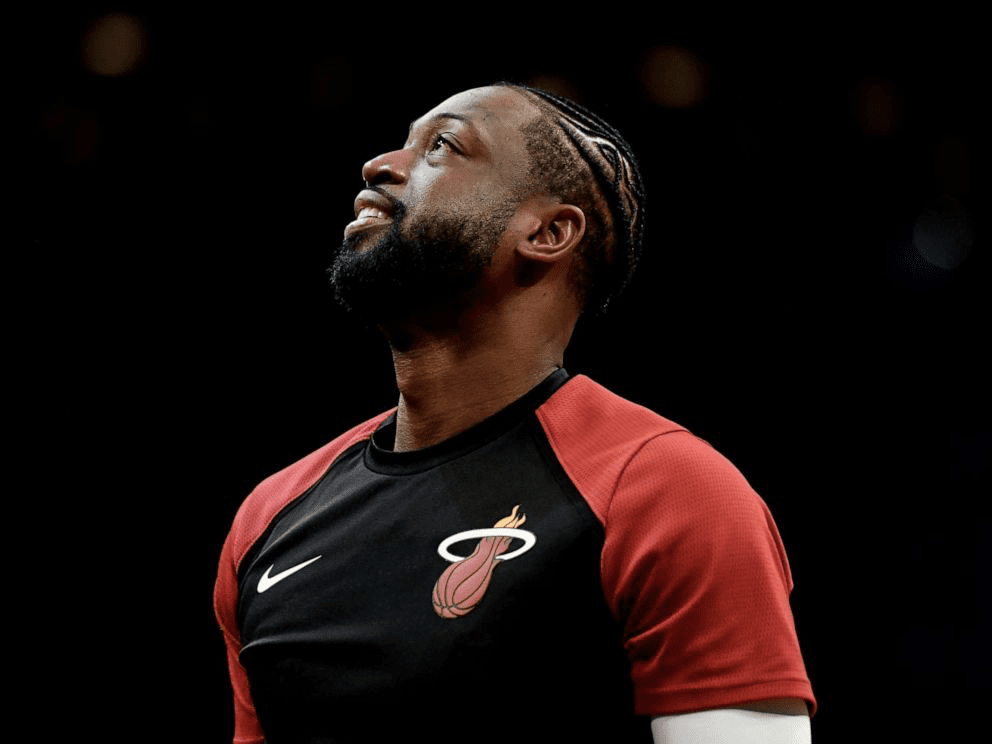 This past weekend, the students graduated, and Dwayne Wade revisited to speak at their commencement. In his speech, he spoke about how moved he was during his first visit to Parkland, Florida. 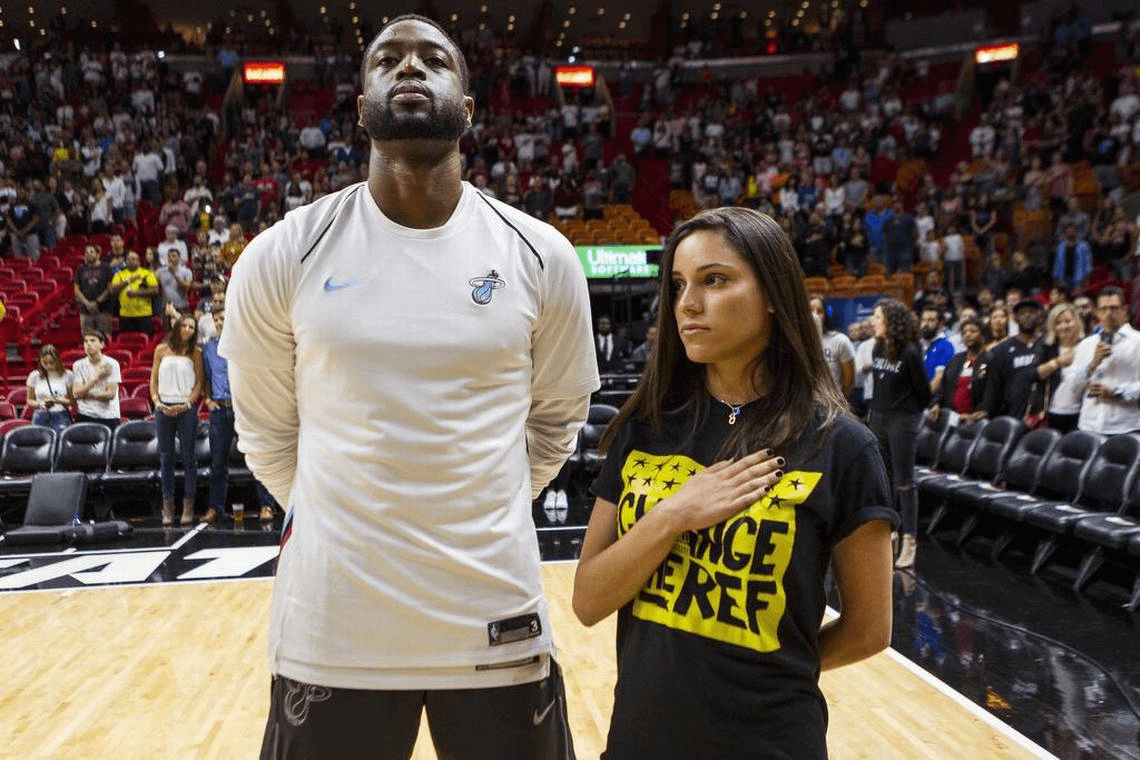 One of the passed victims of the shooting, Joaquin Oliver, was a big fan of the sports star and was buried in his No. 3 Wade jersey. Wade dedicated the remainder of his season to Joaquin after learning about his death.

Wade says that the students have inspired him to become a stronger and better leader. Their advocacy for gun control reminds him to use his platform for good, and that his life is bigger than just basketball.