Residents in Milton, West Virginia called local authorities to report what appeared to be rabid raccoons in the neighborhood. They were later informed, however, that the raccoons’ strange behavior was actually related to another reason…

Typically, raccoons are nuisances seen dumpsterÂ diving at night, scurrying around, looking for food in the darkness, but the residents of Milton noticed much stranger behavior by theirÂ furry troublemakers. The raccoonsÂ were staggering around, disoriented, and falling out of trees inexplicably. 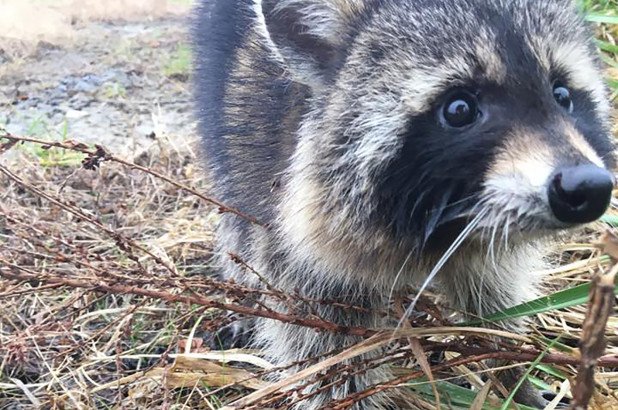 The Milton PD addressed the situation on Facebook, saying that the raccoons’ belligerence was not due to rabies, but a consumption of fermented crab apples. In other words, the raccoons were, in fact, drunk.

The police, with helpÂ from theÂ local street department, captured the raccoons. They were held in custody before they were released back into the wild, unharmed. 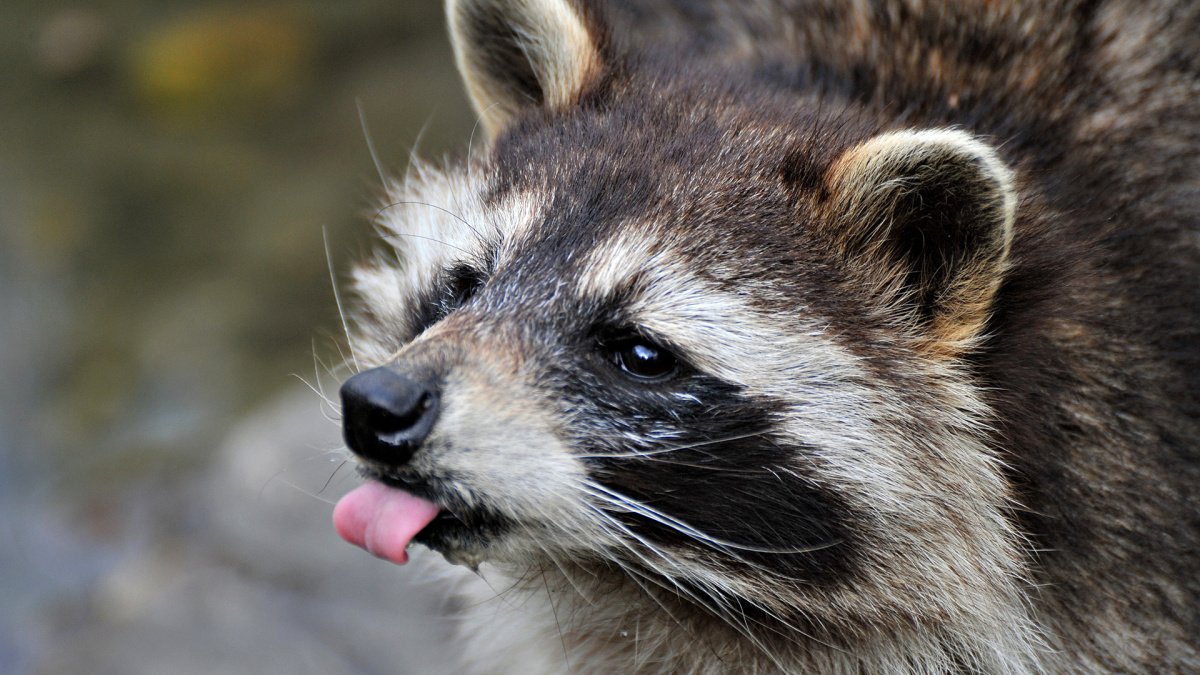 Raccoons aren’t the only animal that has recently caused a drunken ruckus. In early October of this year the police department in Gilbert, Minnesota alerted the community of disoriented birds flying into cars and windows due to fermented berries. The officials blamed the copious amounts of fermenting berries on the early frost this region experienced, which expedited the fermenting process.


A word to the wide: don’t climb trees or fly while under the influence.