Now, you can literally eat dessert for breakfast. 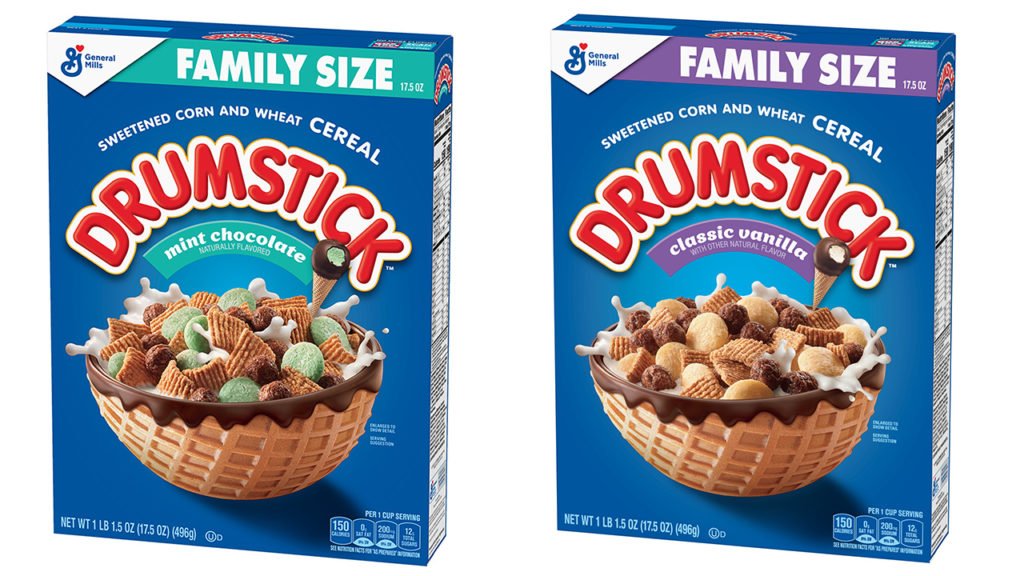 Made with sweetened corn and wheat, the cereal comes in two flavors: mint chocolate and classic vanilla.

The Internet, of course, has mixed thoughts on the cereal.

Drumstick CEREAL? What are we even doing now… pic.twitter.com/5ihHM3iZu5

@JeffDLowe tweeted, “Drumstick CEREAL? What are we even doing now…”

Others are loving it, and for those that have managed to get their hands on it already, they believe it’s just Golden Grahams with chocolate and vanilla puffs.

If you’re a fan of those flavors, look no further, your dream cereal awaits you!