When a local man went and explored a lake that he worked at with his trusty drone, he noticed something somewhat horrifying that left him and the rest of the town with tons of questions.

The Man in Question 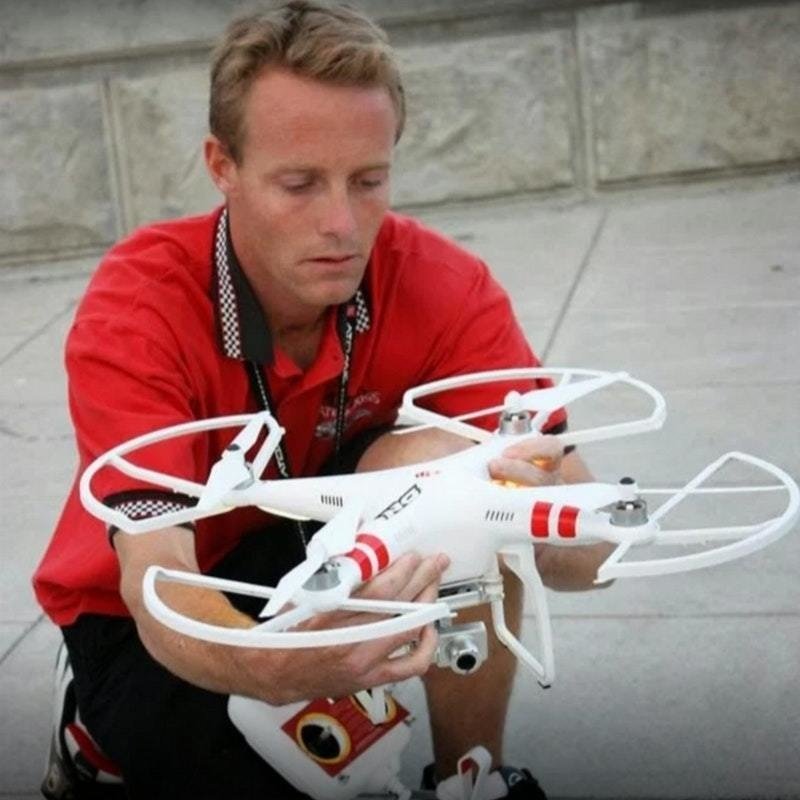 Evan Kilkus works at a jet ski and boat rental company on the shore of Lake Berryessa. When he’s not working, he’s flying his drone. Sometimes, he films things for his Youtube channel under the username Evan K. A lot of drone lovers congregate to his channel and relish in his breathtaking videos. He’s got 36,000 fellow drone enthusiasts in his network! 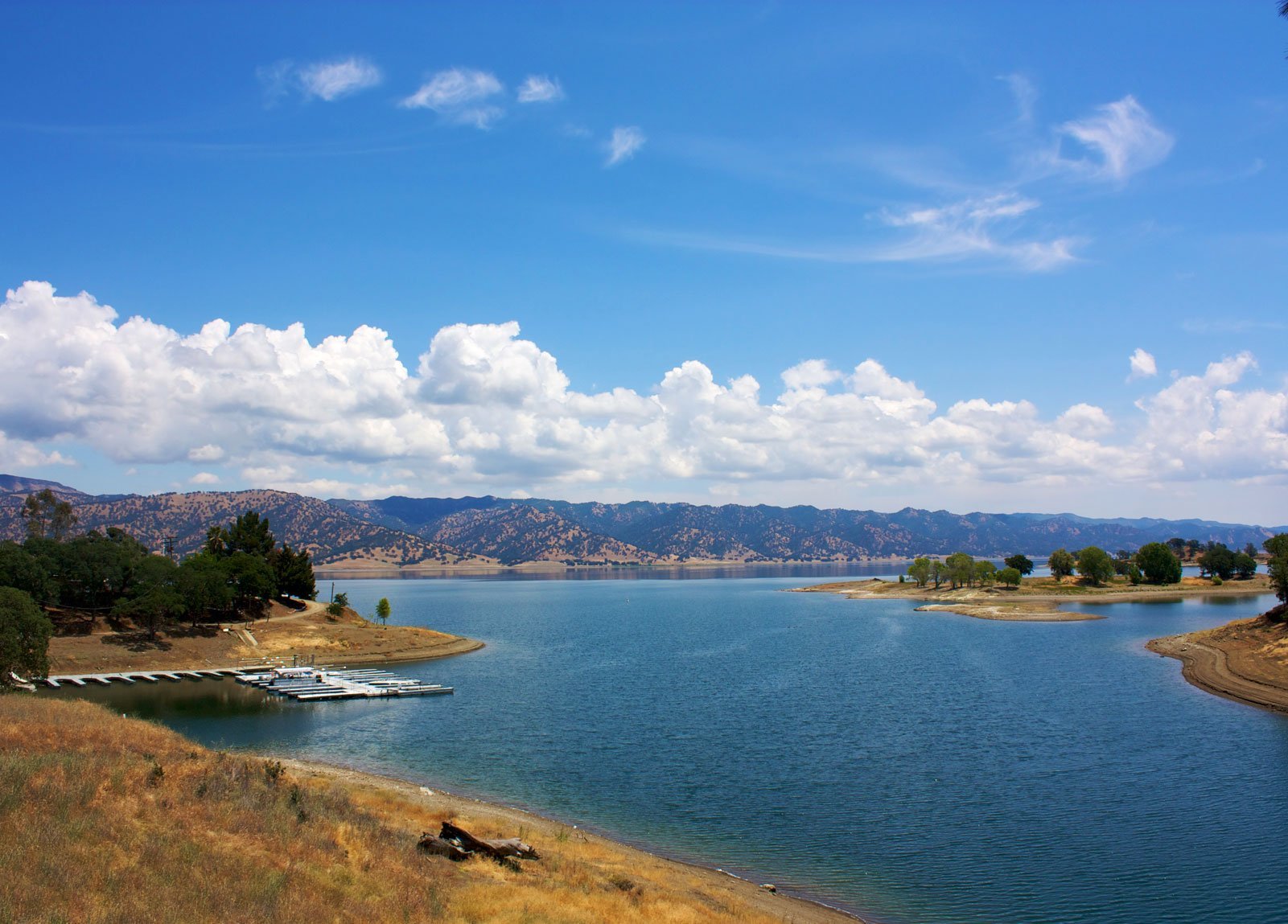 In Napa County, California, there is a beautiful man-made lake called Lake Berryessa. It’s a very popular local hangout spot where people can take out their boats, hang out on the short, and even get some swimming and paddleboarding in! The lake was created near the Monticello Dam in order to help feed the water into it. The lake itself is hydroelectric to mimic the natural goings-on of a lake.