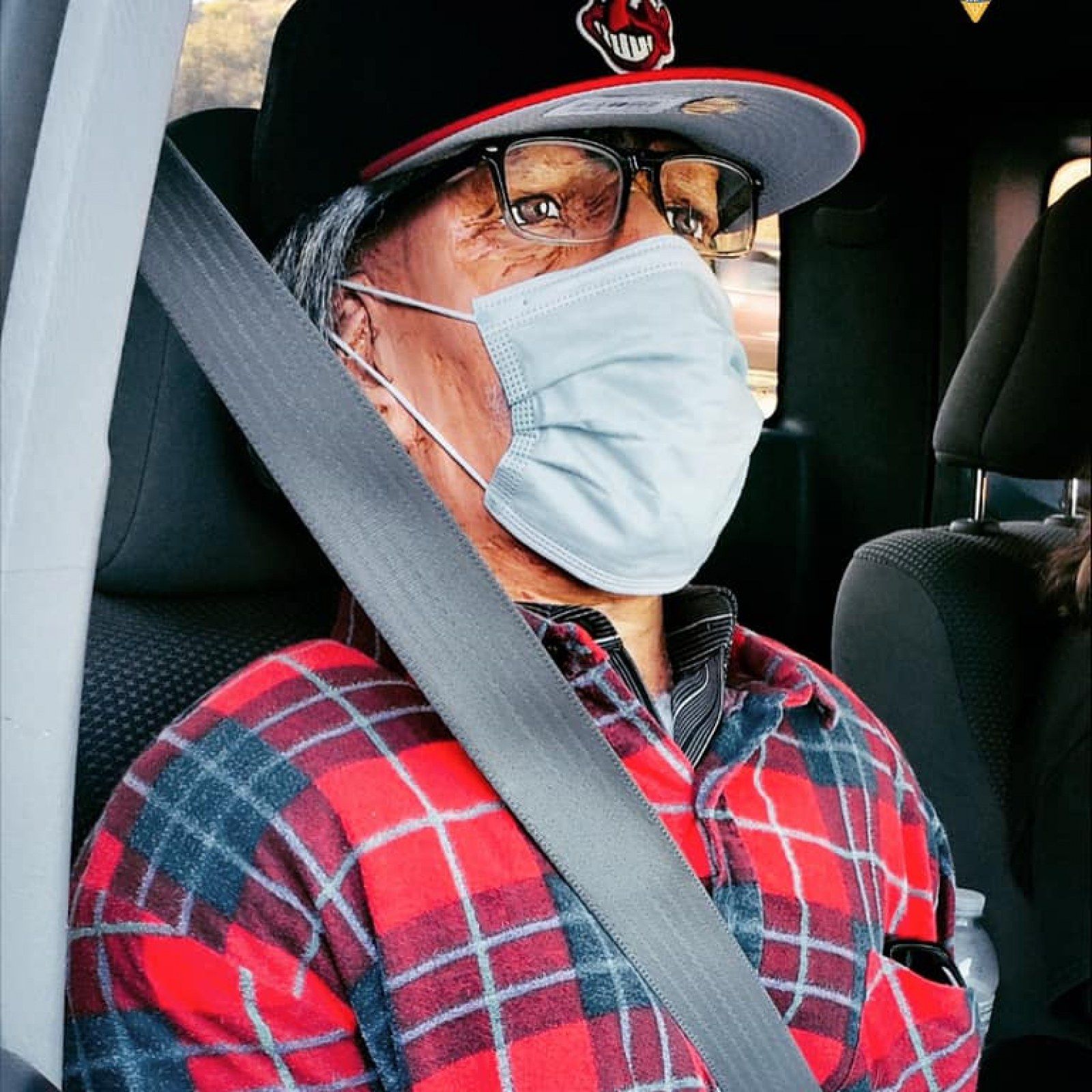 When a California Highway Patrol officer pulled over a man in the high-occupancy vehicle lane, he wasn't expecting this.

The CHP stated that an officer stationed in Baldwin Park pulled over a truck traveling in the HOV lane because the vehicle's windows were tinted too dark for the officer to tell if it contained a passenger other than the driver.

When the driver rolled down the window, the officer was stunned to find none other than an ultra-realistic mannequin in the front seat of his truck, complete with a face mask in accordance with COVID-19 guidelines. 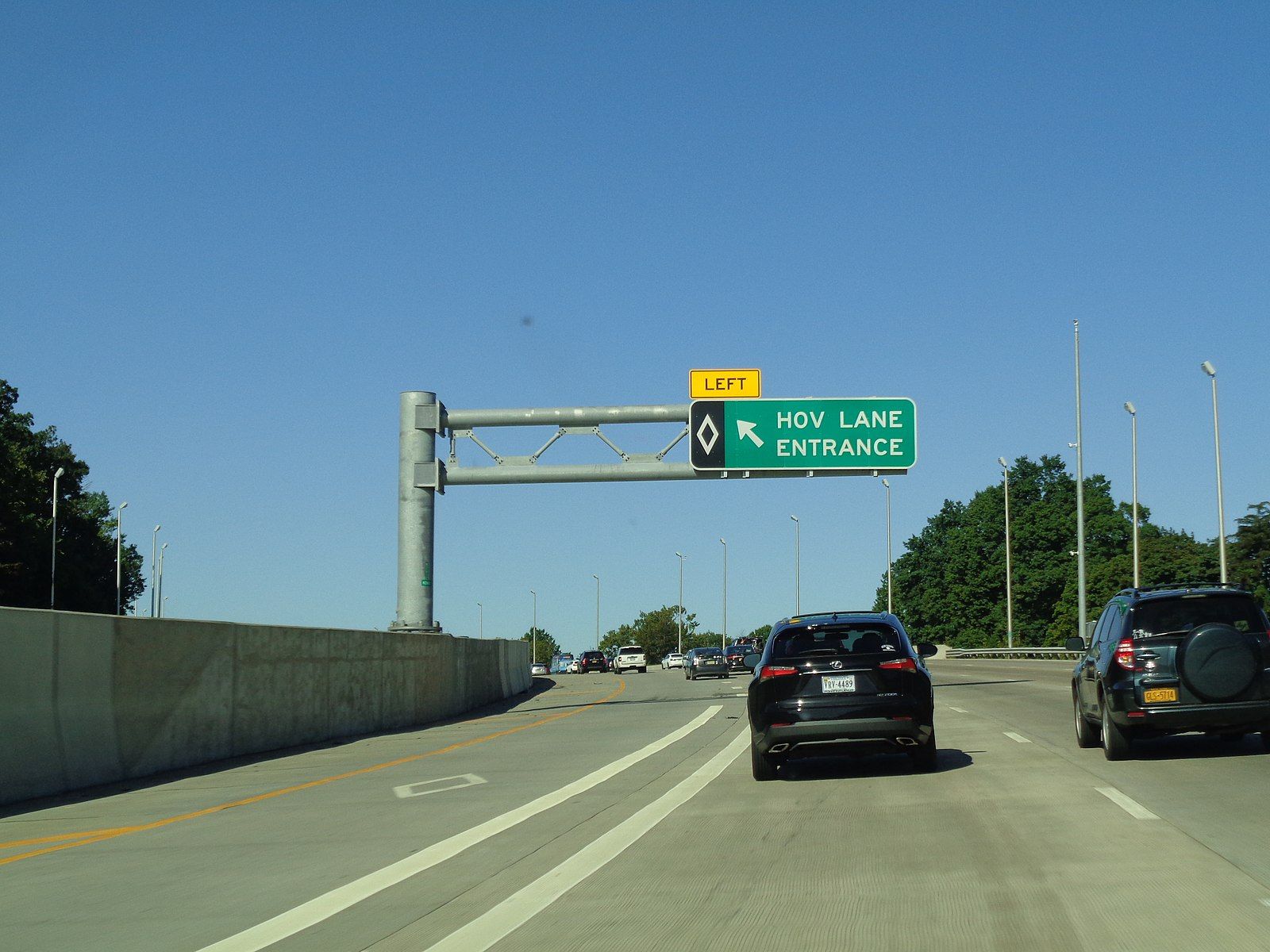 The CHP noted that the mannequin was "by far, one of the best dummies we have ever seen."

"Fake passenger to avoid a carpool ticket? Or Disneyland animatronic just trying to assimilate to normal life outside the park?" the force asked in a Facebook post. "Should we ticket for violation or give a warning based purely on ingenuity?"

Apparently, the driver had been using the mannequin to travel in high-occupancy vehicle lanes for over a year before he was caught on Wednesday.

The driver was then issued a ticket for a carpool lane violation, which could be up to $490 in fines.