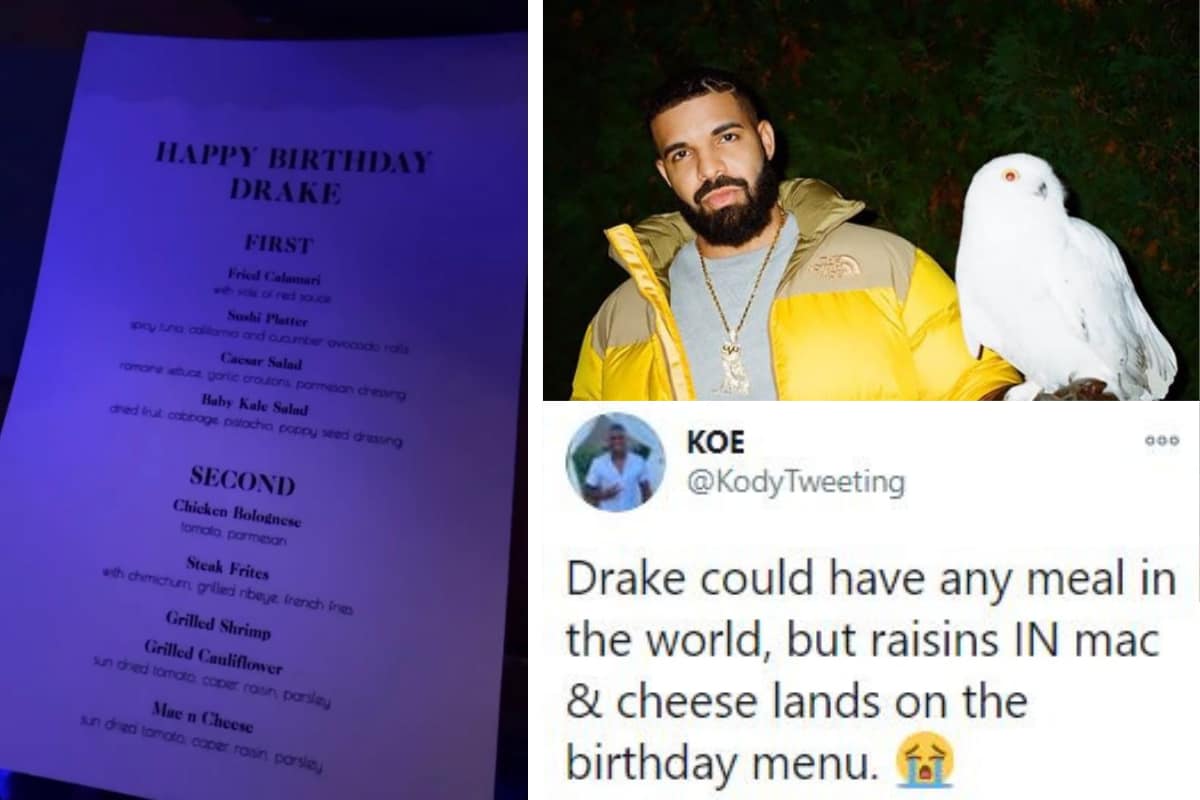 This past weekend, Drake celebrated the big 3-4 with his friends and family. However, one choice item from the event menu caught people's eye.

A screenshot of the two-course meal options made the rounds on Twitter. At first glance, all seemed perfectly fine, until the very last menu item: macaroni and cheese with "sun-dried tomato, capers, raisin, and parsley."

Other options on the menu seemed relatively normal, sans the bizarre macaroni, which appeared to have the same ingredients as the grilled cauliflower above it. Drake fans and haters alike expressed their feelings about the dish. 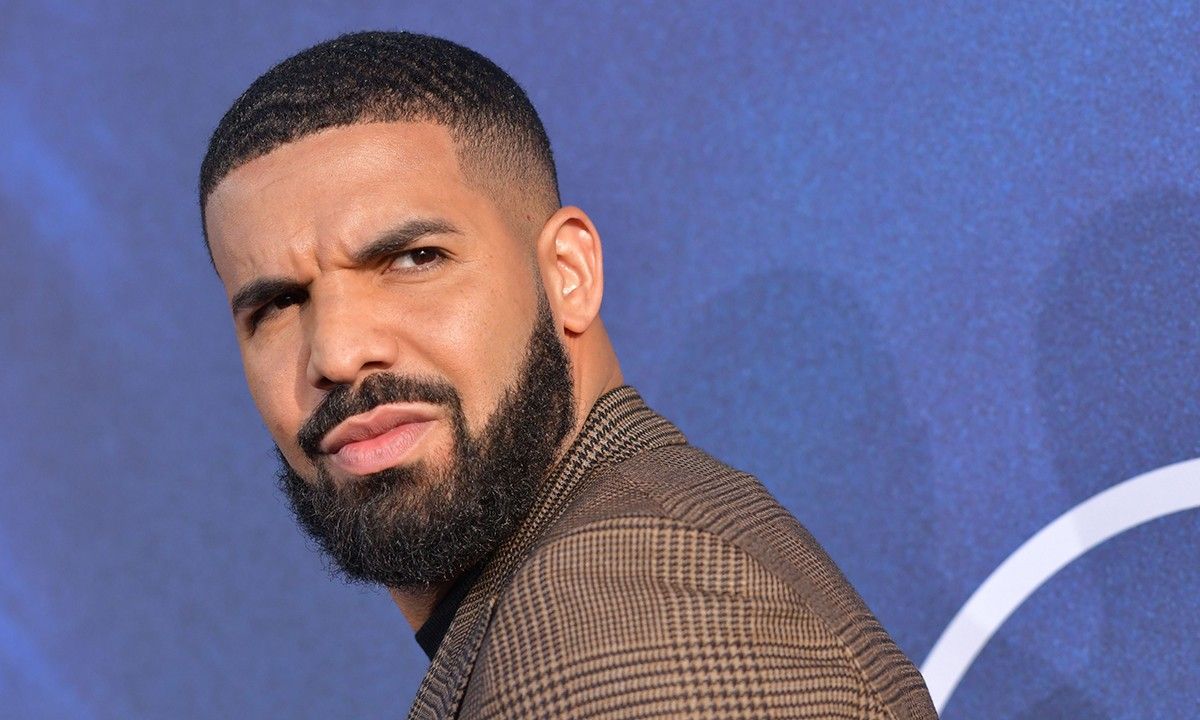 "Good morning to everyone except those who attended Drake's party and ate the Mac and cheese," one Twitter user wrote. Another stated that partygoers probably ate the food just to get a feature on his album.

It's unclear whether the macaroni ingredients were a typo, but fans haven't wasted any time roasting the potential dish.

Commenter Miranda Benham stated that Drake needed to hire a new graphic designer because the menu was "a typo in a sea of bad font/alignment/ordering decisions."

Regardless of the errant raisins, Drake will be dropping his next album, Certified Lover Boy, in January 2021.